At the age of 14 Gabriel joins an orthodox seminary in order to become a priest, but instead runs across a corrupt system. He and three other classmates form a group that starts breaking all the rules, thus coming into opposition with the school management. Their main opponent is father Ivan, who, an ambitious and intelligent man who is set on managing the school by means of intimidation and who goes out of his way to expel his opponents. 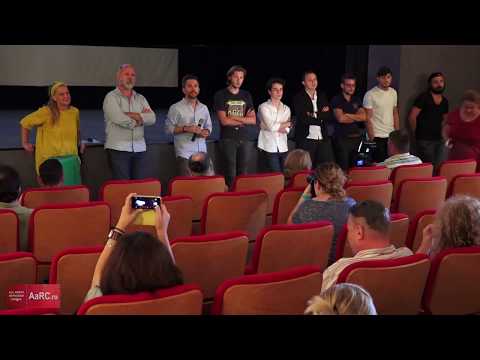 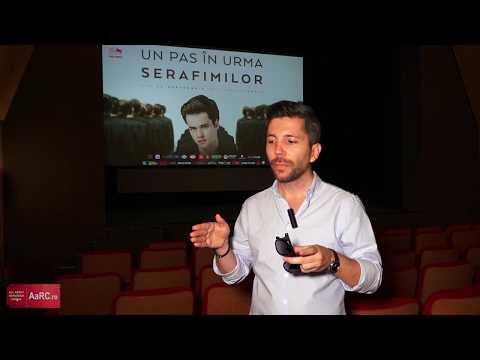 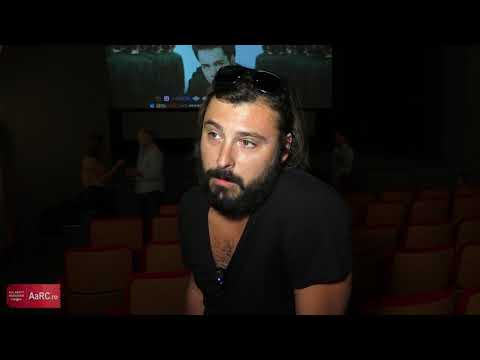 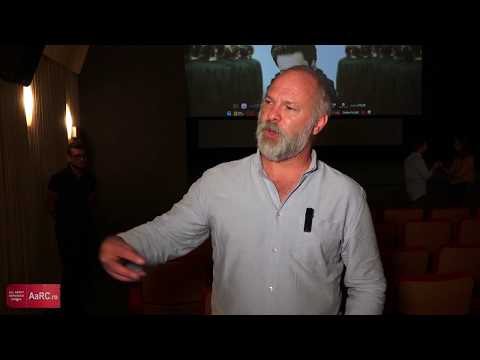 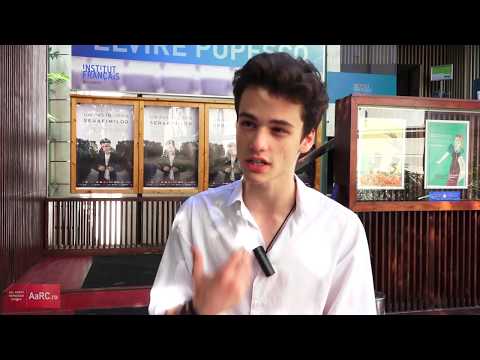 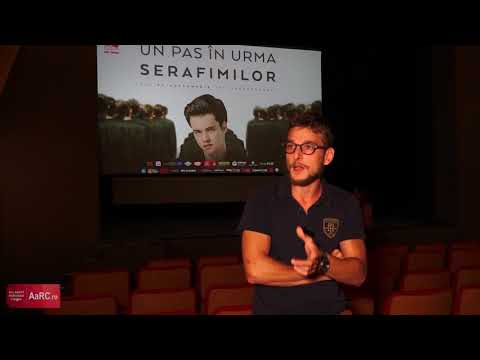 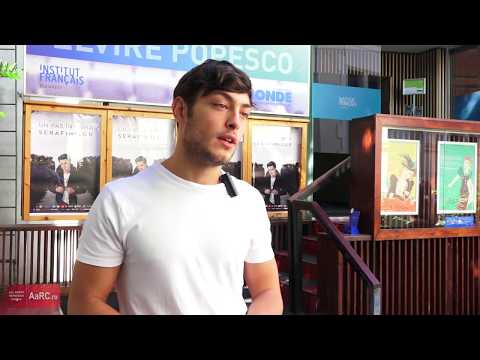 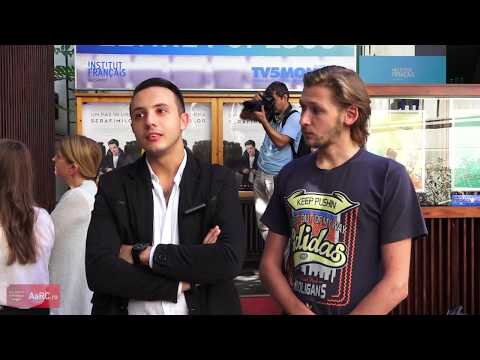 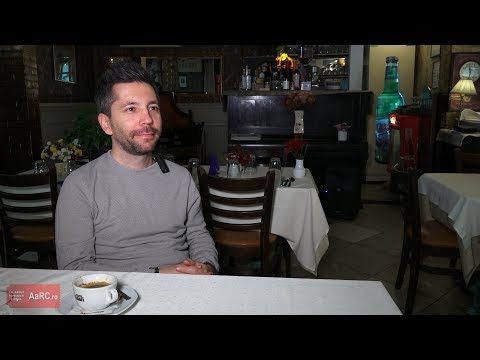 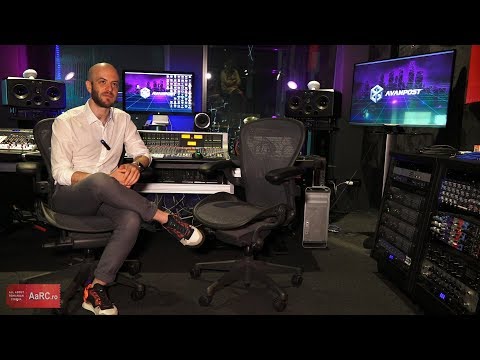 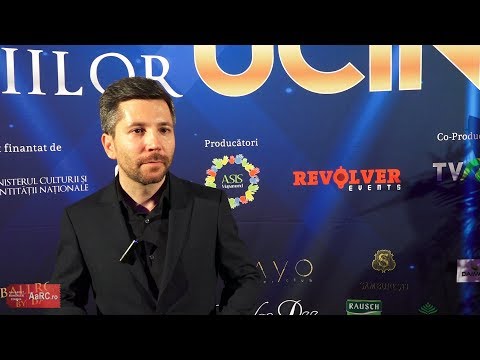 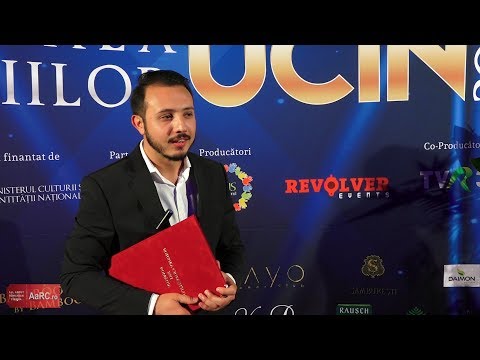 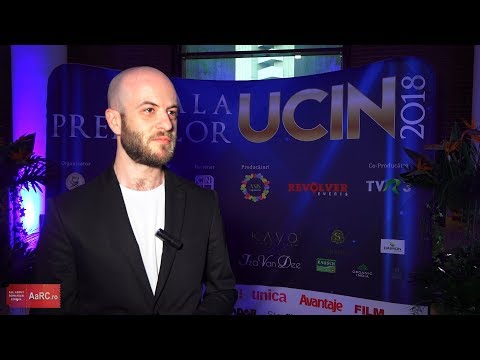 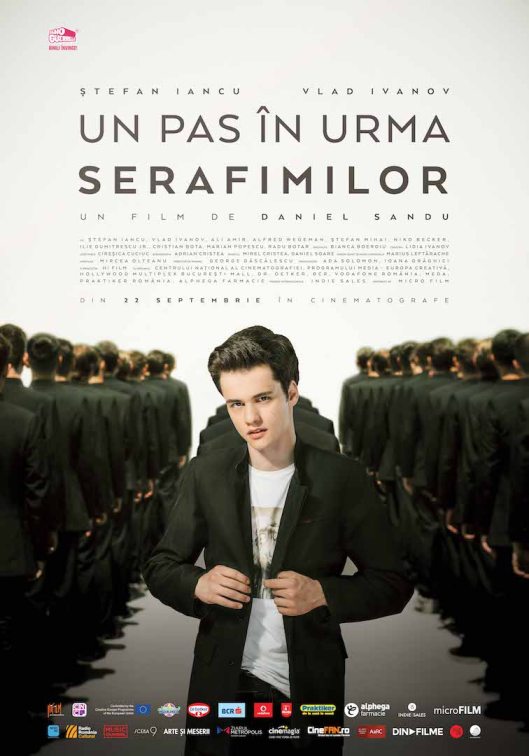