The 5th edition of Arkadia ShortFest will be held between from August 15 to 18, 2018, by the seaside. 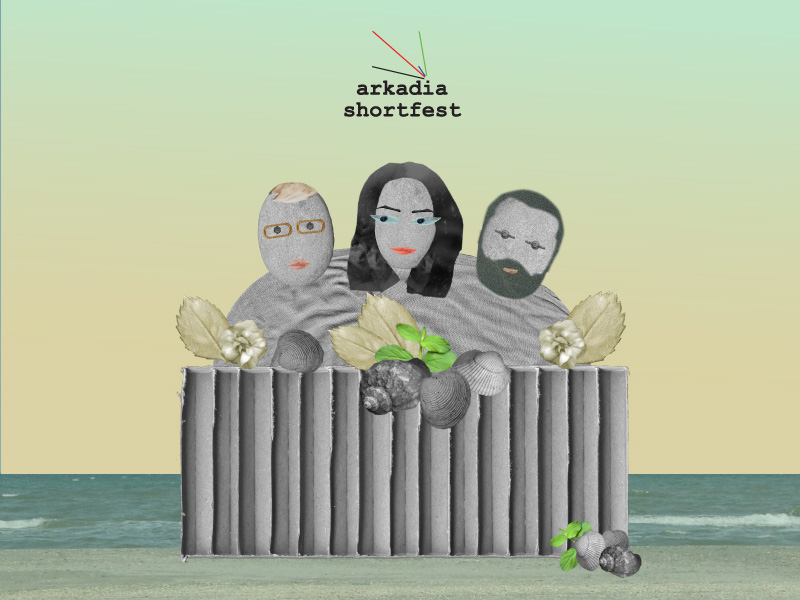 Filmmakers from countries such as Spain, Portugal, Philippines, France, Belgium, Estonia, Slovakia, Iran, Hungary, Brasil and Great Britain will have their short films presented on the Arkadia Shortfest screen.
This year the two sections of the festival include 23 films from 12 countries – the student competition (student fiction short film) includes 8 productions and the non-competitional section (professional fiction, documentary or animated short film) includes 15 productions.
During the final three days of the festival, the audience will be able to enjoy 4 groups of films of the two sections, carefully picked by the two programmers of the festival, Gabriela Suciu and Martin Gonda: “While constantly exploring the future of the short films, Arkadia pays tribute to the past, by opening the festival with the screening of the film Loving Vincent, one of the nominated films at the Oscars, for the feature-length animated films. It will be followed by the Retrospective of the winning films of the previous years. For this edition, the festival promises a student competition full