2018 Radio România Cultural Award: Daniel Sandu, for “One Step Behind the Seraphim”

On Monday, March 19, in the elegant hall of the Odeon Theatre, Radio România Cultural gave the awards for the outstanding cultural events of 2017.
The gala could be followed by the Radio România Cultural listeners live, on air and also on www.radioromaniacultural.ro  and on the facebook page.
The evening ended with a concert of the Byron band.
The awards: 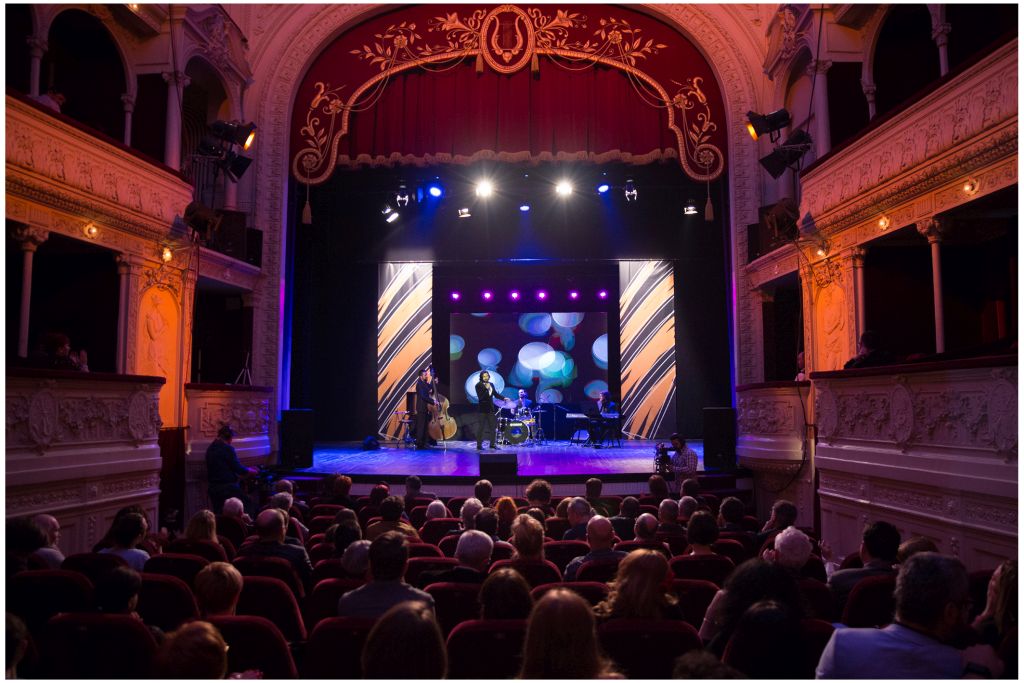 The award for POETRY was received by Dan Coman, for the poetry book “Insectarul Coman“, (Charmides Publishing House).
The award for PROSE went to Bogdan-Alexandru Stănescu, the novel “Copilăria lui Kaspar Hauser“ (Polirom Publighing House),.
The award for THEATRE went to Lucian Vărșăndan, for the excellency of the visionary management and of the artistic strategic coherence of the Timișoara German State Theatre.
The award for FILM was received by Daniel Sandu, for One Step Behind the Seraphim / Un pas în urma serafimilor.
The award for VISUAL ARTS went to Gheorghe Rasovszky, for the retrospective „aNORMAL” exhibition, opened at MNAC in November 2017.
The award for SCIENCE went to the team of the Science&Technology magazine for “The great American expedition”, the most important expedition in the 70 years history of the Science&Technology magazine. It is a multimedia project ( unique in the Romanian press) that took place in August 14-31, 2017. Three teams of the magazine went to the United States and talked to Romanian researches and professors from the US and with NASA specialists about conquering the planet Mars with human crew and made a LIVE broadcasting of the most spectacular astronomical phenomenon of 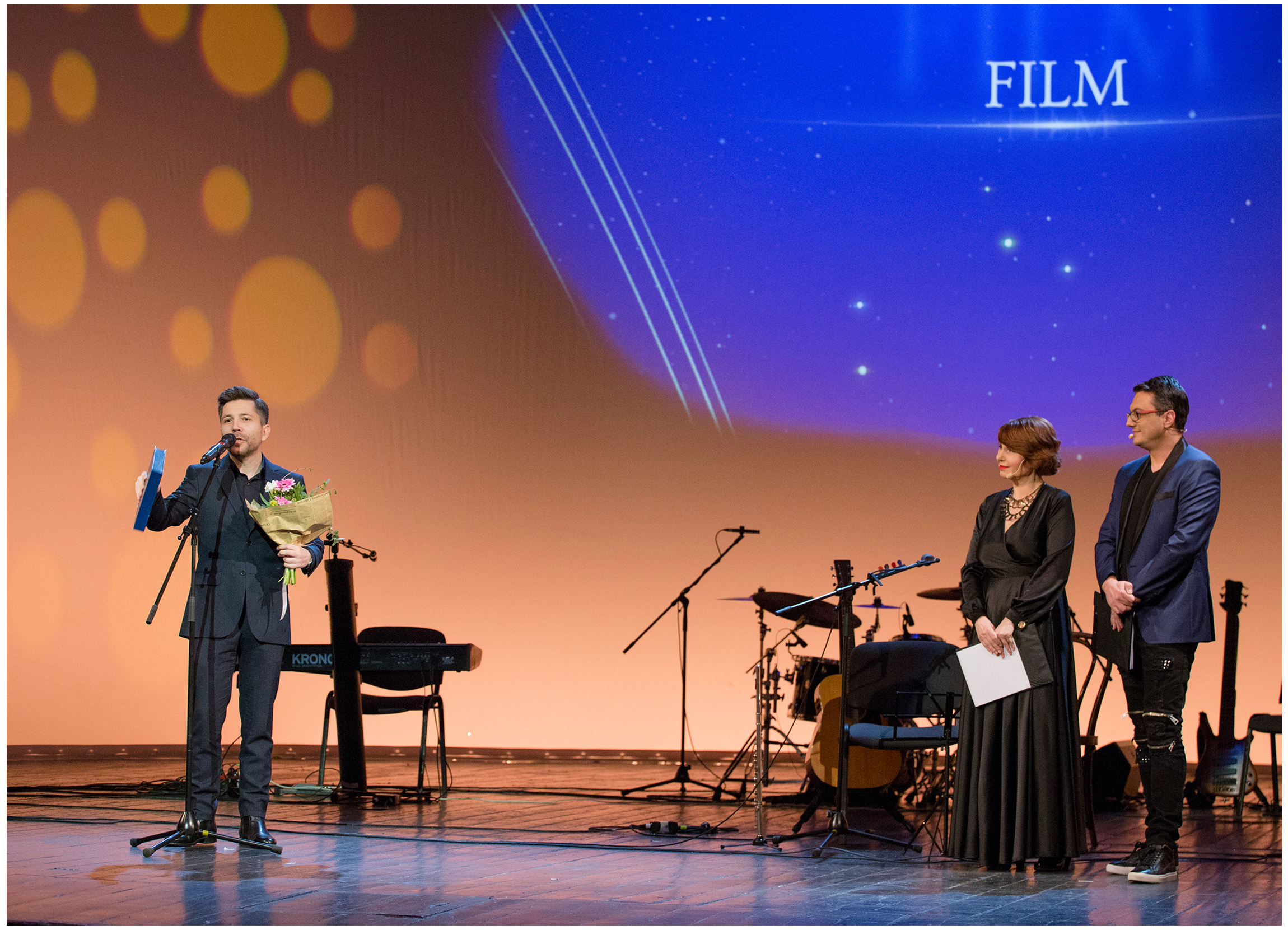 2017, the great American Solar Eclipse.
The award for MUSIC went to the pianist Dana Ciocârlie, for releasing the complete solo piano works composed by Robert Schumann. She accomplished a world premiere – the live complete piano works, made of 13 CDs recorded in a series of concerts and recitals during five years.
The award for EDUCATION was received by the PLUTO Astronomical Association for the Museum of illusions, a national itinerant exhibition created between magic, science and education.
The award for CIVIC ENGAGEMENT was received by Melania Medeleanu and Vlad Voiculescu, for the project MagicHOME. 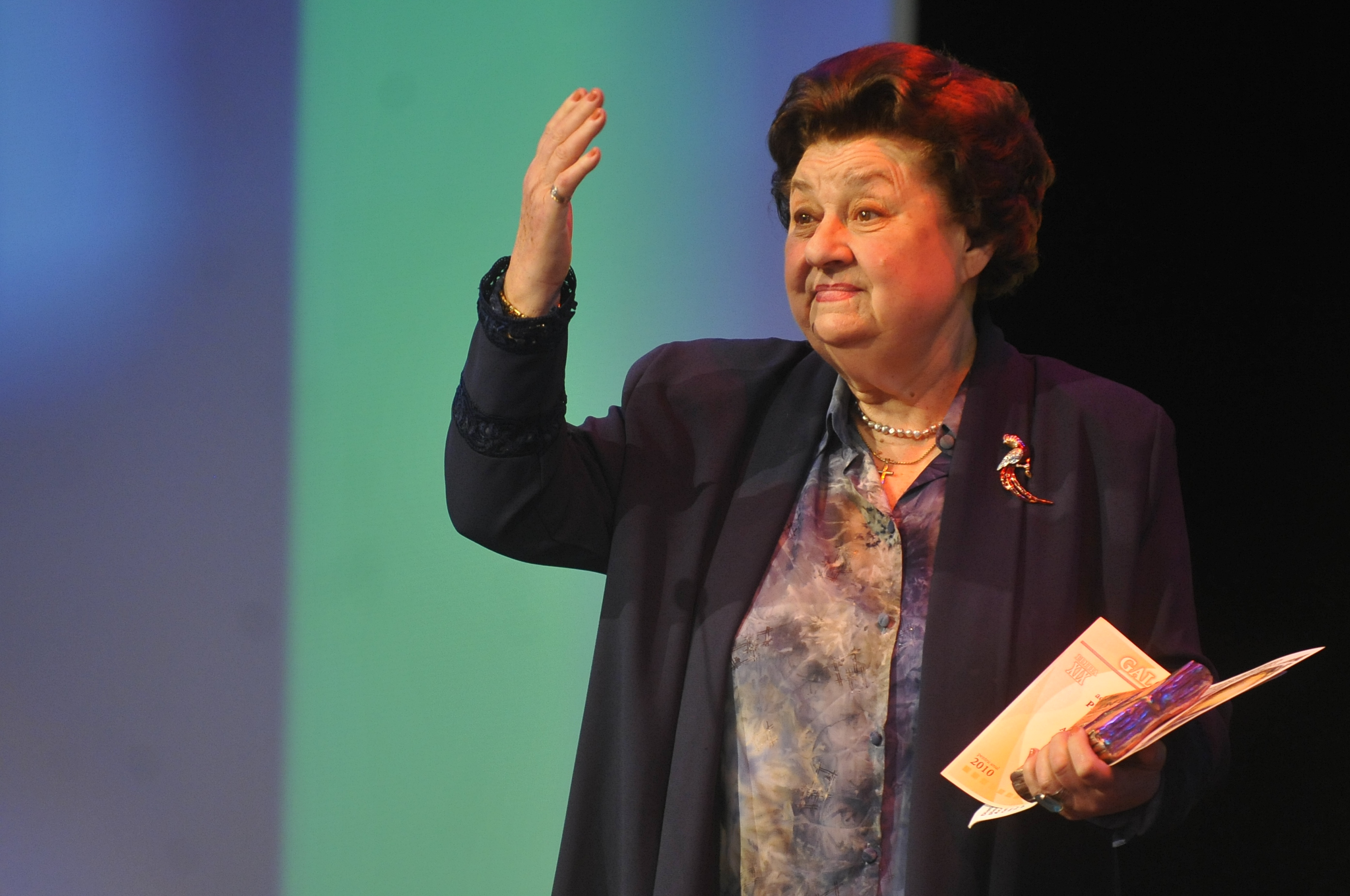 Other three special awards were given:
The Centenary Award was given to the Babeș-Bolyai University in Cluj Napoca.
The Award for Excellency in Culture went to the “George Enescu” Philharmonics.
The Radio România 90 Award was given to the actress Tamara Buciuceanu-Botez.
The 18th edition of the Radio România Cultural Awards Gala is an event produced by Radio România Cultural, in partnership with the Odeon Theatre and financed by the Ministry of Culture and National Identity. The recording of the event will be broadcast on TVR 3, the co-producer of the event, on Saturday, March 24, 2018, starting with 12:00.