“One Step Behind the Seraphim”, the great winner of the 2018 Gopo Awards

On Tuesday evening the Big Hall of the “I.L.Caragiale” National Theatre in Bucharest was almost too small for the more than 1000 guests of the 12th edition of the Gopo Awards Gala, the most important event dedicated to the Romanian film industry. The host of the evening was the actor Alexandru Bogdan. The Gala was filled with unique, funny moments, but also with lots of emotions; it could be watched live on TVR2 and online on Cinepub 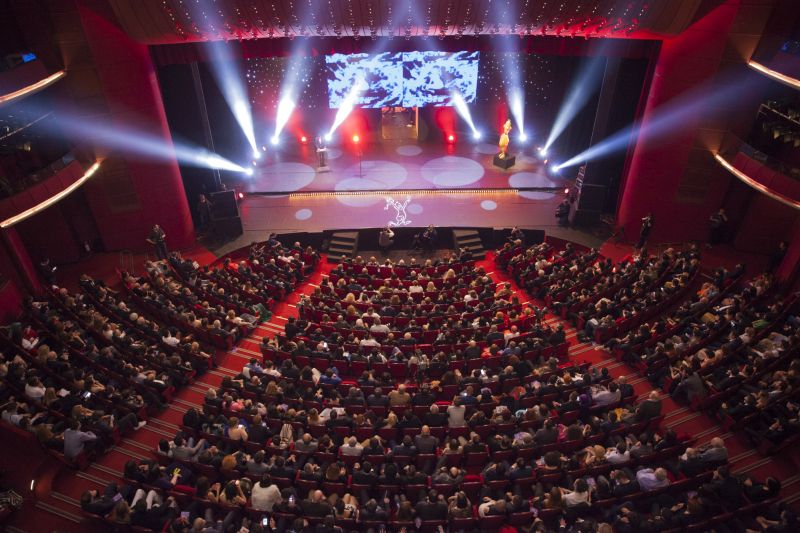