The 9th edition of the Romanian Film Days event organized by the Romanian Cultural Institute in Madrid, starts on Wednesday, January 23 with Radu Jude`s feature, I Do not Care If We Go Down in History as Barbarians/Îmi este indiferent dacă în istorie vom intra ca barbari”, the film that was chosen to represent Romania in the competition for the Best Foreign Film award for the 2019 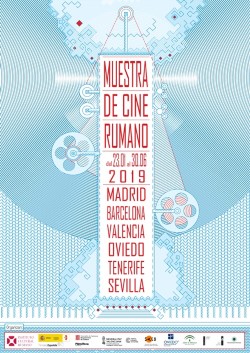 Oscars. The selection includes 6 productions, five feature films and the documentary Infinite Football/Fotbal infinit, directed by Corneliu Porumboiu. The event will be hosetd by the Spanish Cinemateque in Madrid, until January 31.
At the opening, Javier H. Estrada, a film critic of the El Mundo newspaper and a programmer for different film festivals (including the 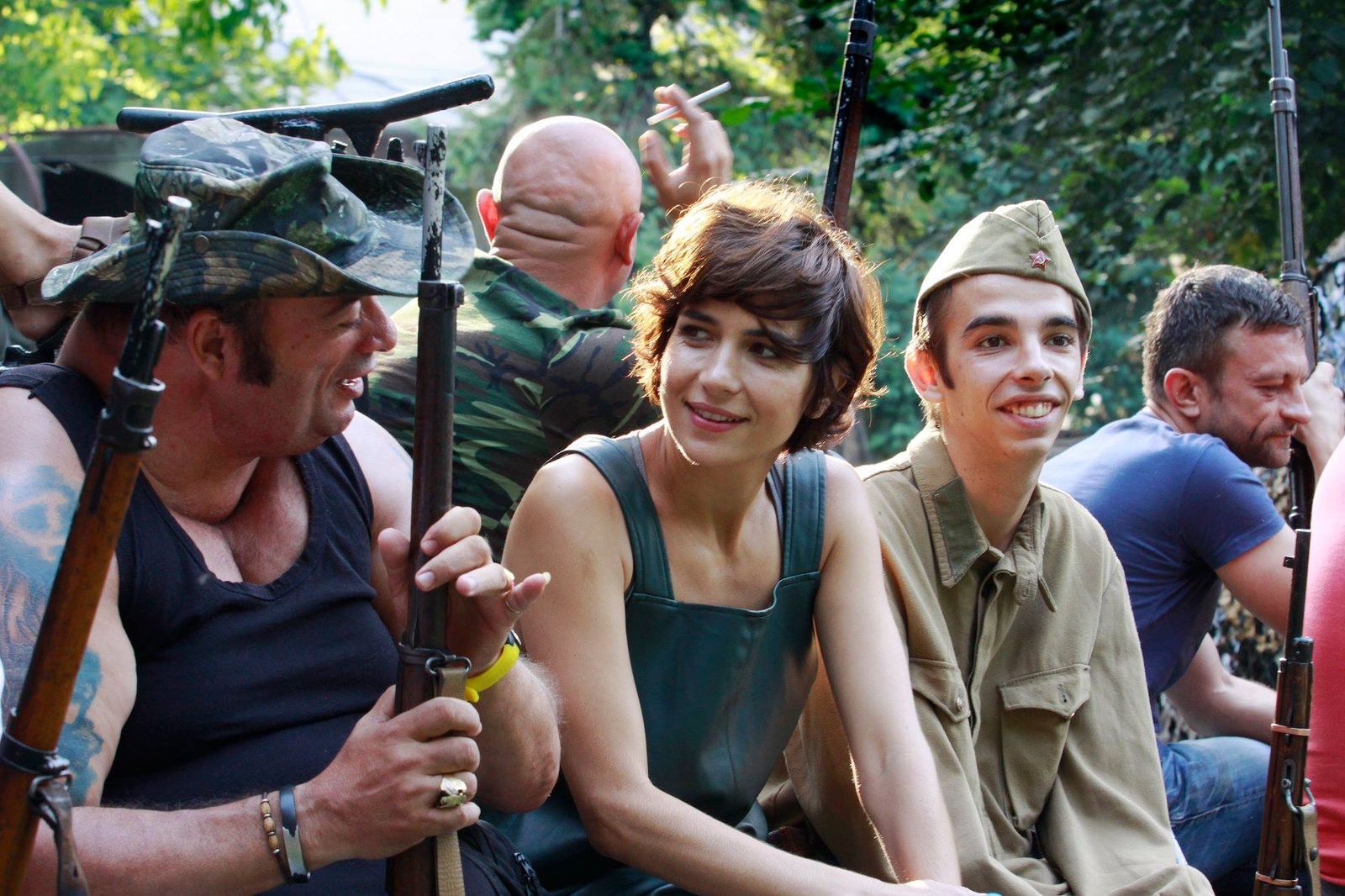 European Film Festival in Seville), will speak to the audience about Radu Jude`s aesthetical endeavor and filmography. Last year, all the feature films of the Romanian director had an excellent reception in Spain. radu Jude had a retrospective at the Las Palmas International Film Festival in Gran Canarias n received the Best Director Award (ex-aequo), at the Gijón International Film Festival.
The program, made in collaboration with the Spanish Cinematheque also includes the latest projects of other two important directors of the New Romanian Cinema - Alice T., directed by Radu Muntean and the documentary Infinite Football, directed by Corneliu Porumboiu who, just as he did in Al doilea joc (2014), starts from football, only to get to explore social, economical and even metaphysical aspects, with the refined humour with which he earned many fans in the Iberian Peninsula.
Two debut feature films that impressed the critics and the audience complete the Madrid selection: One Step behind the Seraphim/Un pas în urma serafimilor, directed by Daniel Sandu and Lemonade, directed by Ioana Uricaru and produced by Cristian Mungiu, which speaks about the vulnerability of an Eastern European woman in her struggle with the American authorities. The box office and audience 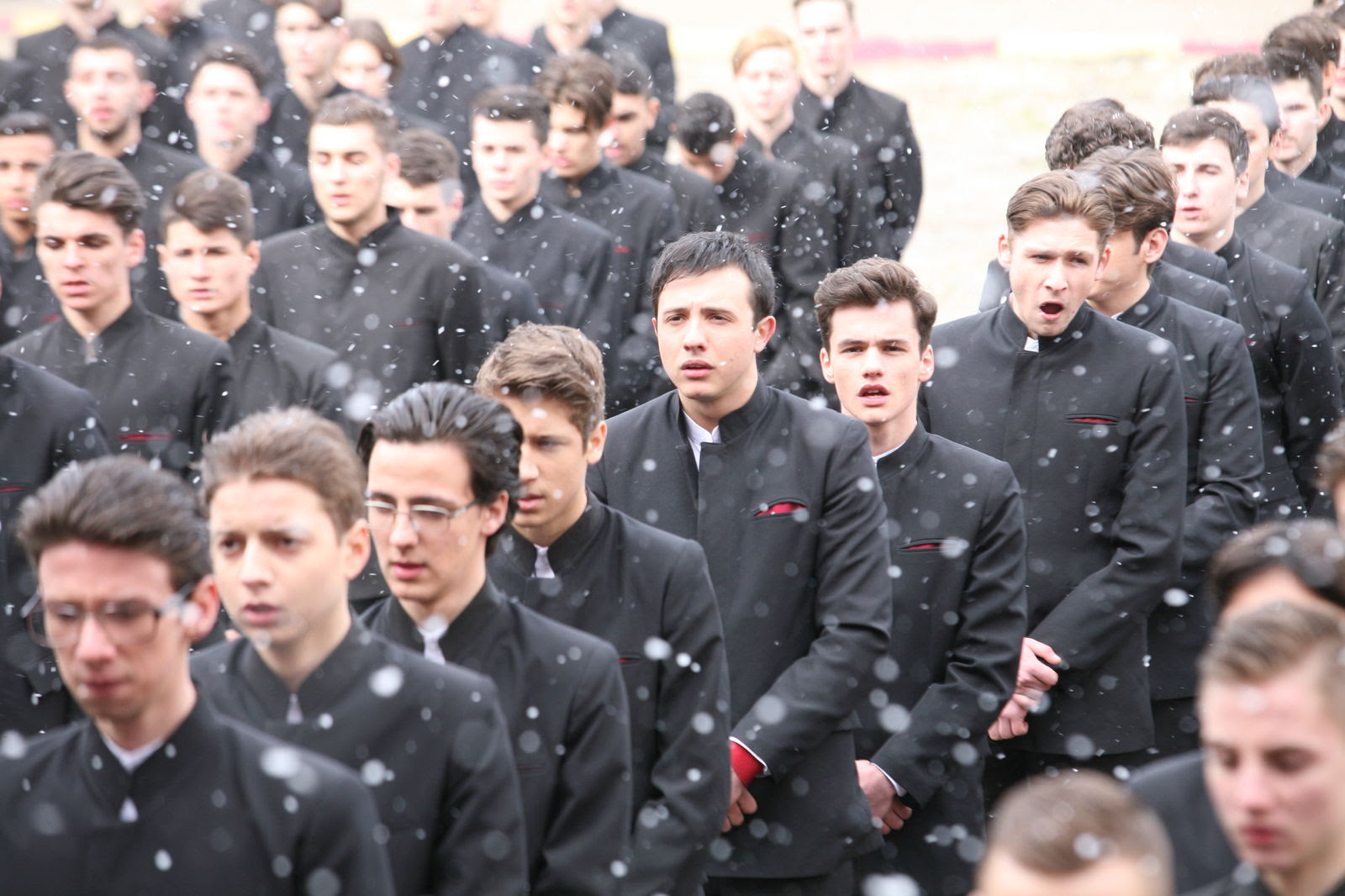