Three episodes (“Phone Calls”, “Location Scouting”, “Four Slaps”) from the life of a film crew which is working on the production of the feature film “Happiness”.

Thought initially as a short – Four Slaps. Its production began in 1981 at the Filmmaking Studio Four. It was turned into a feature length film, two other episodes being added to it in 1982 – Phone Calls and Location Scouting, and its title was changed to Sequences.

Actress: - You can meet extraordinary people in this prospection!
Director: - Let's hope this will prove useful. Right?
Operator: - Yeah, as useful as rubbing cream into a wooden leg. Or like nice little bows tied on wrapping paper.
Director: -But even without the nice little bows…
Operator: - Come on, give me a break! Nowadays, people are neither dying or living… We have to attach numbers on their T-shirts to recognise them. The pushing pins need to be authentic.

Alexandru Tatos about the film:
„Our weaknesses, our human limitation, conjectural concessions and subjectivity may place us in a dramatic counter-time to what is happening around us; thus, we are prone to judging by appearances avoiding the truth, the truth of reality and the truth of creation, which themselves are so relative; or we may let them pass us by without seeing them. This is what I tried to say in Sequences.”
„Sequences is a film about truth, about the relativity of truth, both in life, and, especially, when it is assimilated, transposed sometimes until mystification, by art, particularly by an imposed art.”

Other Filmmakers' Opinion:
„Its interesting structure and the self-portrait made by the director make Sequencesone of the most daring films before'89. The anthological scene with the extras living a much more intense drama than the leading actors says a lot about the optic through which Tatos tells a story about regular, simple people. From another stand-point, I think this is one of the few Romanian films made before'89 with a well-written and believable screenplay.” (Marian Crişan, Dilema Veche, 3-9, July 2008)
„Sequencesshowed me what we really are. Namely, creature tortured by petty things and definitively and irrevocably condemned to solitude. This Romanian American Nightmanages to do what Francois Truffaut was not able to. That is, to go to the essence. To talk with moving pictures about moving pictures and to remind me of the Ecclesiastes 1:2. In fact, the film includes the scene I am most impressed with in the entire Romanian cinema. How is it to talk about Solitude showing your character (played by you) alone in an apartment. It is really hard, let me assure you of this.” (Cristi Puiu, Dilema Veche, issue 3-9, July 2008)
„Sequences seems to me, regardless the asperities attacking its roundness,the most honest one, the most indifferent to the context it was made in. In short, it is the film of an author about himself.” (Răzvan Rădulescu, Dilema Veche, 3-9, July 2008) 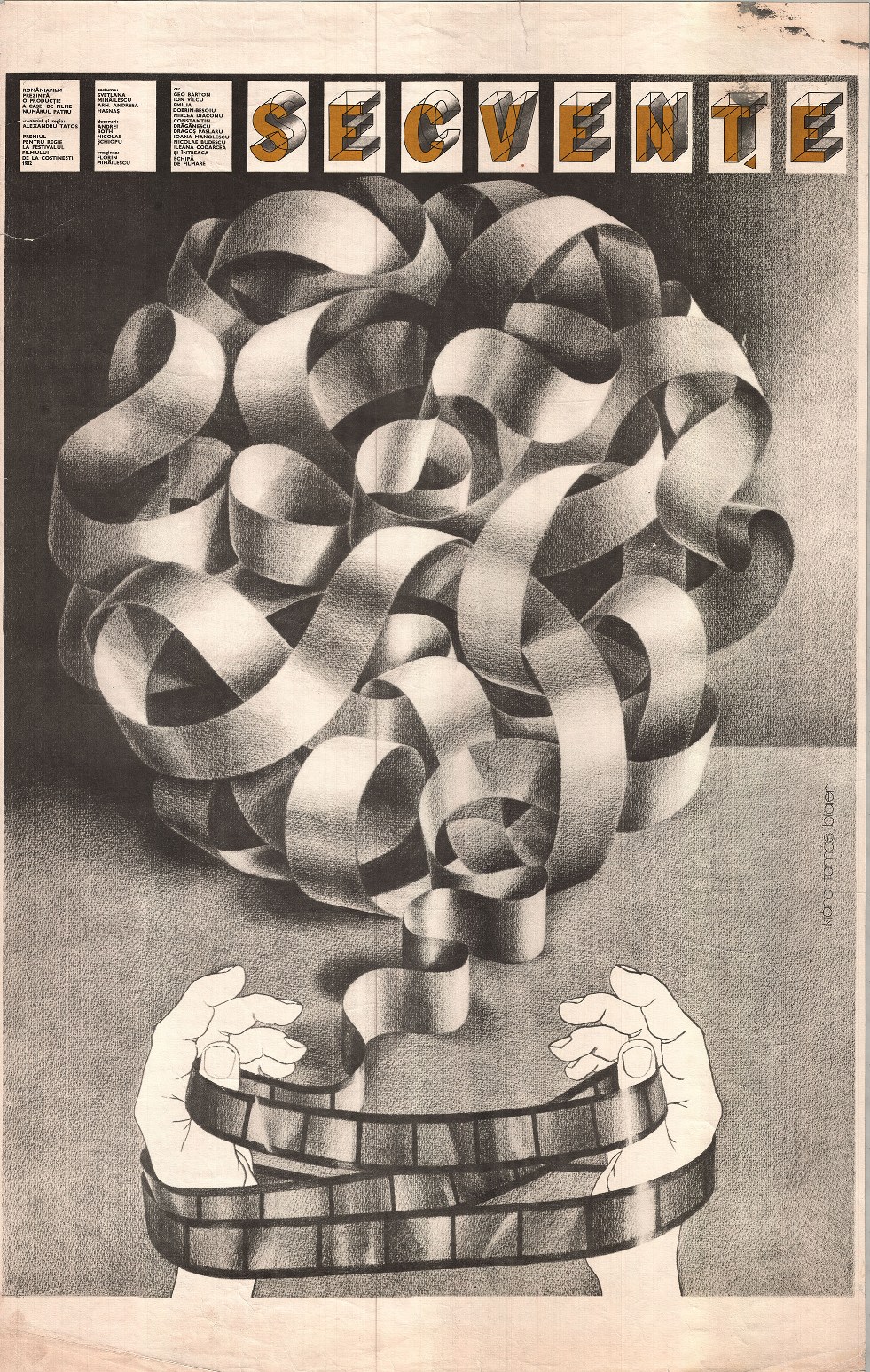