Art DEGREE (Graphic Design) The School of Fine Arts, Oradea, ROMANIA (1964) and ADVANCED DIPLOMA (Radio & Television Training & Craft) Radio & Television Technical College, Oradea, ROMANIA (1963). Graduate of the “I.L. Caragiale” Theatre and Film Institute – Department of Cinematography (class of 1968). His work was censored in Romania and he emigrated to Australia in the 80s. His films considered subversive were subsequently banned by the communist censorship and Demian was forced to leave his country. He settles in Australia in 1986 and becomes Head of the Department of Cinematography at the AUSTRALIAN FILM, TELEVISION AND RADIO SCHOOL, position he holds from 1988 until 1995. Demian’s understanding of the filmmaking process is extensive. He is considered one of the world’s most skilled cinematographers and his nurturing of creative talent has become almost legendary within the Australian film industry. Head of department and the Australian Film Television and Radio School in Sydney. Demian sets up the First International Cinematographers’ Forum in Sydney. He is also the creator and organizer of the A.F.T.R.S. MASTER CLASS SERIES with distinguished Cinematographers John Seale, Don McAlpine, Dean Semler, Geoff Burton, Denis Lenoir, Allen Daviau, Peter James, Sacha Vierny, Robby Muller, etc.- worldwide released and known as The Kodak Cinematography Master Class Series SYDNEY (1992) He sets up his own production company JED Productions in Sydney and over 2 decades he produces and directs dozens of documentaries in partnership with his wife, Erika Józsa Demian. Member of Romanian Society of Cinematographers (RSC) and UCIN. Member of Australian Cinema Pioneers.
read more 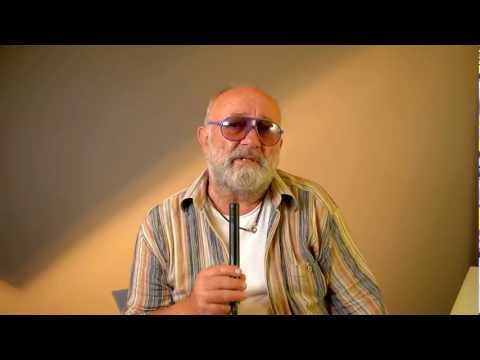 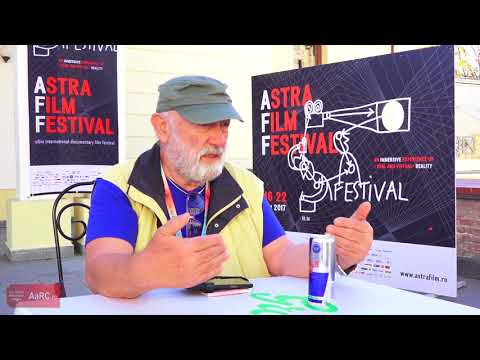 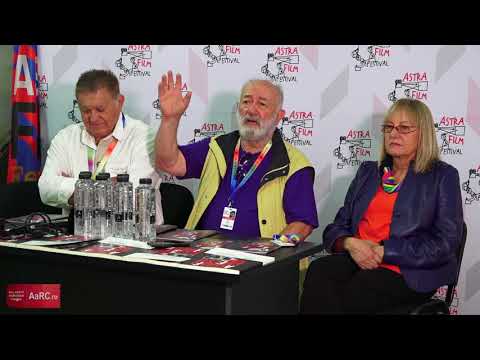 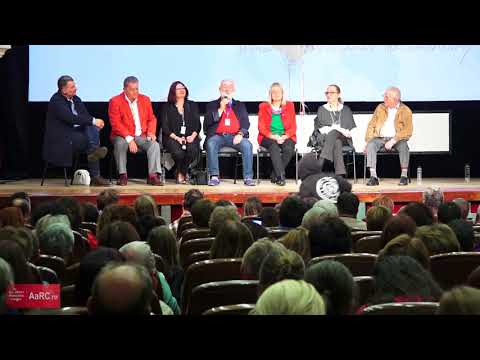 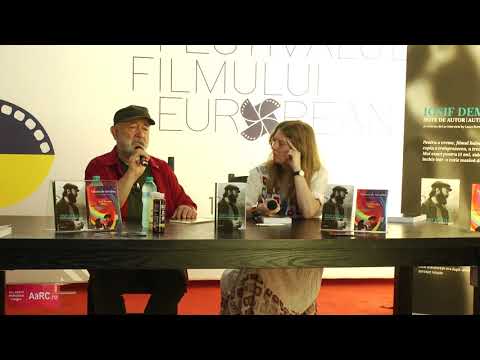 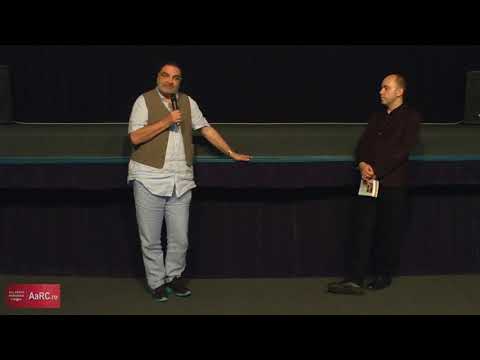 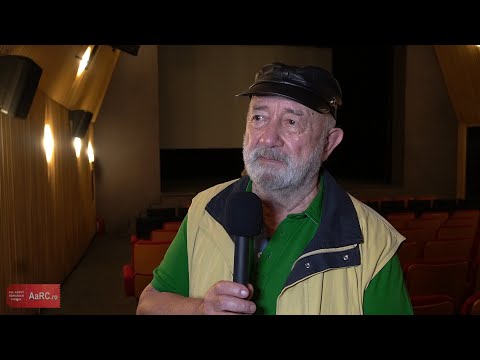 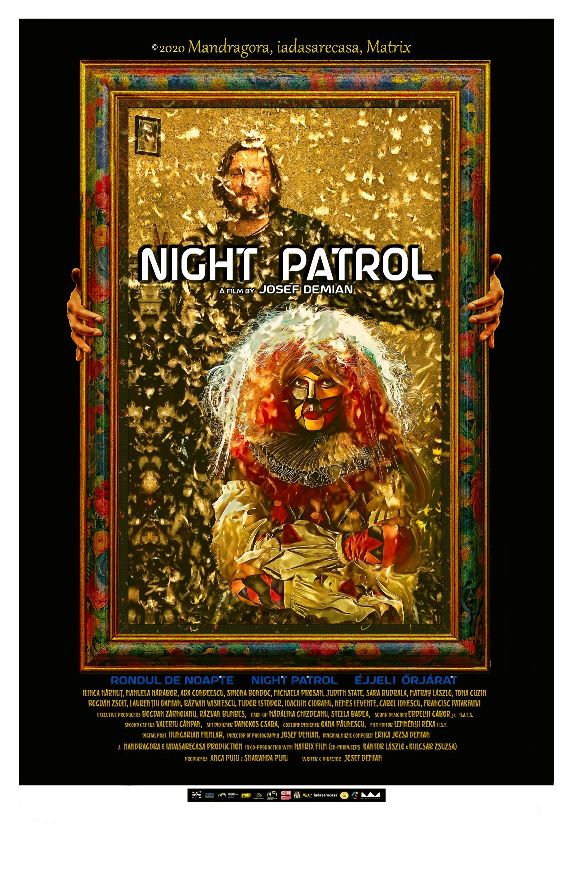 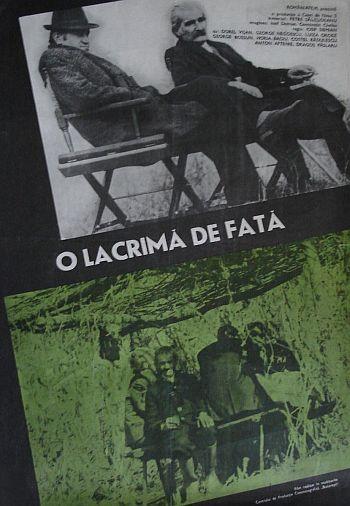 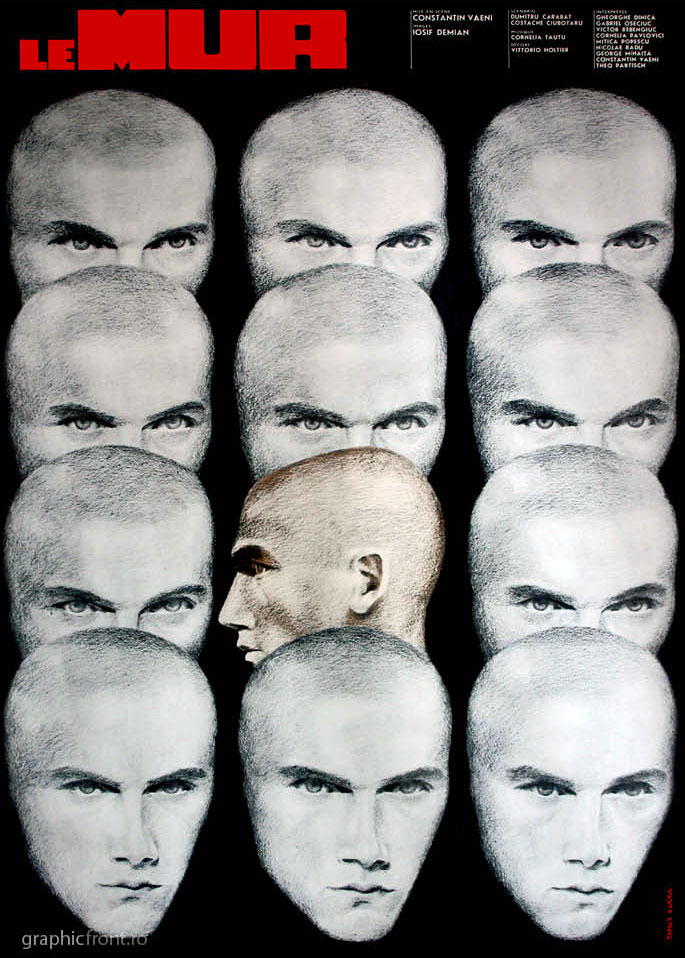 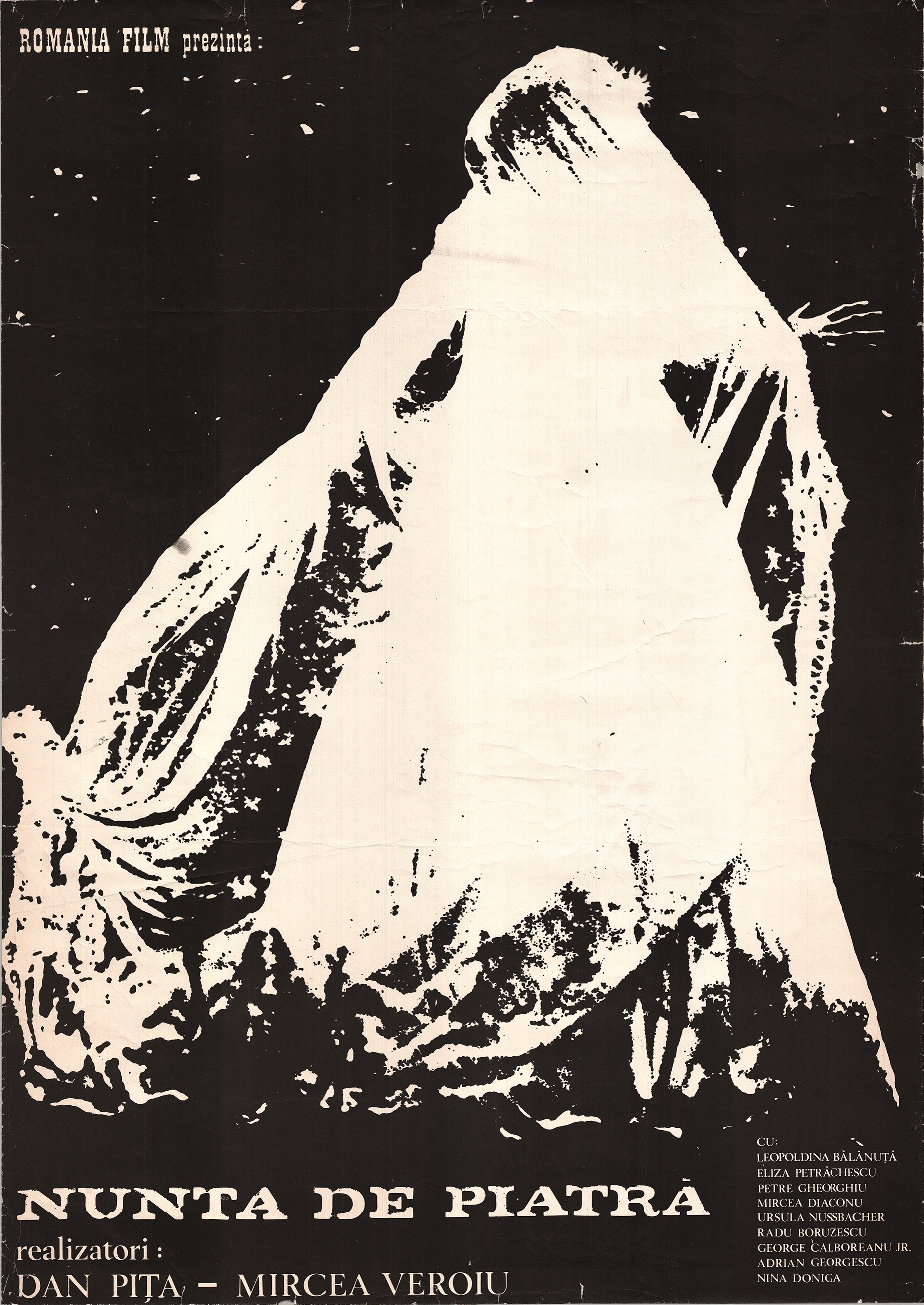 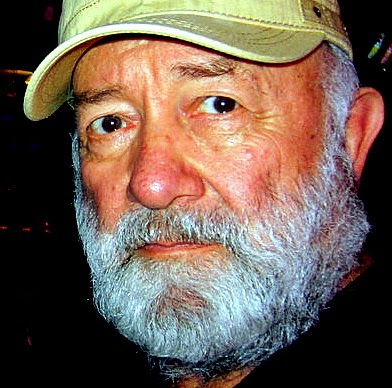