Renowned Austrian director, screenwriter and producer Ulrich Seidl is to come to TIFF with his latest film. Safari will be screened with Mr. Seidl in attendance on Saturday, 10 June, from 20:30, at Cinema Florin Piersic, being followed by a talk. Cinema industry professionals will deliver masterclasses with free of charge admission, and the first names confirmed to TIFF Lounge will answer the question by film lovers every day, from 17:00. 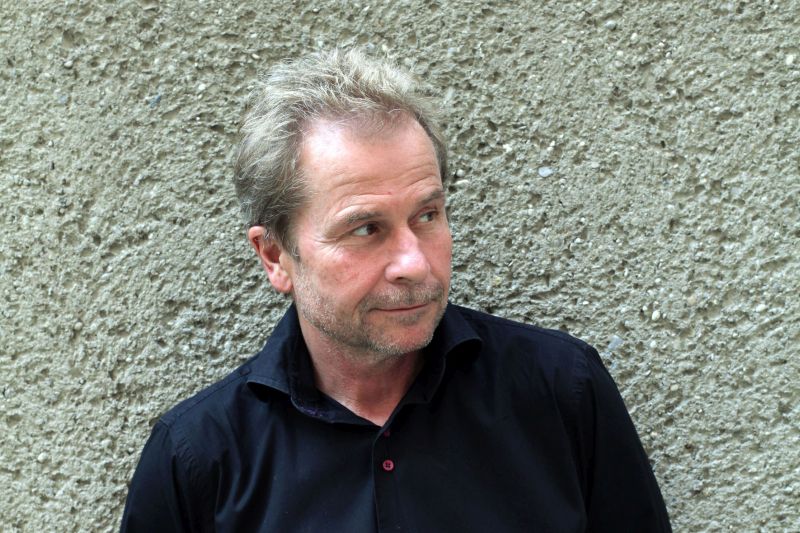 “If I can make people burst into laughter at my films, but the laughter gets stuck in their throats the following moment, then I'll be happy,” the director said. Portrayed as cynical, provoking and a pessimist, Ulrich Seidl is one of the most awarded European filmmakers. His films, screened over the years at TIFF, are placed at the border between fiction and documentary, bringing together in the cast famous names and amateur actors. Presented in premiere at TIFF, in the section Limitless. the controversial Safari follows the absurd hunting sessions in Africa of the German and Austrian tourists, who stalk their prey, shoot, cry with enthusiasm and take pictures with the killed animals, revealing a side of the human being as dark as it is real. About how the shot went, Ulrich Seidl is to talk at TIFF. Safari is to be distributed in Romania by Transilvania Film.
Director of photography Iosif Demian will deliver a masterclass, admission free of charge, on Tuesday, 6 June, from 10:00, at Sapienția (4 Calea Turzii), after the screening of his film, Baloane de săpun / Soap Bubbles (1982). The picturesque world inspired by the work of Fănuș Neagu went through numerous censorship sessions, but the film was partially recovered and will remain one of the most wronged Romanian films of that time. Known for his experience as cameraman, the filmmaker signed the cinematography for the classical Stone Wedding (1973), and taught cinematography in Sydney.
Thursday, 8 June, from 11:00, British producer Steve Matthews will deliver a masterclass within TIFF Industry (18 Piața Ștefan cel Mare) on what implies the work of a screenwriter and on the role of film channels on the European TV market.
Tuesday, 6 June, the hosts of journalist Mihnea Măruță, at TIFF Lounge, will be director Radu Mihăileanu and British actor Derek Jacobi, who are to reveal details from the backstage of the film Povestea iubirii / A History of Love, premiered in Romania on 5 June, in Piața Unirii Open Air. Wednesday, 7 June, the debate will move to the Students' Culture House, after the screening of Politics, Instructions Manual (directed Fernando León de Aranoa) scheduled at 15:00. Among the guests are former premier Dacian Cioloș and former Minister of Health, Vlad Voiculescu.
Details at: www.tiff.ro