Monday night, at the Studio Hall of the Bucharest National Theatre, the Award Gala of the Romanian Filmmakers Union (UCIN) took place, for the films released in 2016.
The nominations to the UCIN 2017 Awards were made by film critics and historians Dana Duma, Cristina Corciovescu, Marilena Ilieşiu, Magda Mihăilescu and Mihai Fulger, the winners being the following:
At the UCIN Awards Gala were also granted, as it was the case in the previous years, Special Prizes, Excellency Awards and Academic 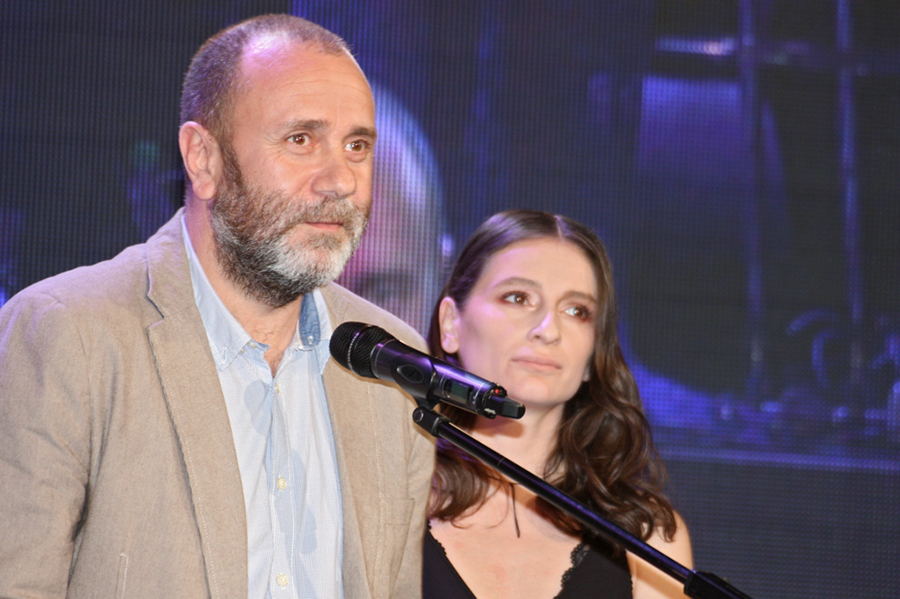 Awards:
The UCIN Awards Gala also granted the yearly prizes of the Critics and Filmology Experts Associations within UCIN:
Details at: UCIN
(Translated by Stela Moise)