Graduate of the “ I L Caragiale” University for Theatre and Film in Bucharest, Editing Dpt.. She takes training courses in France, Great Britain, Belgium. Has a PhD in the Art of Editing Direction. She is an academic at the university she graduated from. For 8 years she is an audio-video production manager at the Leo Burnett & Target advertising agency. She founds HiFi Film Production Company. She was a dean for the International Relations Dpt. with the Film University between 2014-2015. 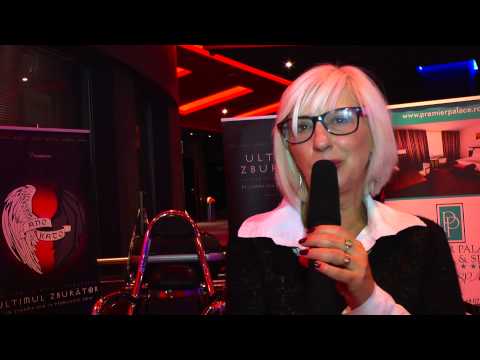 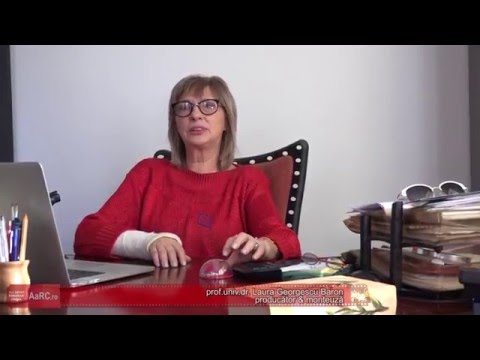 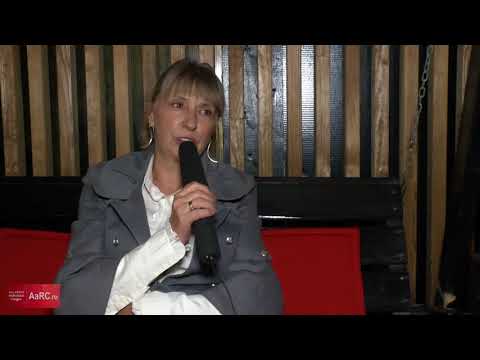 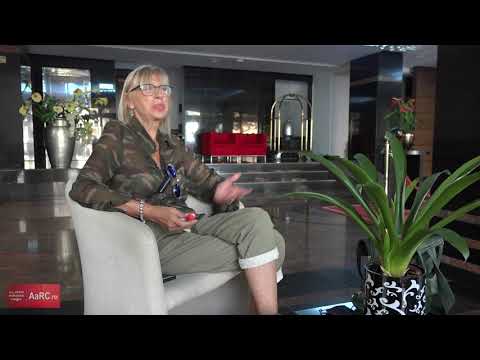 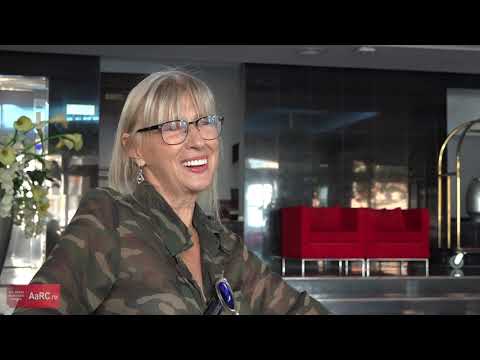 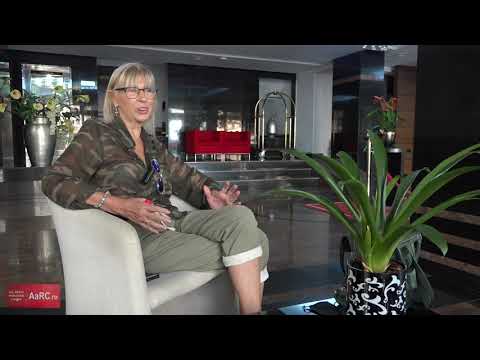 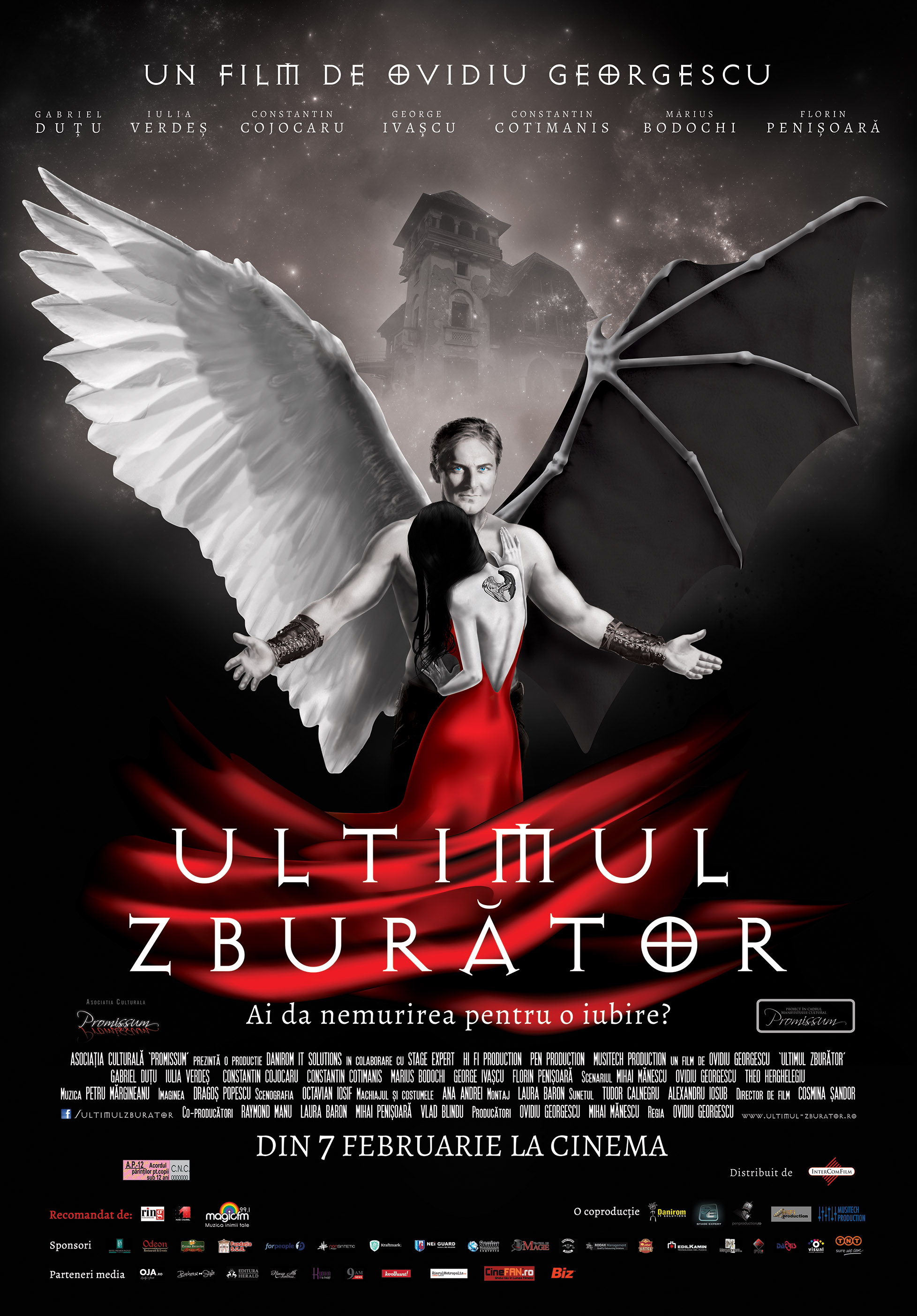 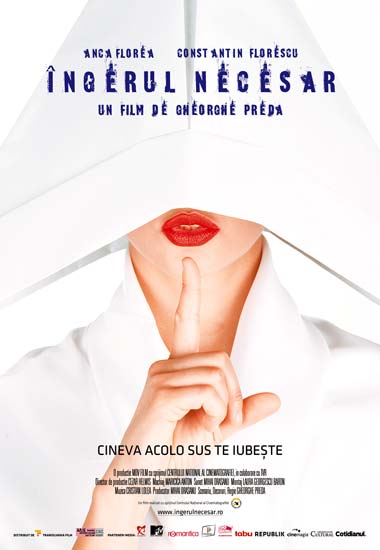 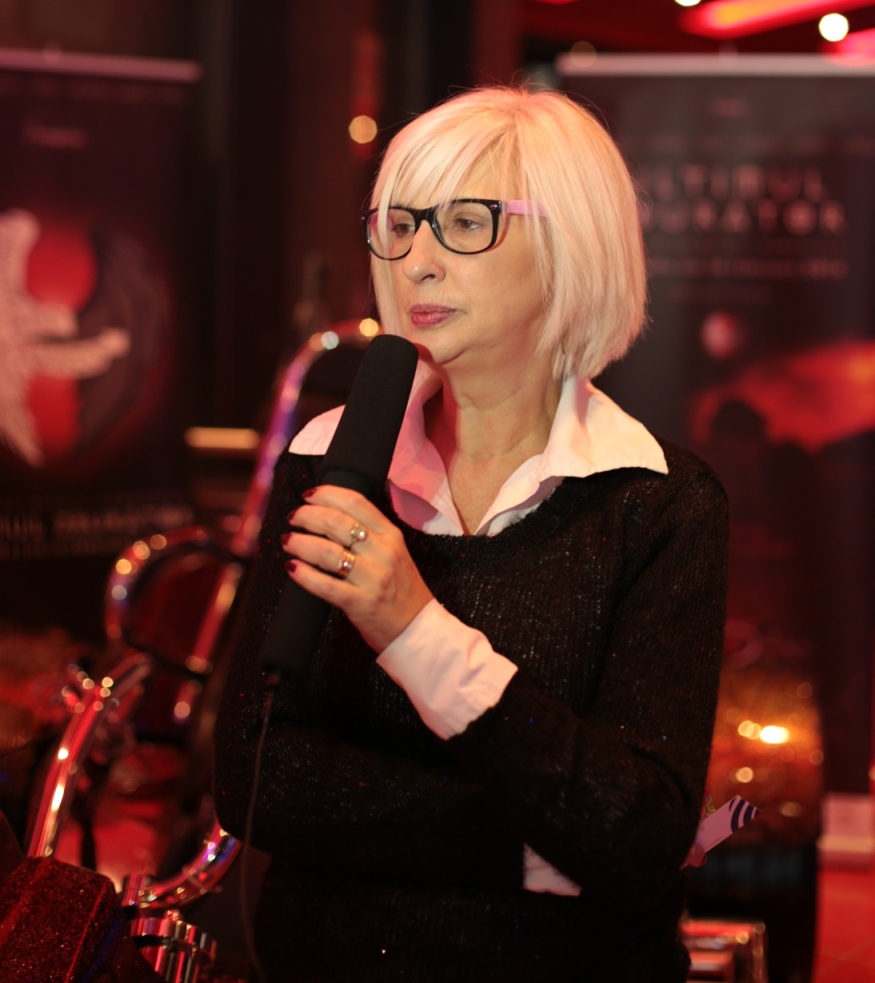