At the 11th edition, the Film4Fun Festival from Sinaia (August 1 to 4) dedicated to the comedy feature films and short films has an international competition. Short films from all over the world compete 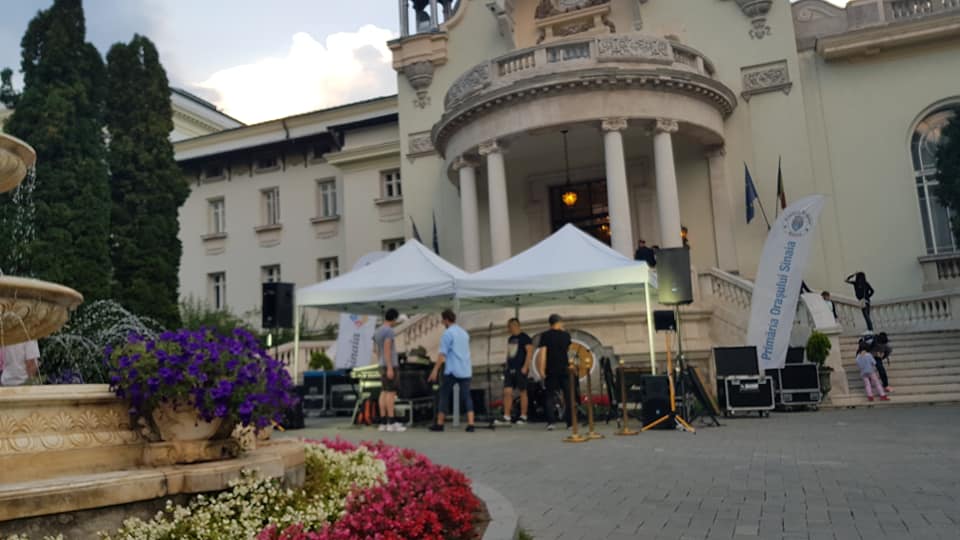 alongside Romanian films, among which The Tower of Pisa / Turnul din Pisa, directed by Bogdan Ilieșiu or Headlight, directed by Ionuț Gaga. The festival guests will be from France, Germany, Russia, Croatia, USA.
Laura Baron was invited at the BUZZ Film festival to hold a production master class; on that occasion she told us about the Film4Fun festival program that the CineRemember Foundation organized with the support of the Sinaia Mayor House. the screenings and the other events take place at the Carmen Sylva Centre, Ghica Park, Casino and Carpați Cinema.
Among the events organized for the spectators who spend their vacation in Sinaia we mention the concert of the band Dl.Goe (their music is inspired by the plays written by I.L.Caragiale), the street dance performance of the Midnight pearls band, the theatre performance with “The pocket full of bread”, the animation workshop for children, the film culture contest in the Ghica Park and the experimental film master class.
After the successful experience from 2018, some funny TV commercials will be screened this year as well.
A special event will be the screening of the documentary made by Horea Lapteș about Lucian Pintilie. This event will be attended by the actor Florin Zamfirescu and the film director.
The Film4Fun Trophy 2019 will be received by the actor Ion Dichiseanu.
Details: facebook
În afară de organizarea acestui festival, Laura Baron are multe proiecte în lucru, ca producător la Hi Fi Production. Imagine: Valeriu Ciubotaru
Montaj: Radu Georgescu