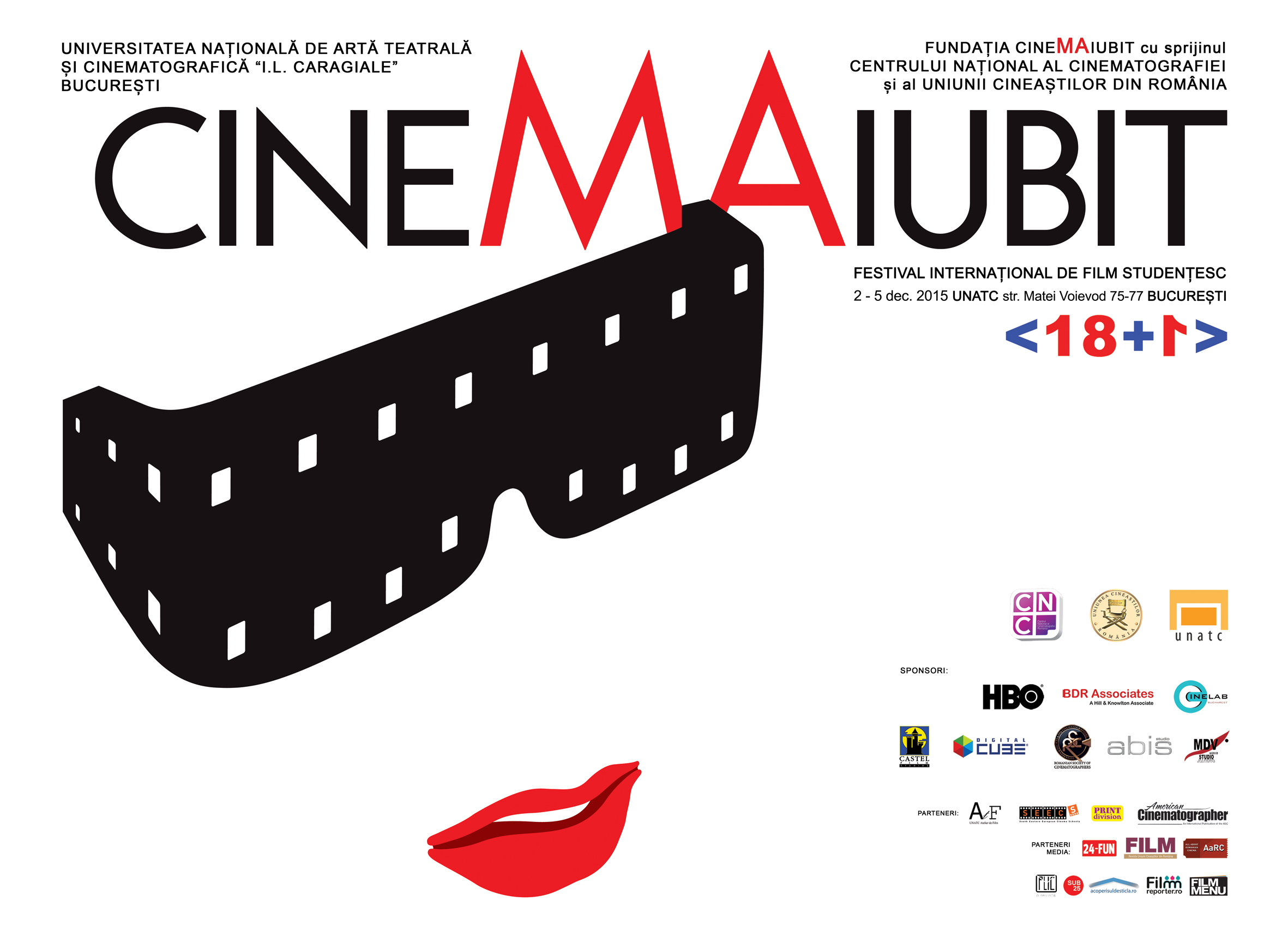 The 2015 CineMAiubit International Student Film Festival was held in the cinema halls of the “I.L.Caragiale” National University of Theatre and Film, that has been organizing this event for 19 years. Cinema Studio, the traditional gathering place for the young filmmakers from all over the world   had been closed down one week before the festival started.
The director Doru Nițescu, who has been involved in the structuring of the program, explained to us the problems of organizing this edition. Representing a good exercise for presenting themselves in front of an audience and of the jury and also for comparing themselves with the projects of other colleagues, CineMAiubit is the most important exam for the young filmmakers.  Founded by the film director Elisabeta Bostan as a competition for the students of the University of Theatre and Film, CineMAiubit is now an  international competition .
Besides the films from the Fiction category that Ioan Pavel Azap, a member of the jury, told us about, a Documentary competition took place as well; the film director Andrei Dăscălescu was part of the jury. Another section brought the animation and experimental films to the audience.
CineMAiubit carried on the project miniMidpoint, with its fourth edition of the short film screenwriting workshop, coordinated by Csaba Bollok.
The special screenings were dedicated to the program Cine-Ritm (a collaboration between the National Music University and UNATC) and to the section “Looking China”, which screened the documentaries made by Romanian students in China, during a Romanian-Chinese collaboration program coordinated by Vice-Rector Laura Baron.
The 2015 CineMAiubit Trophy was received by the film Razor (VGIK, Russia), directed by Alexei Belyakov. The Romanian films received awards as well.
During the Closing Gala, a special moment occurred, when the professors Cristina Ionescu and Florin Mihăilescu received the Excellency Award granted by the Romanian Filmmakers Union for their professional and academic activity. The awards were given by Lucian Pricop, a UCIN director  and marketing professor at UNATC.
Imagine: Dan Țuculescu 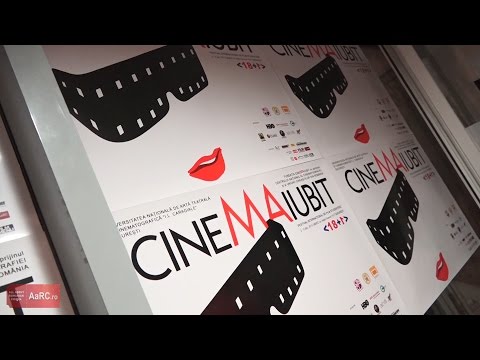