The anniversary edition of the International Student Film Festival CineMAiubit took place at the Elvira Popescu Cinema, between the 7th and the 11th of December 2016.
Having reached its 20th edition, the festival grew stronger every year; besides the screening of the films, the festival now includes many events dedicated to the students, as Doru Nițescu (the director of the festival) told us in the interview he gave to the AaRC team. Ioana Mischie told us about the projects she is involved in – CineRitm (a project which facilitates the collaboration between the composers from UNMB and the directors from UNATC) and MiniMidpoint (the screenwriting workshop held by CsabaBollok).
CINETic hosted two worksh 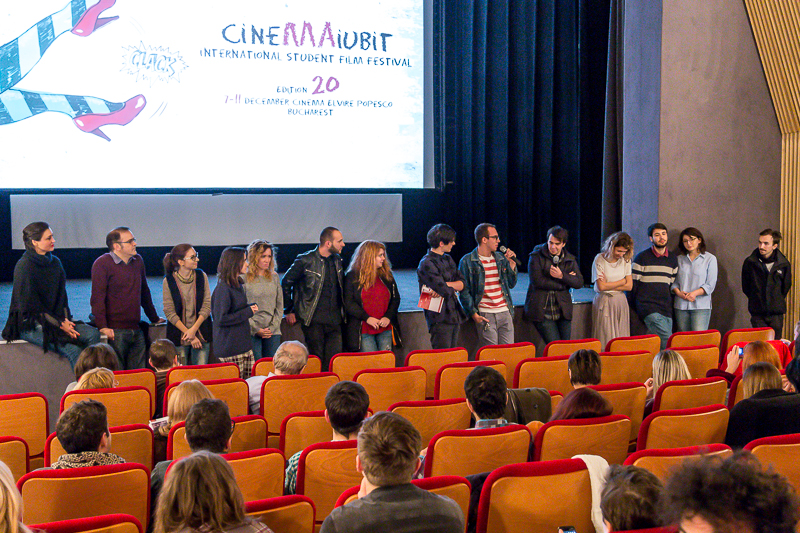 ops: Banana Animation Workshop (held by Matei Branea, Valeriu Căliman and Mirela Vlad) and another one dedicated to the special effects make-up (held by Lidija Trisovic Milinkovic din Serbia). A new thing of this edition is the organizing of the q&a sessions at the end of the screenings, moderated by Călin Botoși Emil Vasilache who are two students of the Film Faculty – the Screenwriting-Filmology Department.
Another change can be noticed in the CineMAiubit selection; it includes more and more short films from other film schools in the world and the structure of the program is more and more diverse. The juries that chose the winners of the three sections (fiction, documentary and animation&experimental film) had a difficult mission.
The list of the winners of the 20th edition shows it very well.
Cinematography: Valeriu Ciubotaru 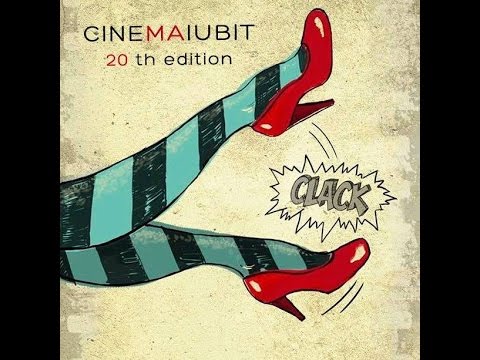