She shows her acting skills from early childhood. She sings, recites poetry , interprets sketches. Keen on gymnastics, she studies cello too. She studies journalism at the Jassy University, collaborates with the “Student Opinion” newspaper and becomes a TV reporter. The meeting with all time great Romanian actress Olga Tudorache determines her to change her plans and she succeeds  her exam at the Film and Theatre University in Bucharest, in 2008, class of actor Florin Zamfirescu. She plays parts in the University short pics and makes her debut in Behind the Hills by Cristian Mungiu. She is awarded Best Actress award ex aequo, with fellow film partner Cristina Flutur in Cannes 2012. She’s chosen Shooting Star Romania 2014, at Berlinale 2014. 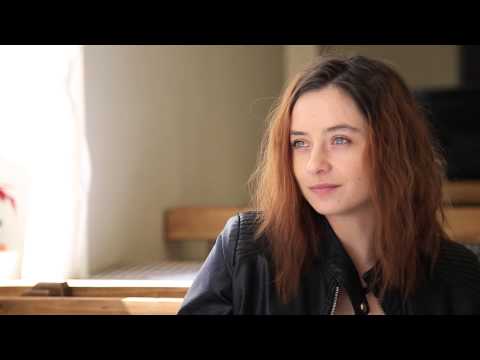 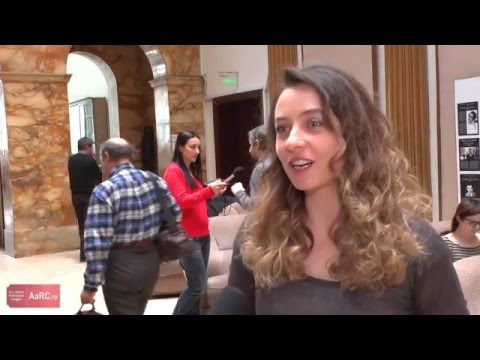 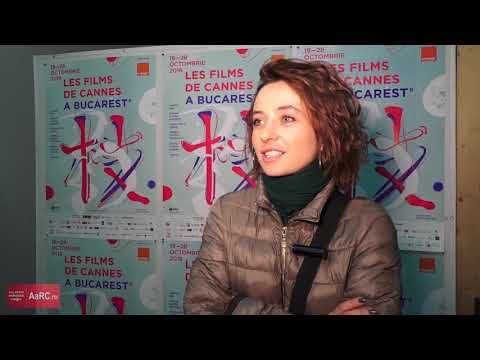 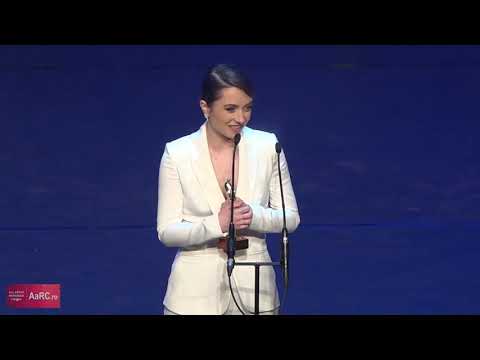 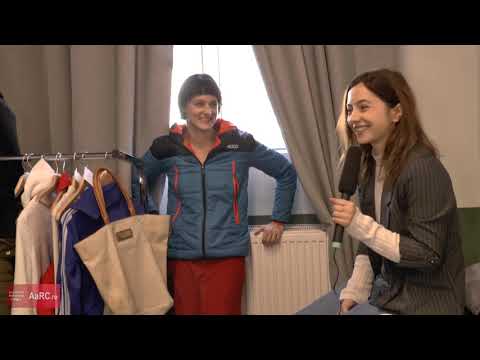 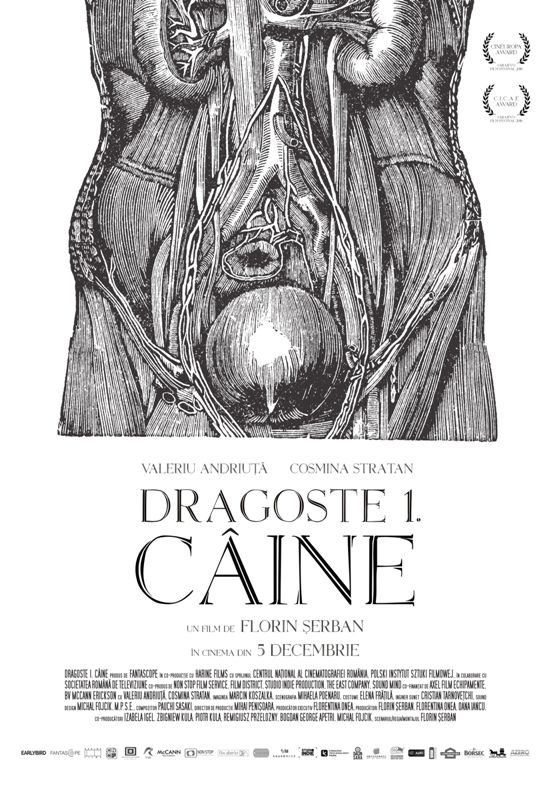 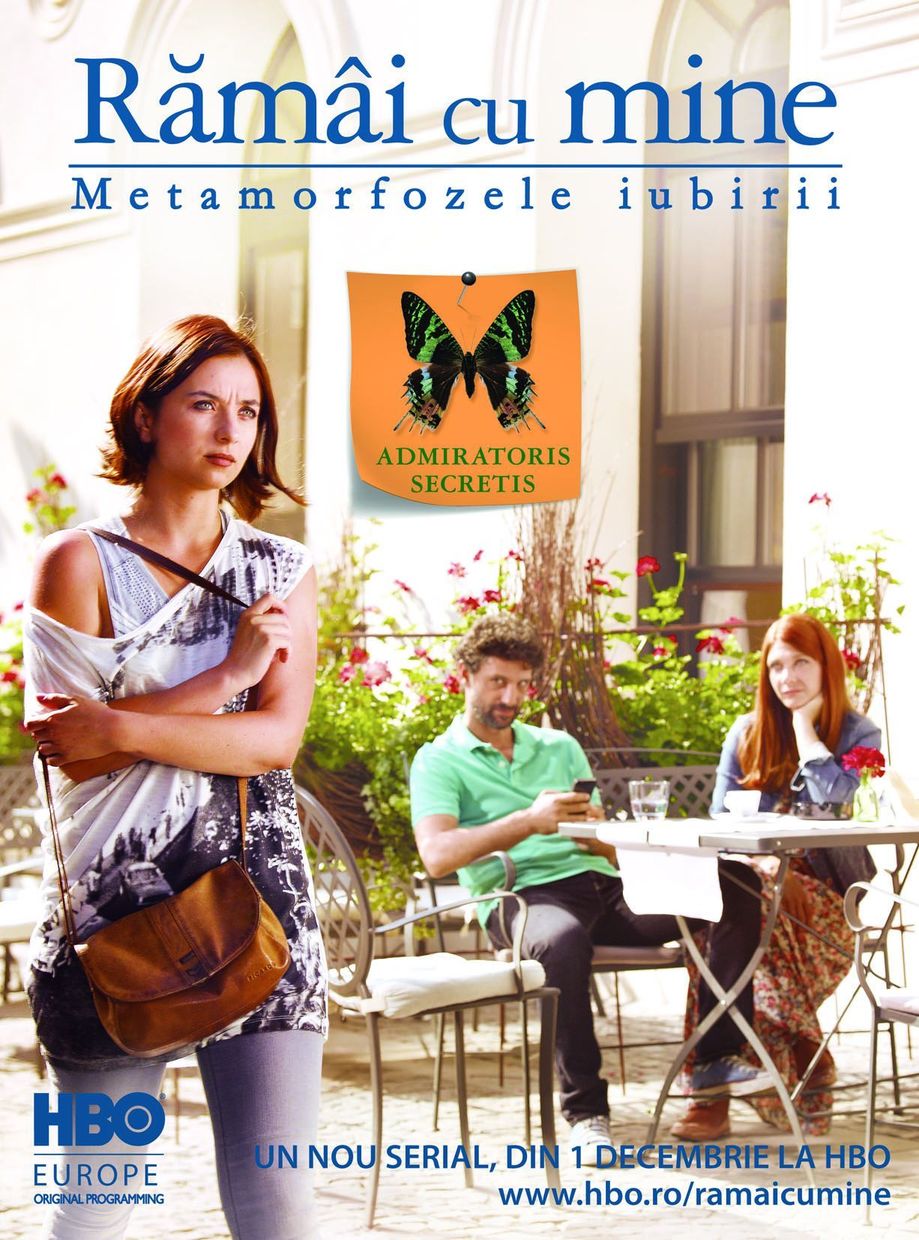 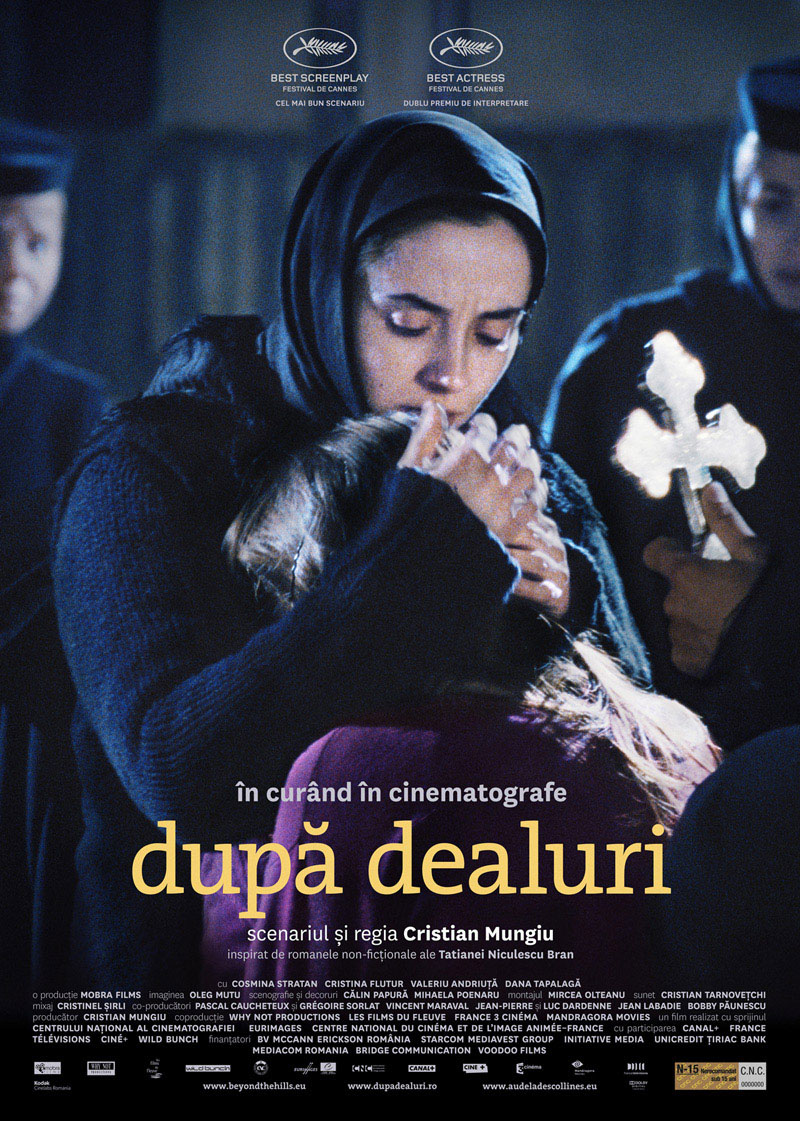 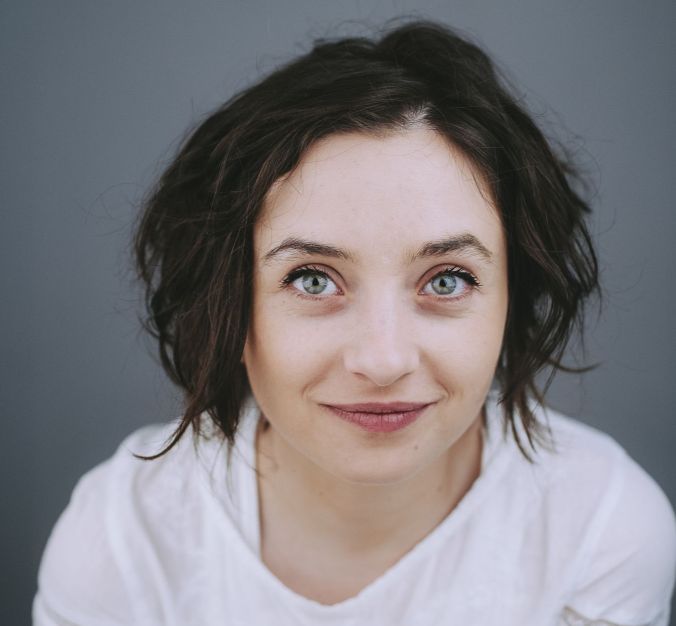