On Tuesday, March 19, the National Theatre of Bucharest held the 13th edition of the Gopo Awards Gala, the most important event of the Romanian film industry. 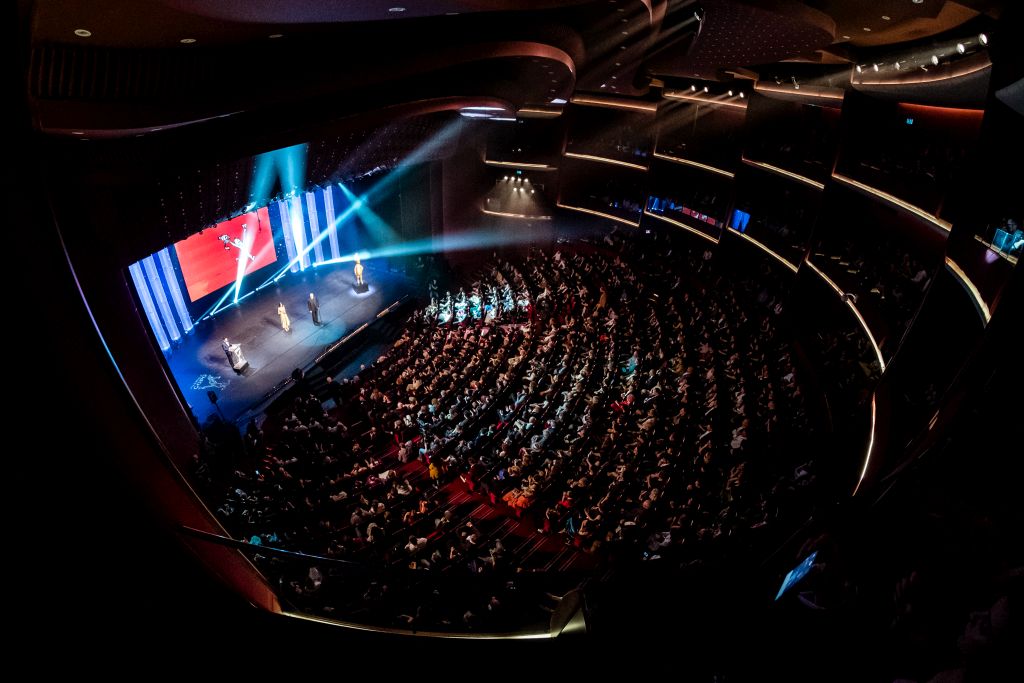 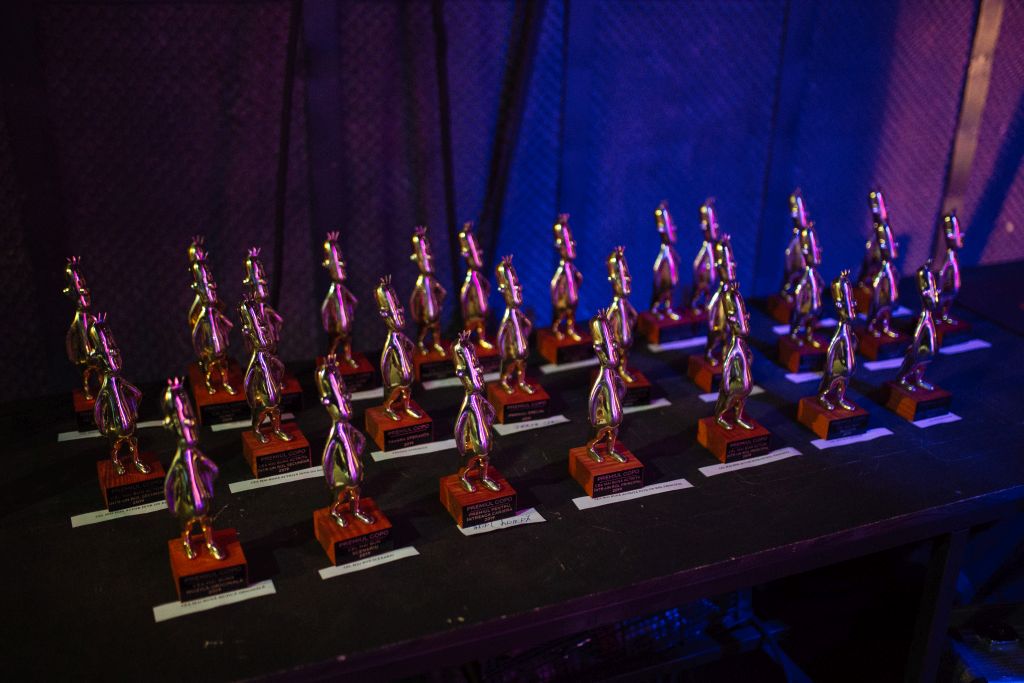 Massimiliano Nardulli for Charleston.
Soldiers / Soldații. Poveste din Ferentari, directed by Ivana Mladenović, received the Best Debut Film award.
Caisă, directed by Alexandru Mavrodineanu, won the award for the Best Documentary and The Christmas Gift / Cadoul de Crăciun  (Bogdan Mureșanu) was chosen the Best Short Film.
The Best European Film award went to The Killing of a Sacred Deer, directed by Yorgos Lanthimos. The film was voted by the film professionals and by the film critics.
Memorable moments on the red carpet, or on stage, were brought about by the actors Ileana Stana Ionescu, who received the Gopo award for the entire career, Constantin Dinulescu, who received the Gopo trophy for the entire activity. Dan Chișu, received a special award for supporting and encouraging the independent film production. A special award was also offered to the lighting designer Ion Nica.
The 2019Gopo Awards Gala – the 13th edition, is organized by the Romanian Film Promotion Association, together with the Film and Urban Culture Association, with the support of the Romanian Film center, DACIN SARA and Babel Communications.
Details: premiilegopo.ro