The Gopo Awards Gala will take place on Tuesday, March 19, 2019, at the “Ion Luca Caragiale” Bucharest National Theatre. The event that reached its 13th edition will be broadcasted live from 19:00 on Film Now, online on www.filmnow.ro, www.premiilegopo.ro and on the Premiile Gopo Facebook page. It will also be recorded and broadcasted on Digi 24, on Wednesday, March 20, from 24:00. 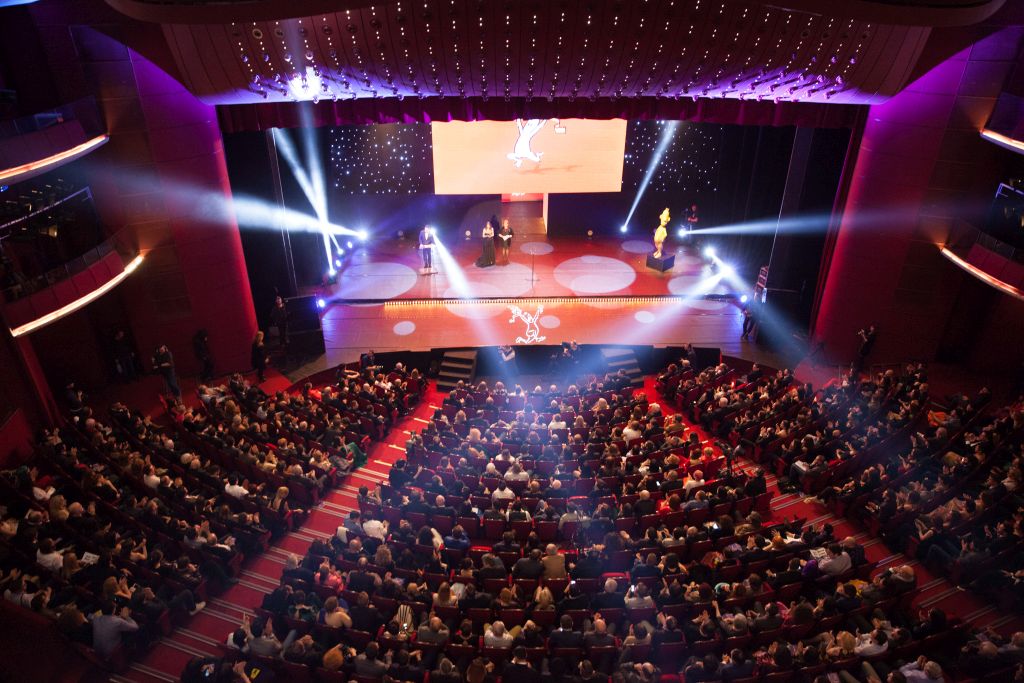 Over 800 guests are expected on the red carpet in the city center, at the gala presented by the actor Alexandru Bogdan, for the fourth time in a row. Among the personalities who will go upstage to offer the Gopo statues created by the artist Adrian Ilfoveanu, there are established actors, such as Tora Vasilescu, Valentin Teodosiu, Emilia Popescu, Carmen Tănase, Tania Filip, Alexandru Bindea, Ileana Popovici, but also young artists  such as the directors Mona Nicoară, Marius Olteanu, the actors Victoria Răileanu, István Téglás, Alina Șerban, Judith State, Cristi Balint, Ioana Bugarin, Ștefan Iancu, Adrian Nartea, Alina Nedelea, the writer  Bogdan Ficeac, or TV specialists, like Oana Zamfir.
Besides the most-expected trophies of the evening – Best Film, Best Director – offered by the Banca Transilvania, Best Actor in a leading role – offered by Mol Romania, Best Actress in a leading role – offered by Aqua Carpatica, the Best Screenplay – offered by Dacin Sara, or the Make-up and Hair Styling Award – offered by MAC Cosmetics Romania and Best Costumes Award – offered by Cellini. Other important awards of the evening are: The award for the entire career  – offered to the actress Ileana Stana Ionescu by Apa Nova București and Pr The Award for the entire activity – offered to the actor 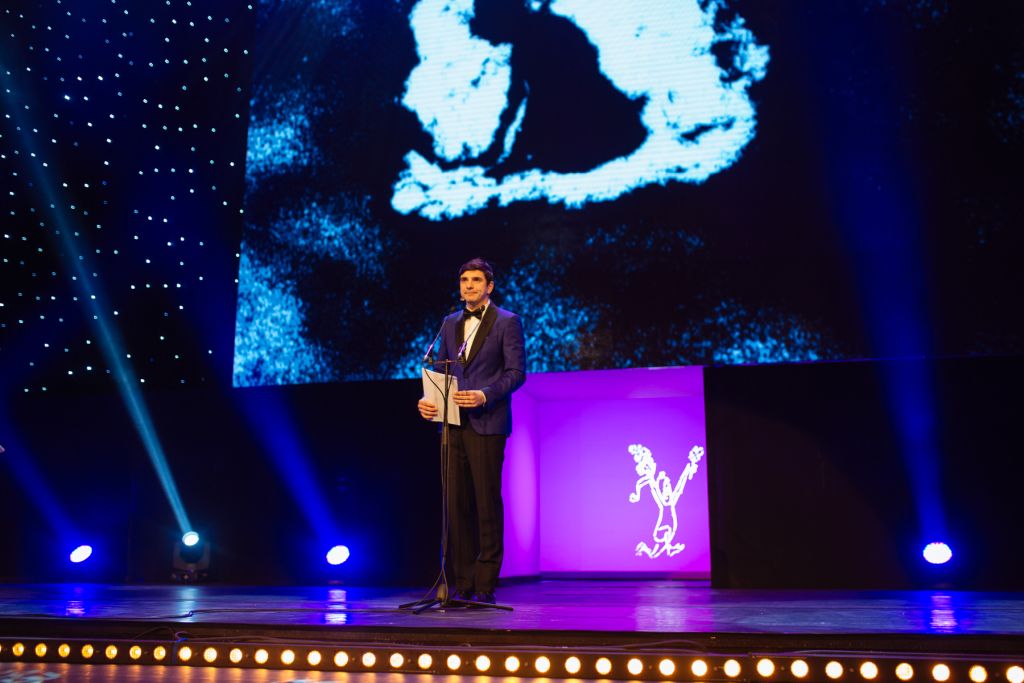 Constantin Dinulescu. Premiul The Special Award will be given to the lights master Ion Nica, collaborator of the director that the prestigious event is named after, Ion Popescu Gopo.
The Audience Award for the Best Box Office success in 2018 will go to Moromeții 2 (directed by Stere Gulea), a film that had a record number of viewers last year.
19 Romanian feature films released in cinemas in 2018 were considered by this year`s jury for choosing the nominations of the 13th edition of the Gopo Awards Gala.
The films with the most numerous nominations are: Moromeții 2 (14), Charleston (13), Love 1. Dog / Dragoste 1. Câine (11) Pororoca (10), ”I Do Not Care if We Go Down in History as Barbarians / Îmi este indiferent dacă în istorie vom intra ca barbari” (6).
The winners of the Gopo Awards Winners will be decided by over 600 active members of the film industry. The voting is made through a system ensured by the prestigious audit and assurance company PwC Romania.
The 2019 Gopo Awards Gala – the 13th edition is organized by Romanian Film Promotion Association together with the Film and Urban Culture, with the support of the Romanian Film Center, DACIN SARA and Babel Communications.
Details: www.premiilegopo.ro