She is only four when she appears for the first time on stage in the part of the child in the opera “Madama Butterfly”.Starts singing pop at the “Grivita Rosie” house of culture being discovered by Ileana Pop. In July 1960 she appears for the first time on TV in Valeriu Lazarov’s show “Everybody is Enjoying Sports”. Her first hit is “The Calling of the Sea”  especially composed for her by George Grigoriu , in 1960.She gets a part in the play “The Threepenny Opera” directed by well known stage director Liviu Ciulei , thus marking her debut in theatre. Two years later she makes her debut in cinema with The Tunnel (Best Debut Award at the “Mamaia Film Festival”) 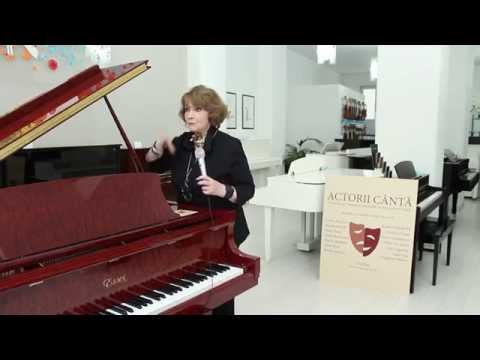 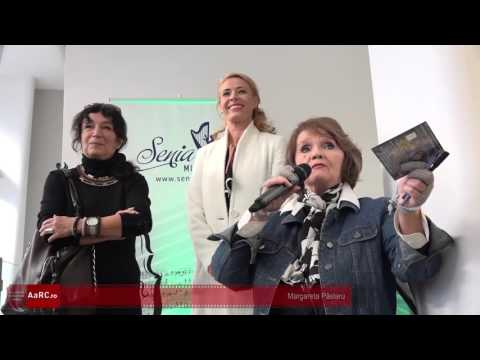 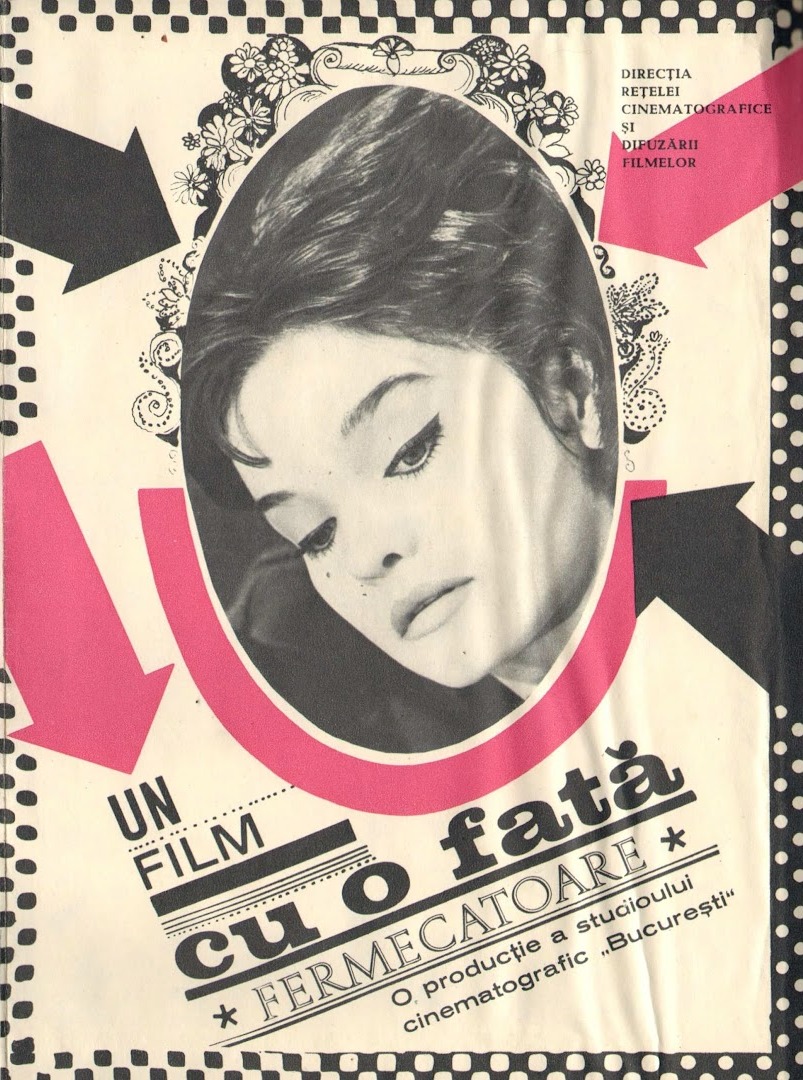 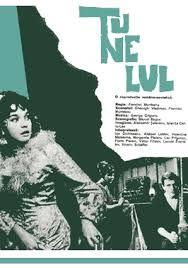 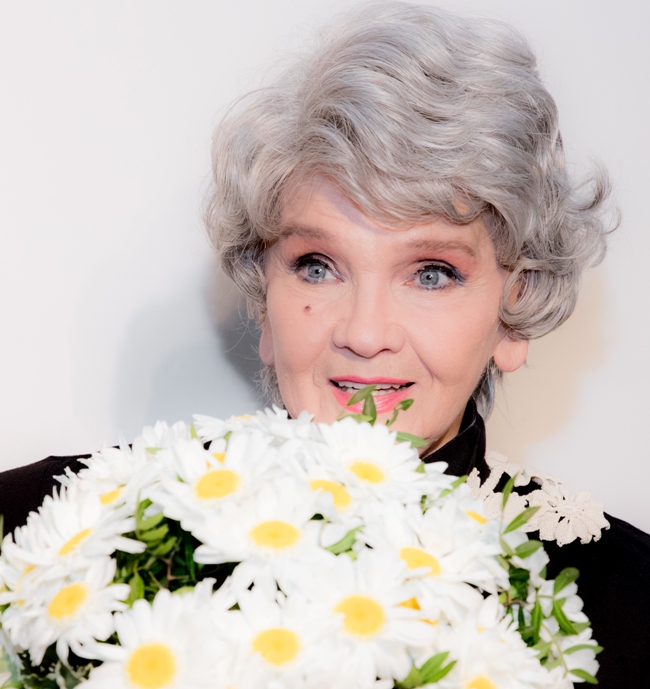