The hero is a retired army officer in the period of transition in Romania from the Communist rule to democracy. As many aged people during these times he loses a lot in position and material situation and is too aged to adapt and start building something from zero. His last resort is the family, but his home and family is also slowly decomposing under the pressure of the times. His elder son dies in a stupid home accident (the film starts with his funeral), than his only other child, a daughter moves to America in the search of a better material life. His life seems to fall under the control of his in-law, a mercantile and much better adapted man, who slowly seems to deprive him not only of his children, but also of his pride and human dignity. The violent end is unexpected, although typical for the Pintilie's movies, but if you look back and reflect on what you've seen on screen, everything before was a logical building of the end. 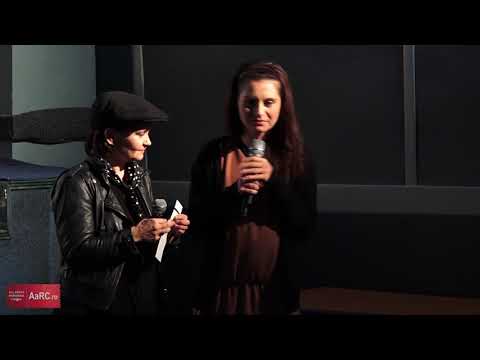 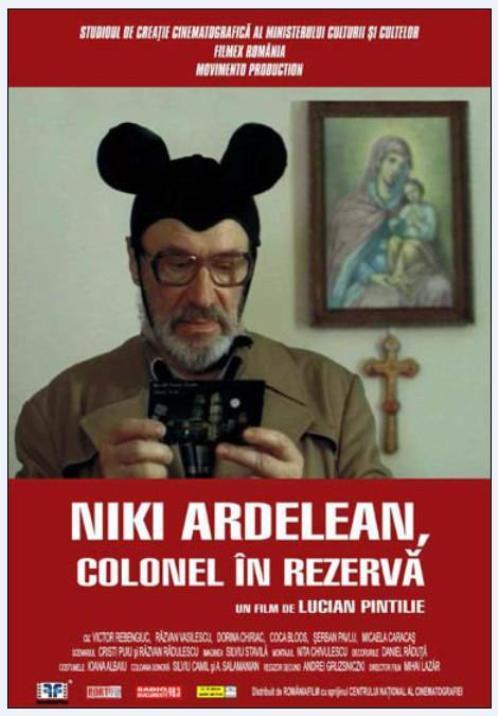