“The Secret of Happiness” Has the Gala Premiere on Thursday, October, 18

The Romanian film The Secret of Happiness / Secretul fericirii, starring Vlad Zamfirescu, will have the premiere gala on October 18 at Cinema PRO, starting with 20:00. The access is with invitations. 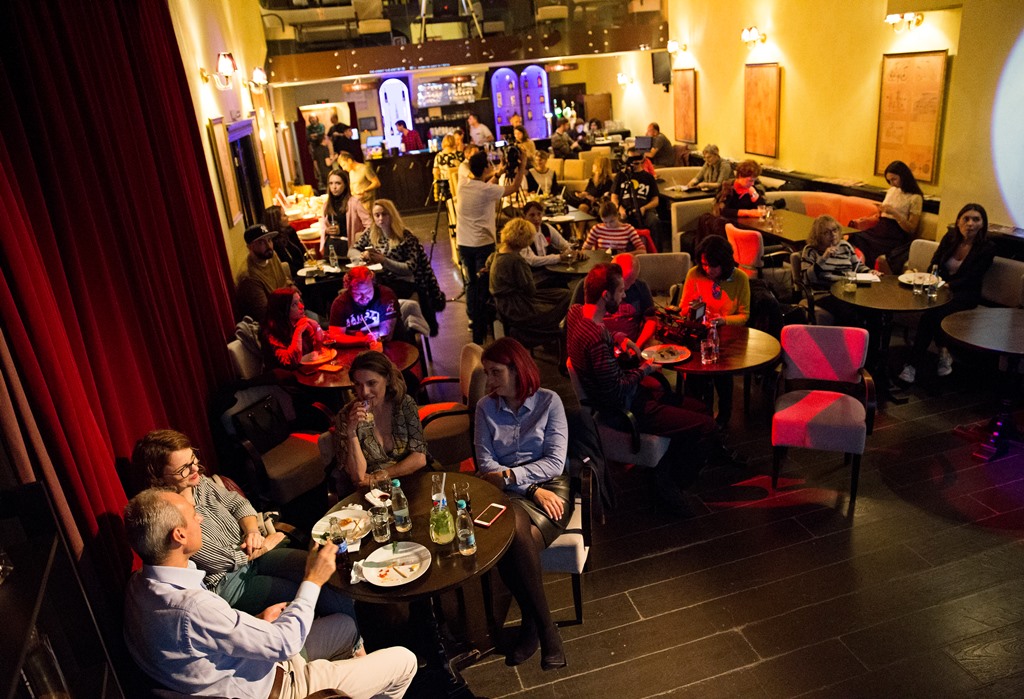 The gala premiere will be attended by the entire film crew, alongside the producer Cristina Dobrițoiu and the film screenwriter Alexandru Popa.
Last night The Secret of Happiness had a special screening for the press, followed by a press conference at the Godot Theatre in Bucharest. The event was attended by Vlad Zamfirescu, the producer Cristina Dobrițoiu and the screenwriter Alexandru Popa.  The event proved to be a good opportunity for the journalists that came to talk about the specific of this film in the present Romanian context and to discover the story before and after the film, in the book “The Secret of Happiness”, the novel written by the same Alexandru Popa and presented to the journalists after the film screening.
After the screening, the director and actor Vlad Zamfirescu explained what this film experience meant to him: “We wanted

to make a film for the viewers. We wanted to bring the people in the theatres to watch Romanian films. For me it`s important if the film has that red line that I studied about in school. If we don`t make it clear, in other words, if your grandmother didn`t understand what the film was about, then the mistake is ours.”
As the film producer Cristina Dobrițoiu explained, the film screenplay extracts three pages from the novel and turns them into a film of one hour and a half.
The Secret of Happiness represents the feature directorial debut of the actor Vlad Zamfirescu; it is produced by  Cristina Dobrițoiu for Movie Production Entertainment.