Irina Velcescu about “The Secret of Happiness”

Irina Velcescu is known for the stage performances at the Nottara Theatre or Godot Theatre, where her name is on the poster of shows such as “The Size Matters”, All This Intimacy” or “The Secret of Happiness” (the version for the stage).
This year, the actress can be seen on the big screen in The Secret of Happiness / Secretul fericirii, Vlad Zamfirescu`s film directorial debut, where she plays Ana, the wife of Tom (Vlad 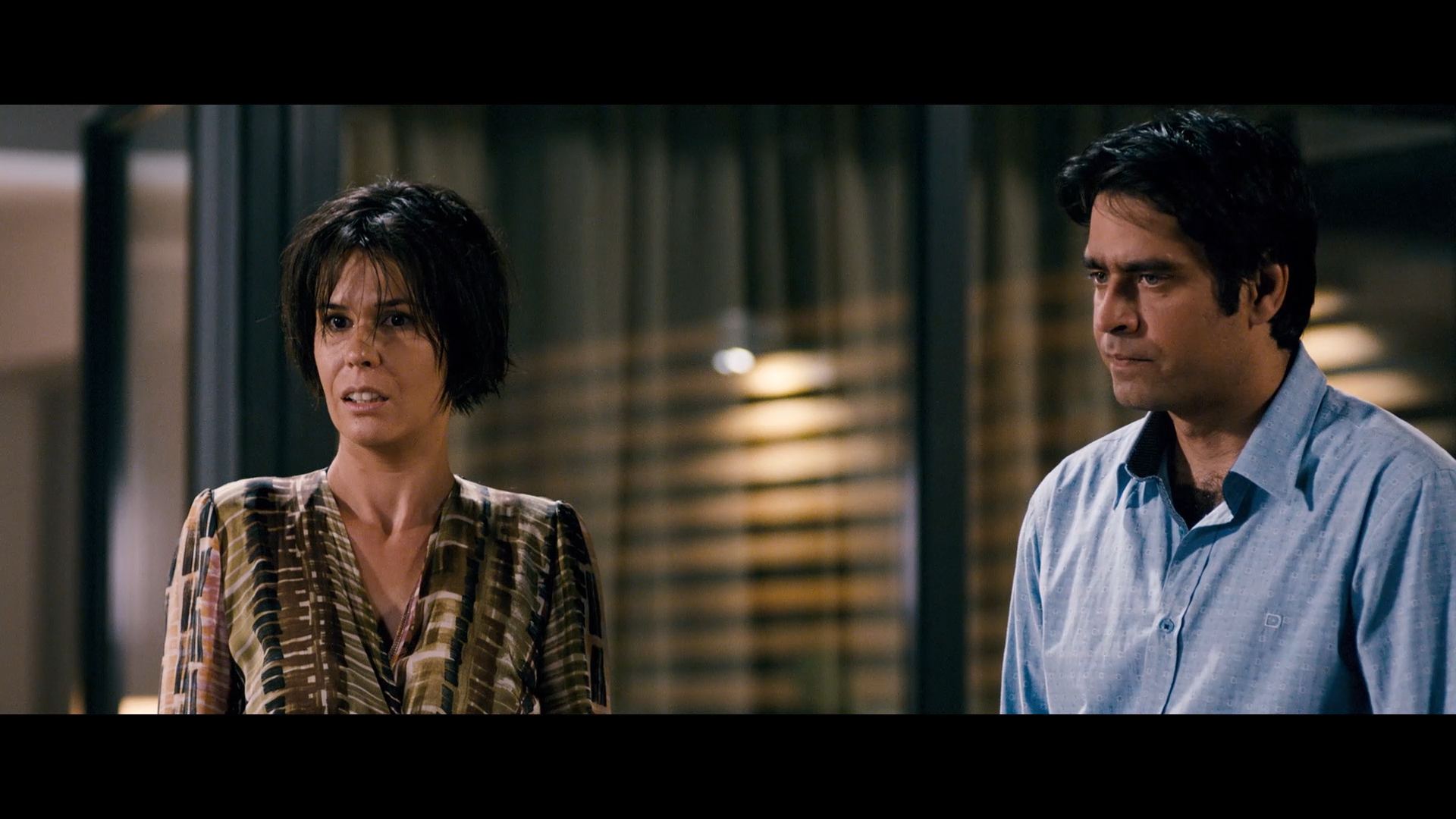 Zamfirescu). The action of the film takes place in one night, among friends, at Tom`s house. he pushes his wife and his best friend, David (Theo Marton) in more than absurd situations, trying to make them unfold well-kept secrets. The carefully gradual construction counts on humor, simple lines and uncomfortable truths.
When asked why she accepted to play Ana`s part in The Secret of Happiness, Irina Velcescu answered: “How can you not accept such a part? How can you not enjoy living a situation that nobody would want in his/her life? That key-moment (which is so real that seems almost palpable) when you know for sure that your life will never be the same. Cannot be the same.”
Details: Facebook