Films presented at the Romanian Panorama of Vila do Conde


At the 24th Edition of Curtas Vila do Conde International Shorts Festival, to be held between 9 - 17 July, Romanian cinema will be present with a 5 shorts' selection, made by the ESTE’N'EST Association. 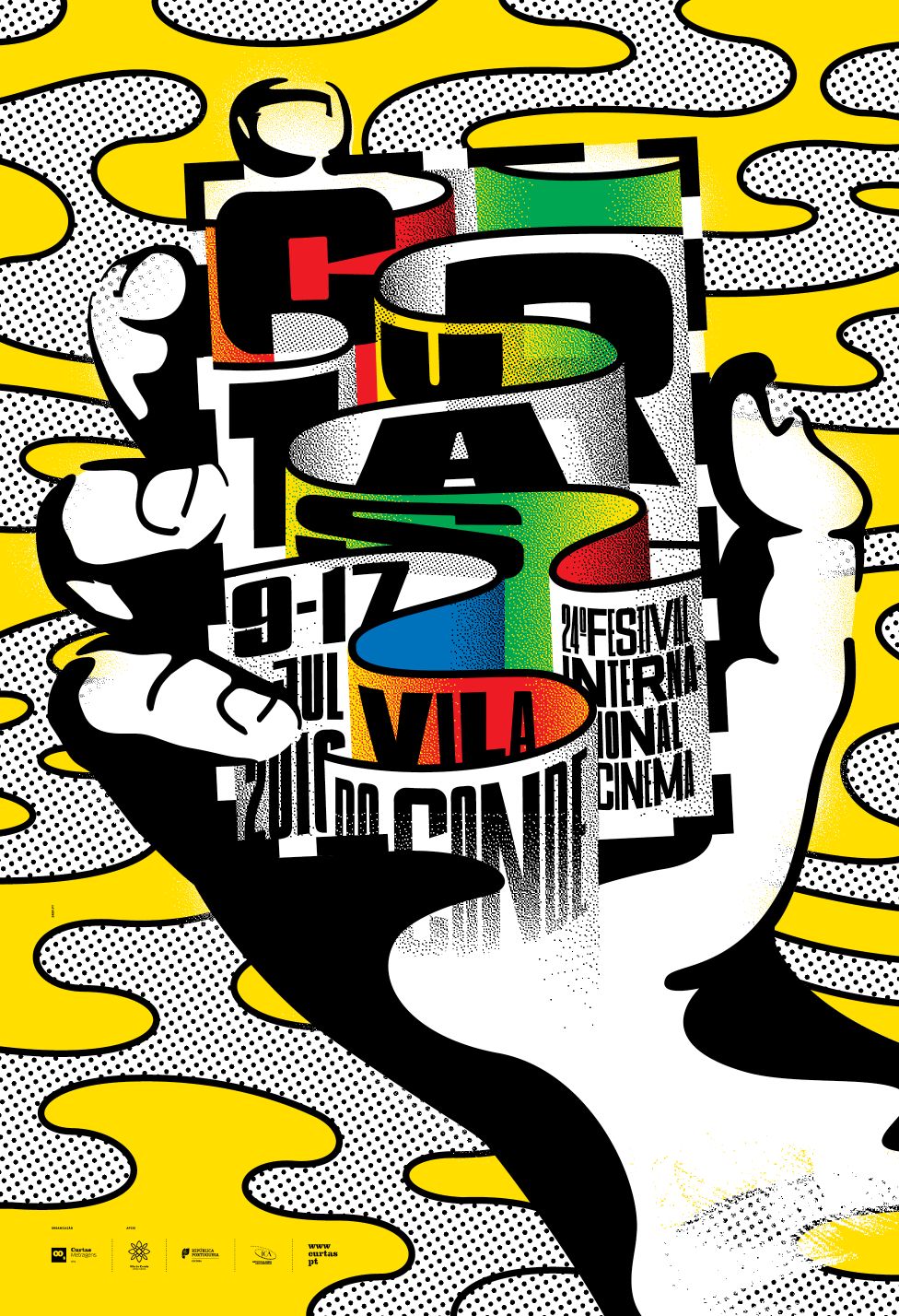 Invited by the organisers and with the support of the Romanian Cultural Institute of Lisbon, director Roxana Stroe will attend Vila do Conde, with her short O noapte în Tokoriki/A Night in Tokoriki, to be screened in the Romanian Panorama section. Vila do Conde Festival is scheduling each year film sessions from various European countries, in an attempt to reconstruct an overall image of the new relevant values depicted by our continent's cinematography. Besides Romania, the countries invited to this year's European Panorama programme are the Netherlands, Bulgaria and Poland.
The screenings in the Romanian Panorama section will be held on 11 July, at Teatro Municipal of Vila do Conde, from 15.00, in the following order: Dispozitiv 0068/0068 Sniper's Nest (2015, directed by Radu Bărbulescu), A Night in Tokoriki (2016, directed by Roxana Stroe), My Name Is Costin – (2016, directed by Radu Potcoavă), 4:15 P.M. Sfârșitul lumii/4:15 P.M. The End of the World (2016, directed by Gabi Virginia Şargă, Cătălin Rotaru) and Sfârşit/Finale (2015, directed by Dorian Boguţă).
Details at: Festival.curtas.pt/