Divan Film Festival, the only festival dedicated to Balkan films and culinary art, reached its seventh edition, to start on Saturday, 20 August, in Craiova, and afterwards, from Monday, 22 August, the festival will move on to Portul Cultural Cetate in Dolj County, until Sunday, 28 August.

The Festival's programme, themed this year as “Balkan Urban Stories”, includes 10 feature-length films, 26 Balkan shorts and 3 medium-length films: (Marilena de la P7/Marilena from P7, Ecaterina Teodoroiu and București/Bucharest).
In the shorts section, a line-up of old and new films are found, Romanian or foreign, such as: O noapte în Tokoriki/A Night in Tokoriki (directed by Roxana Stroe, 2016), award-winner at Berlinale 2016 and TIFF, a film on the anniversary of a teenager girl in a rural discotheque on the '90s music beat, Bones for Otto (directed by Matei-Lucaci Grunberg, 2016), a bitter comedy taking place at night, at the edge of civilisation, where two prostitutes dream with their eyes wide open, The Consecration (directed by Tudor Botezatu, 2015), a cynical but humorous film on modern couple relationships, Be Happy! It's an Order (directed by Sinan Çetin, 2008), a hilarious comedy directed at the Turkish political class, or Gogulică Cheferist 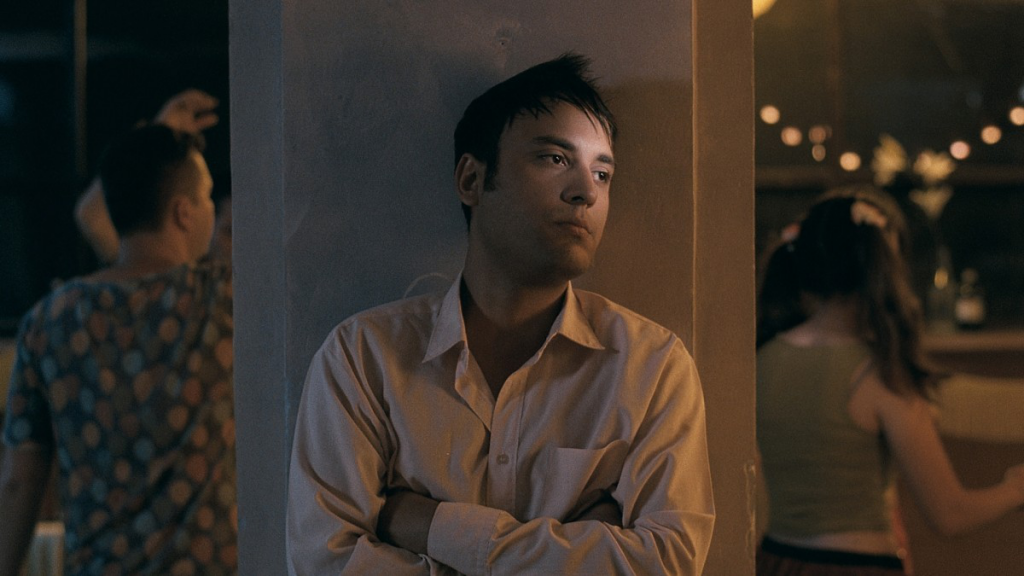 (Gogulică, Railroad Worker) (directed by Cornel Dumitrescu, 1929), on an unemployed man whose adventures turn him into a Bucharest Charlot. Starting with this edition, the Divan Film Festival's team was joined by Italian selector Massimiliano Narduli, who, together with the Festival's artistic director Marian Țuțui, made up the shorts' programme.
As it was the case every year, concerts will also be performed at Divan Film Festival. On, 20 August, in Craiova, in the Old Town, Maria Răducanu, one of the most acclaimed Romanian artists, will deliver a concert, and on Monday, 22 August, in Portul Cultural Cetate, the stage will be taken by well-known cimbalom player Marius Mihalache.
The seventh edition of Divan Film Festival will be hosted by theatre actress Aida Economu, together with Adrian Teleșpan, former TV producer and author of the novel “Cimitirul” (The Graveyard).
Details at: Divanfilmfestival.ro // Facebook 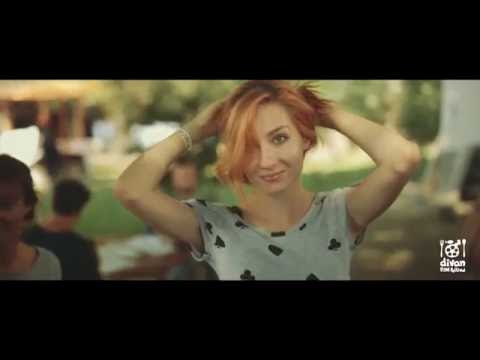