25 Romanian and International Short Films in the ANONIMUL 2019 Competitions

The 16th edition of the ANONIMUL Independent Film Festival will take place from August 5 to 11, 2019, in Sfântu-Gheorghe - (the Danube Delta. 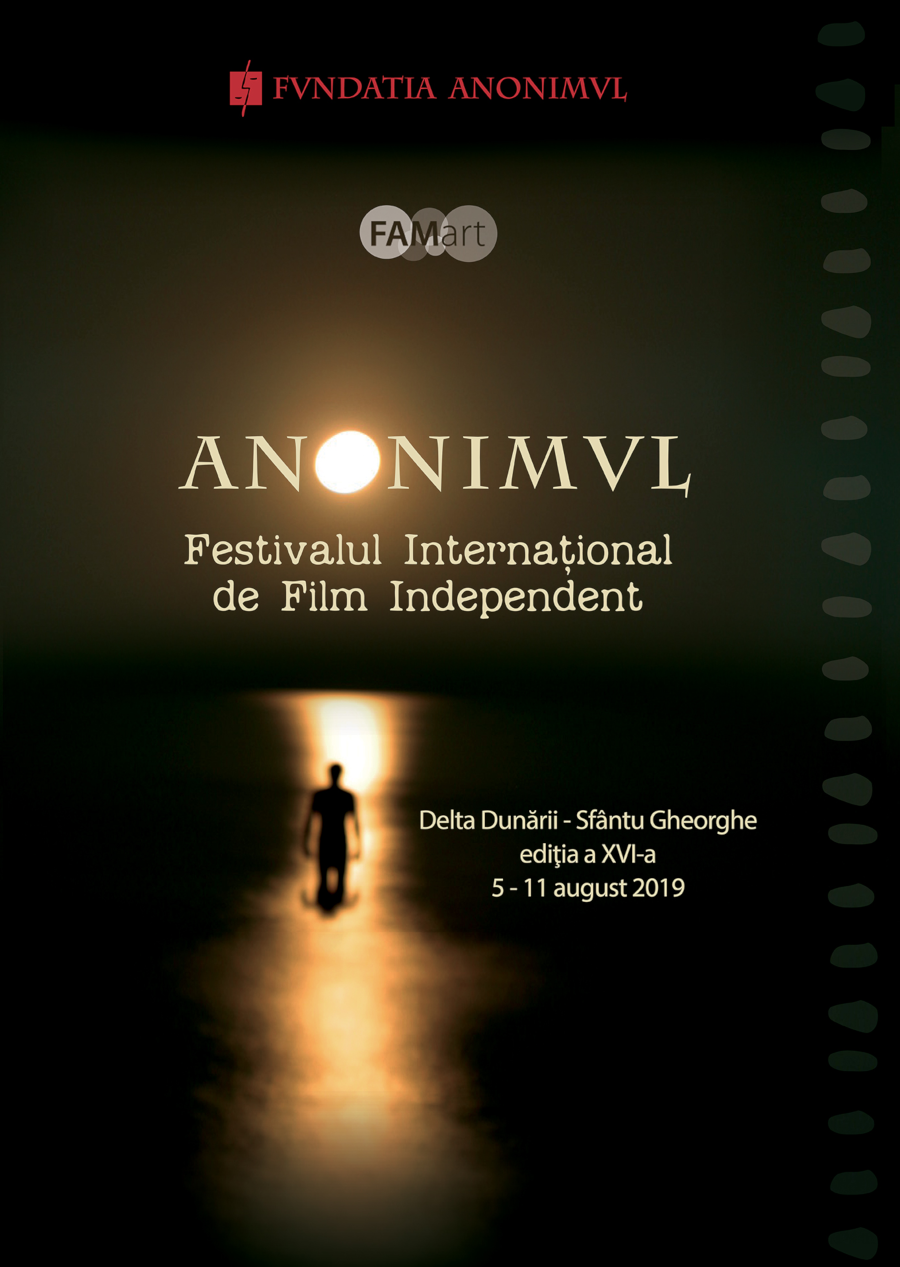 More than 550 short films from 46 countries were submitted for the International and Romanian Short Film Competitions. They were selected by the film critic Ionuț Mareș. “The Romanian short film competition includes quite diverse films, but they have a common ground: they are the films that I considered to be the best and to fit best this year`s edition of ANONIMUL, out of tens of titles that were submitted. This vitality is something to be really happy about. The selection brings both films made by established directors and films directed by film students. And we have fiction films, 3 animated films and essay-films.
Some of them already were part of big international festivals (Cannes, Locarno, Sundance) and some of them will have the world premiere here, at ANONIMUL and I`m very happy about it. They all have the potential to surprise and to offer a nice film experience. It was really difficult for me to choose the 12 international titles in the international competition, because the offer was quite consistent – hundreds and hundreds of films from all over the world. In the end, I chose those films that offerered me the strongest/unexpected/touching/original film experience” Ionuț Mareș says.
Details: www.festival-anonimul.ro