“By the Rails”, screening at the closing of BUZZ CEE 2016


The first Edition of Buzău International Film Festival – BUZZ CEE (4-8 May) is to open on Wednesday, 4 May, with the national premiere of the comedy Highway to Hella (directed by Aron Lehmann, Germania, 2015), after the Opening Gala hosted by actors Andreea Vasile and Dan Bordeianu, at „George Ciprian” Theatre Hall in Buzău. 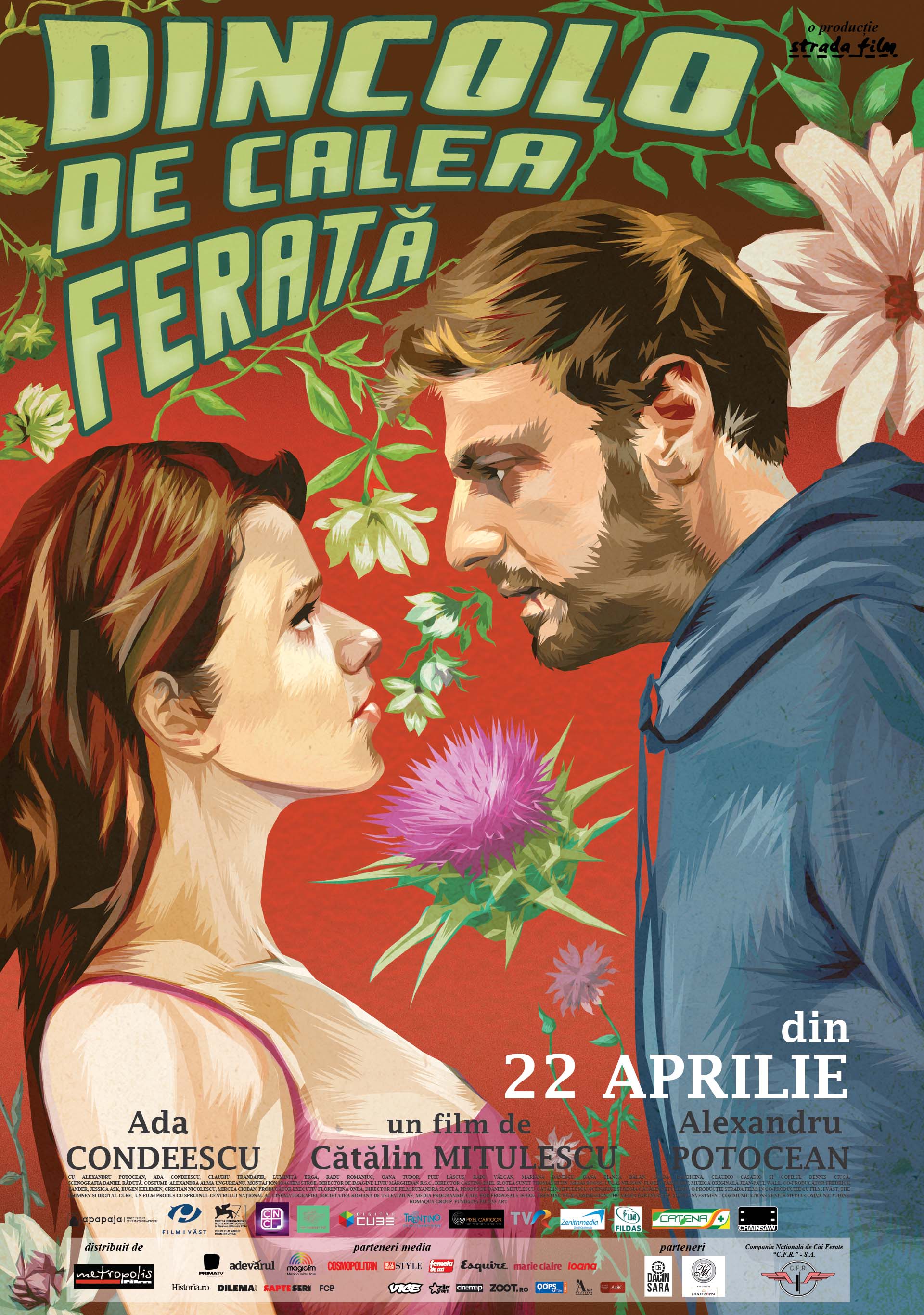 On Saturday, 7 May, within the thematic section BUZZ Hungary, 2 features are to be presented: Liza, zâna Vulpe (Liza, the Fox Fairy) (directed by Károly Ujj Mészáros, 2015), at 16.00, at „George Ciprian” Theatre Hall, and Fiul lui Saul (Son of Saul) (directed by László Nemes, 2015) at 17.00, at Cinema Dacia 3D.
Within BUZZ Women, a sections that will bring together productions of female directors from Central and Eastern Europe, the following features are to be screened, with their authors attending: Victoria (directed by Maya Vitkova, 2014), a Bulgarian drama made in co-production with Romania, and Aliyah DaDa (directed by Oana Giurgiu, 2015), a documentary on Jewish immigration from Romania. In the same section, people will also be able to 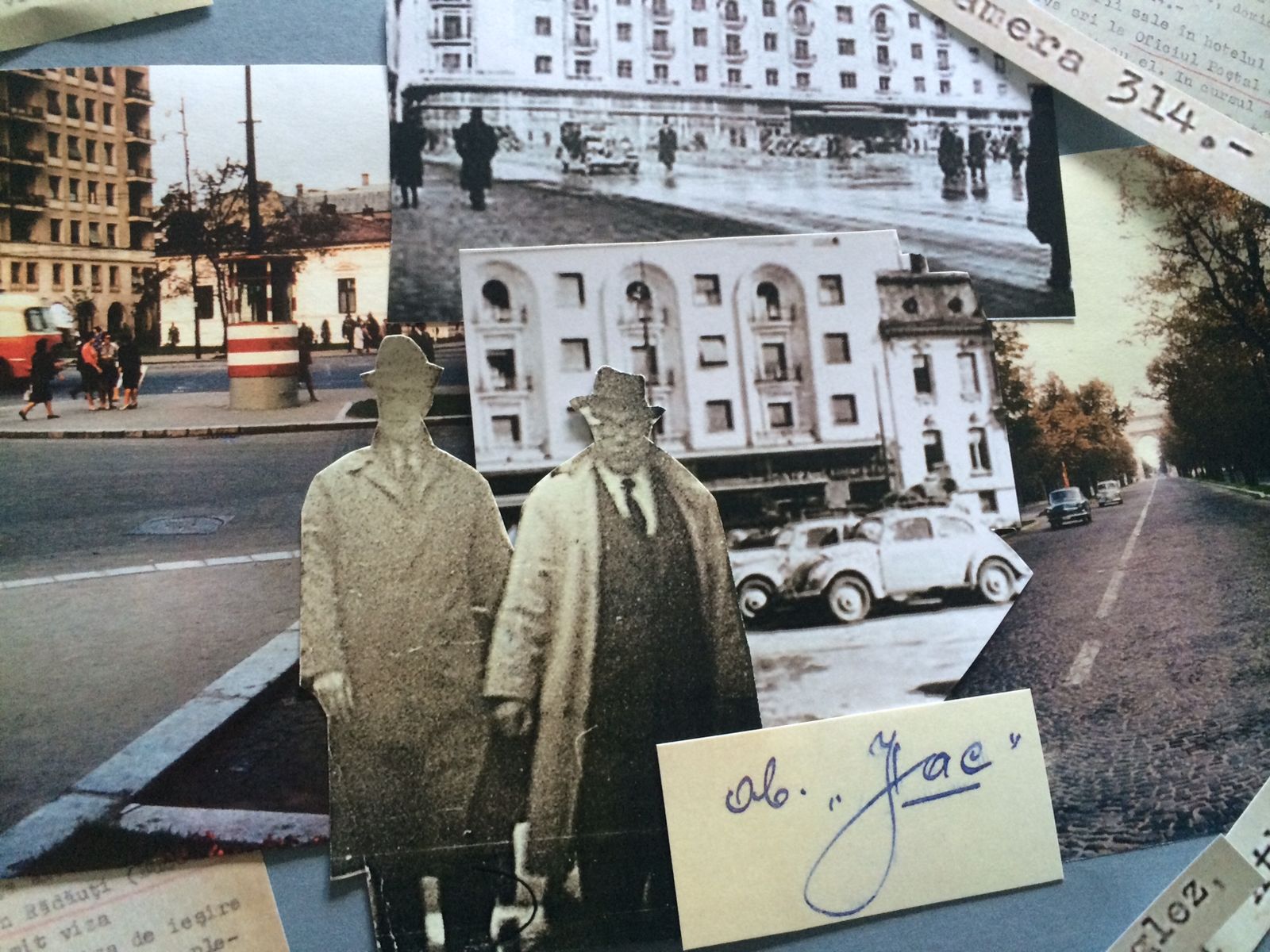 view Cardiopolitica, (directed by Svetlana Strelnikova, Russia, 2014), a documentary that X-rays a city torn apart by political interests, and Sonia și taurul (Sonia and the Bull) (directed by Vlatka Vorkapic, Croația, 2012), a romantic comedy specific to the Balkan area.
Moreover, BUZZ CEE selection also includes 4 shorts by 4 young Romanian filmmakers: În tractor (In the Tractor) (directed by Simona Constantin), In The House (directed by Ana-Maria Comănescu), Paper Bag (directed by Roxana Bențu) and Black Friday (directed by Roxana Stroe).
The Festival's closing gala, when the three trophies – Long BUZZ, Real BUZZ and Short BUZZ – will be granted, is to take place on Saturday, at 19.00, at „George Ciprian” Theatre, being followed by the screening of the film Dincolo de calea ferată (By the Rails), the latest full-length feature by Cătălin Mitulescu.
Details at: Buzzcee.ro