10 documentaries and 19 shorts from 18 Central Europe and South-Eastern Europe countries have entered the race for the RealBUZZ and ShortBUZZ Trophies of the first edition of the Buzău International Film Festival - BUZZ CEE (4 – 8 May, Buzău). 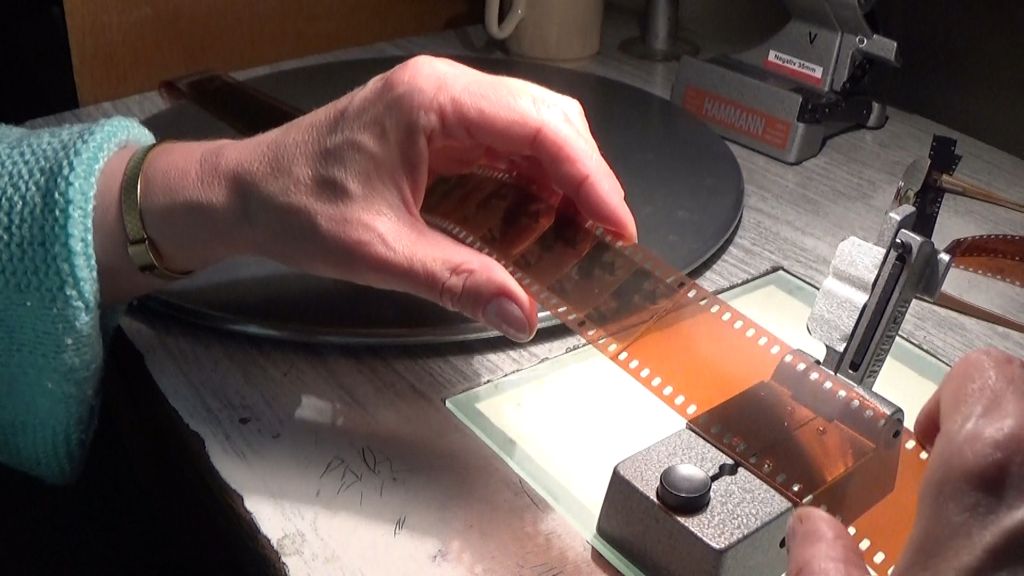 The 10 features were selected out of over 400 documentaries entered into the competition. With a very suggestive title, The Ukrainians (directed by Leonid Kanter, Ivan Yasny) tells the story of the Ukrainian army, made up mostly of volunteers, during the recent conflict with Russia. Hot Men Cold Dictatorships (directed by Mária Takács) introduces us to the life of the sexual minorities in Communist Hungary, and The Children of Peace (directed by Emir Kapetanovic) recounts the horrors and the consequences of the war in Bosnia.
Romanian documentaries were also selected in the competition: Roboțelul de Aur (The Golden Little Robot) (directed by Mihai Dragolea and Radu Mocanu), My Film Years (directed by Ruxandra Nae) – an emotional approach of technology progress reflected in the life of a couple with careers in audio-visual, and Dincolo (Beyond) (directed by Răzvan Chirilă) – a cold, lucid look into the life of disabled people living in a day centre.
Peace and Quiet in the Aquarium (directed by Tayfun Belet), Undune (directed by Dennis Rätzel, Germany), Neighbours (directed by Gabriel Khotivari, 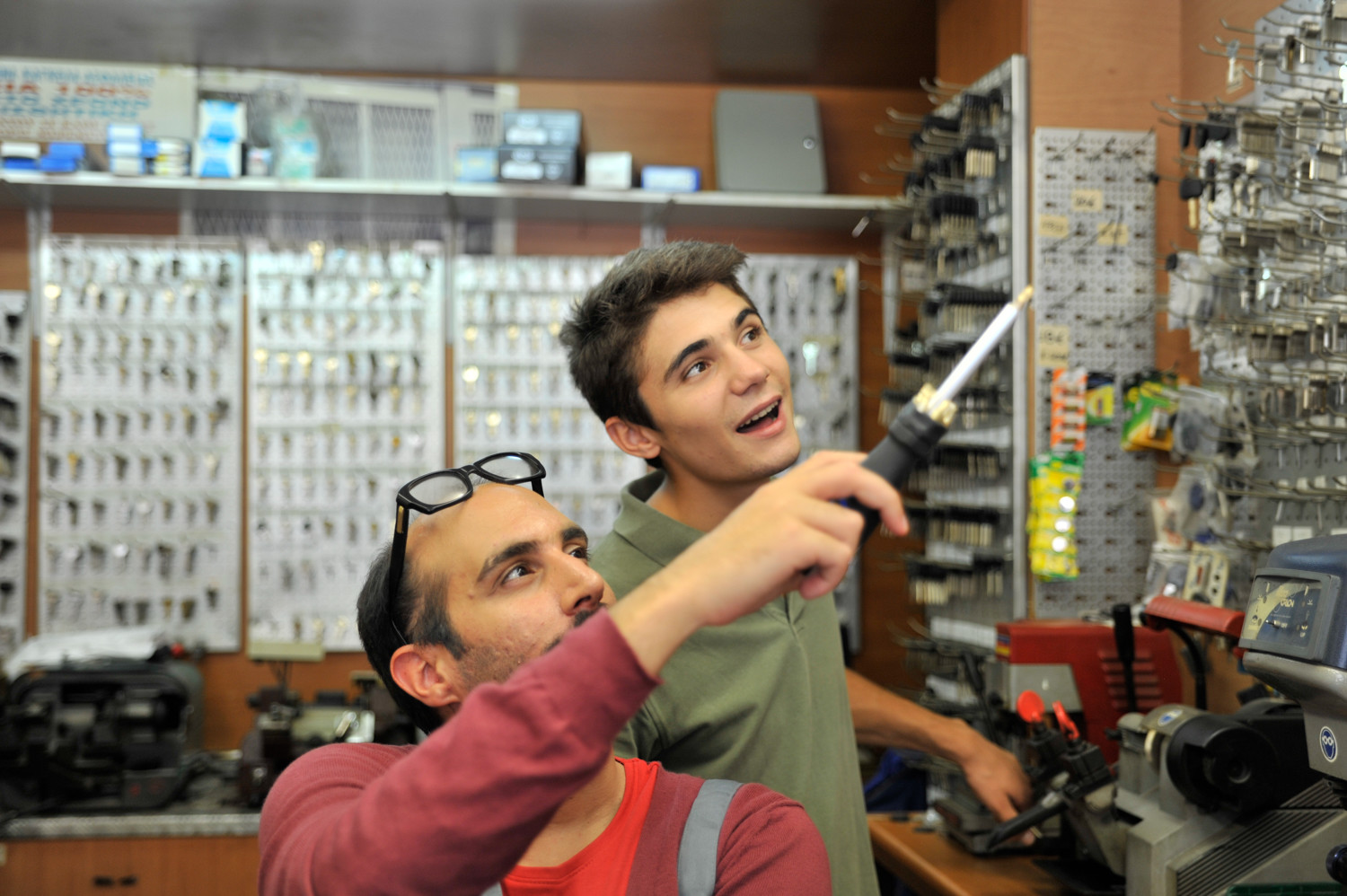 Georgia) and The frosty fog creeps over Tungus-river (directed by Artur Khimchenko, Russia) complete the documentary competition of BUZZ CEE.
The documentary competition jury is made up of: Alex Shiriaieff (director, producer, representative of Baltic 2 Black Sea Docs, Russia-Sweden), Claudiu Mitcu (director and producer, Romania), George Kalomenopoulos (founder of DocRoads workshop, director and producer, Greece) and Aurelian Nica (producer, Romania).
The shorts' competition includes 19 features of various and exotic genres, such as the Macedonian horror Singur acasă (Home Alone) (directed by Trifun Sitnikovski), În ataș (In the Side car) (directed by Mircea Bobîna), a psychological thriller from the Republic of Moldova, the Latvian SF Idealul (The Ideal) (directed by Uldis Cipsts), or romance films from Bulgaria (Janne and Love, directed by Vilma Kartalska) and Russia (G, directed by Yulia Travnikova). Romania is to be represented by Dispozitiv 0068 (directed by Radu Bărbulescu) and by De sfeștanie (The Hallow) (directed by Tudor Botezatu) – a feature about love, and about how a love story based on lies cannot end well.
The shorts' competition jury is made up of: director and screenwriter Iulia Rugină, editor Eugen Kelemen, producer Dan Burlac, and journalist and film reviewer Emanuel Lăzărescu.
Details at: Buzzcee.ro