Metropolis Caravan returns in 2016, after four seasons gathering over 300 000 viewers, all over the country. The event will unfold in Arad, Sibiu, Timișoara and Brașov. 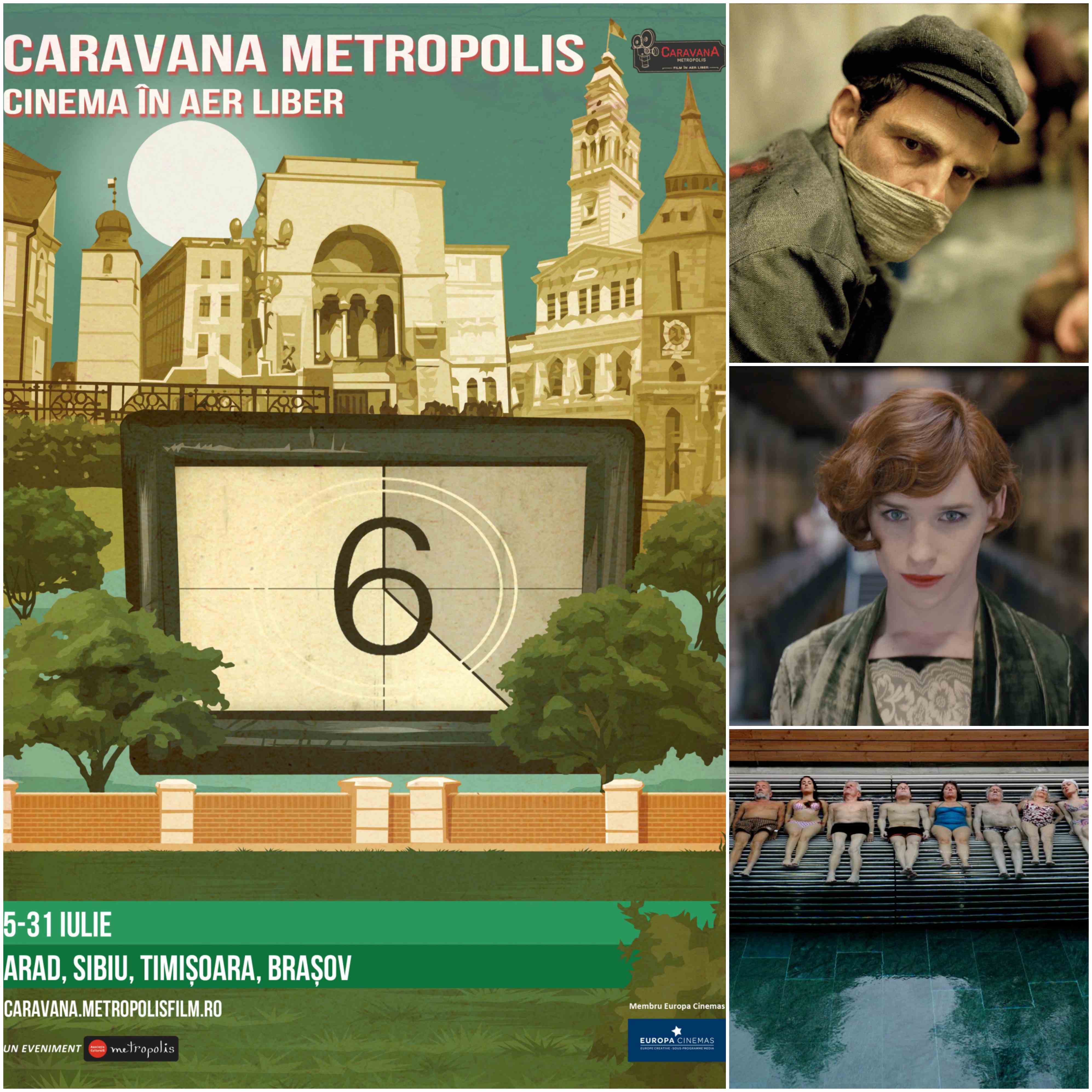