Cristian Pop: “The Toaster”, a film aboutcoming of age


The short film The Toaster (directed by Cristian Pop) brought VasileOnica an award for the Best Actor at the 2015 CineMAiubit Student Film Festival (2-5 of December 2015, UNATC) and later it received the NexT award for Best Romanian Short Film (7-11 of April 2016) and also the special prize of the jury at the DaKINO Film festival (13-17 of April 2016).
Cristian Pop is doing his Master`s Degree studies in film directing at the I.L.Caragiale National University of Theatre and Film in Bucharest; The Toaster is one of his school projects. The screenplay was written by Robert Antonescu, Cristian`s former colleague at the Faculty of Philosophy and Tudor Platon was the cinematographer. We met with the film director and with the screenwriter during the CineMAiubit Festival, at UNATC and we talked about how they made The Toaster and also about their future projects.
Cinematography: Dan Țuculescu 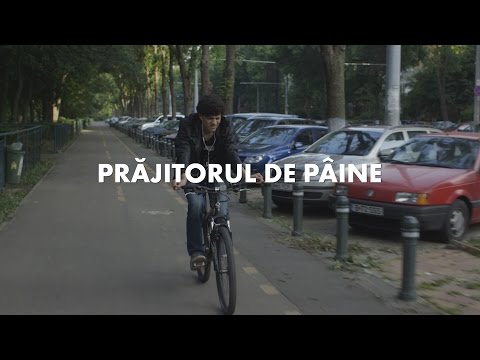