Andrei Răuțu, with Erasmus at the Universidade Lusófona


I met Andrei Răuțu for the first time at TIFF, in 2014, when the screening of his short film Ela, Panda și Madam took place. The young film director is a third year student at UNATC in Bucharest and he went to the Film School in Lisbon with an Erasmus scholarship.
At Astra 2015, he came from Portugal in order to introduce his documentary, Back to the Roots. The film focuses on catching glimpses of the life that Luis lives. Luis is a young man who chose to live on a beach in Portugal, in a cottage where he decided to lead a life as far as possible from the big industries and the consumption of the resources that are mainly used in households and which are not in the green resources category, which are easy to recycle.

Andrei explains how the Universidade Lusófona system works: there are no different sections; they have the filmmaking department; and only during the third year, after experimenting all the film related specialties, the university invites the student to choose a certain path. For instance, he is keen on discovering more things about art design. For 2016, he already has two scripts ready, that he wants to shoot in Romania; and he`s also considering continuing the story of Luis in Portugal. Imagine: Dan Țuculescu 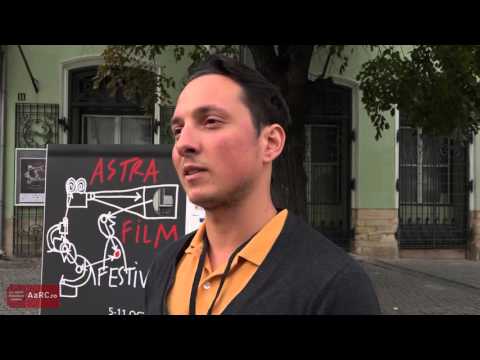 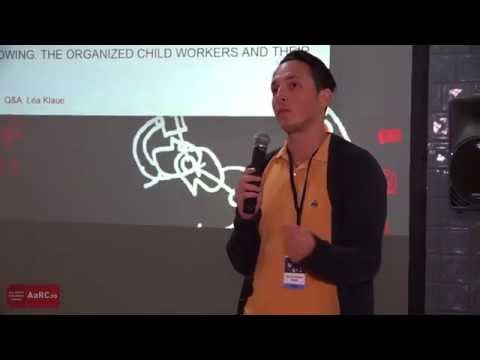