The 22nd edition of the Astra Film Festival focused on the constant concern of the documentary filmmakers and not only: the reality and the means of translating it into a documentary, but also a feature film, theatre or drawing.Csilla Kató, director of program told us about how the festival approached this theme, about the special programs, about Neorealism and New Realism and about the opening of the festival with a 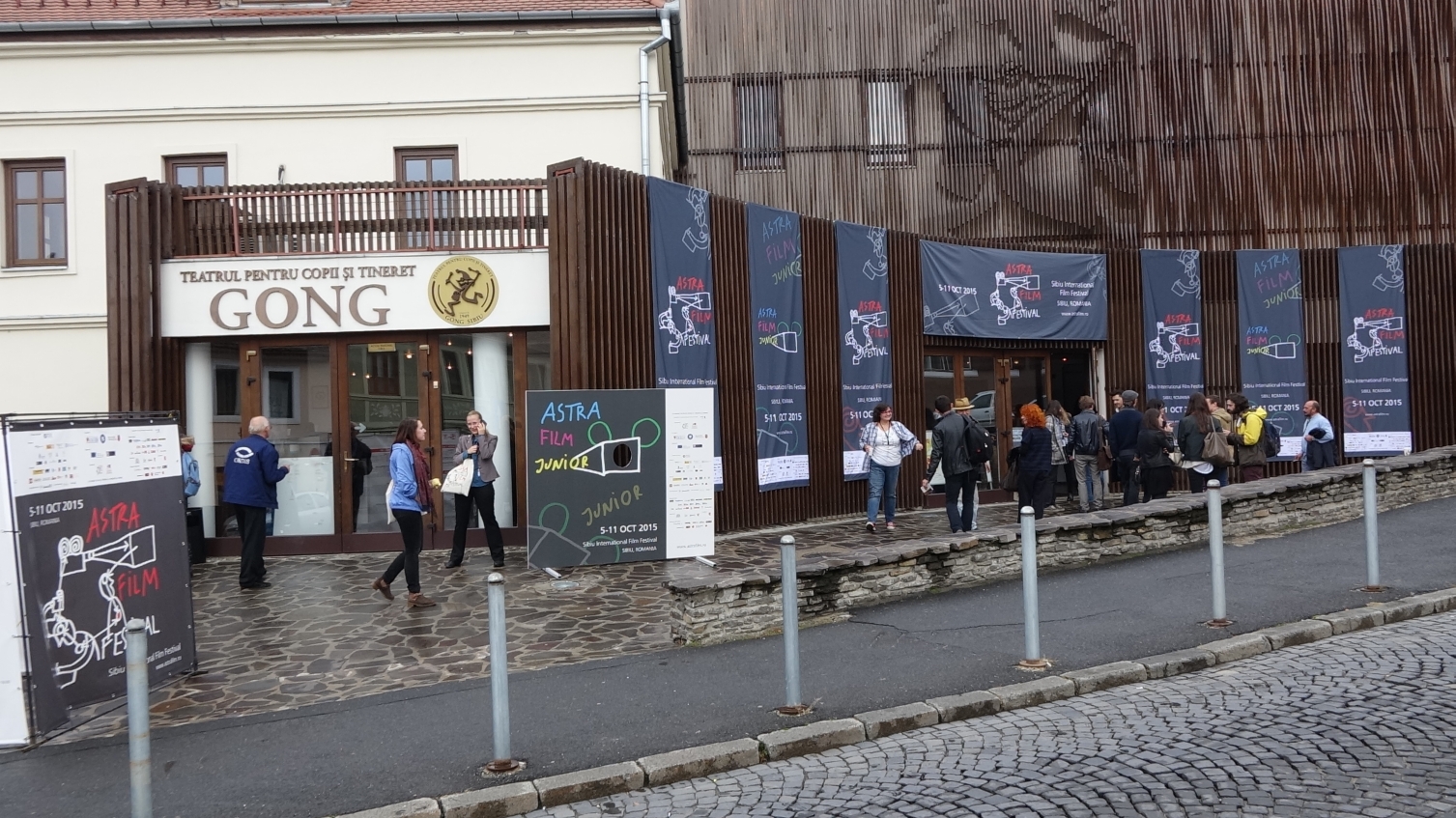 theater performance.
Cătălin Drăghici presented at Astra his first film, Dabija Brothers, which had also  been screened at the Montreal Film Festival. The film director, the three Dabija brothers, the producers Gabriela Suciu and Daniel Drăghici explained to us the way the film had been made.
The film director Andrei Răuțu told us about how important this festival was for him, for taking the decision to start studying film directing and about his joy of being part of the Student Competition with his documentary Back to the roots, that he made while making his film studies in Portugal.
During the festival, the National Creative Europe Bureau (Creative Media Desk) had a presentation of the opportunities available to documentary filmmakersthrough its Creative Europe Programme (2014-202) – an EU MEDIA Sub-programme, based on the case study Aliyah DaDa. Valentina Miu, coordinator of the Media programme and Oana Giurgiu, film director and producer told us about how the documentary was produced. 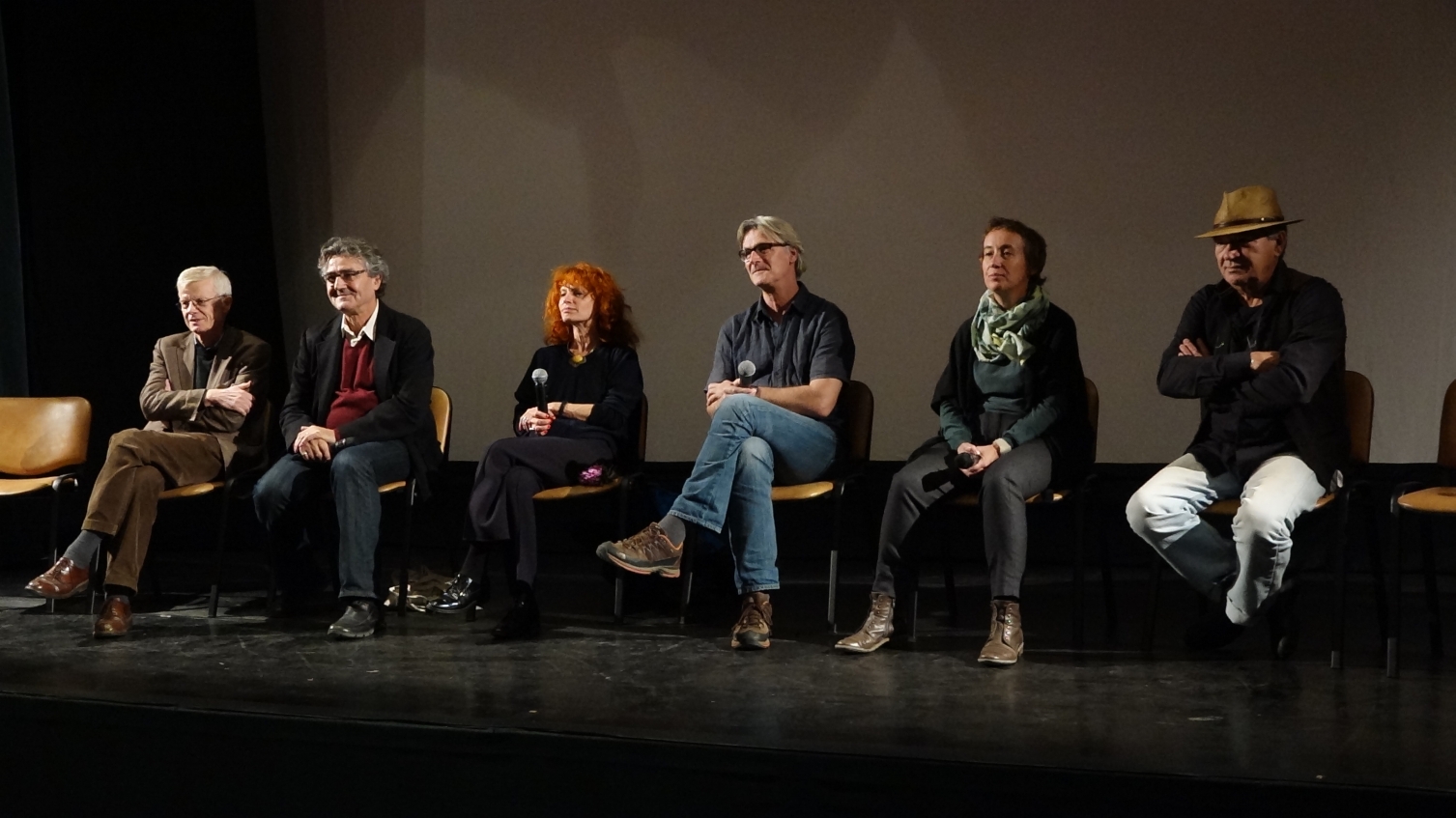 The Aristoteles Documentary Workshop celebrated its 10 years of activity within the Astra Film Festival. Its founder, Dan Nuțu was the moderator of the discussion panel with the workshop trainers, among which there were the film director Nino Kiradze, the film director Tania Rakhmannova, Thierry Garrel (Head of the documentary programme unit at ARTE France until 2008). Some of the films that had been produced within this workshop were screened and they were followed by a Q&A session. The film director Corina Radu (Bar de zi and other stories), the film director CătălinMușat (The Flying Shepherd), the film director Dan Curean who was the cinematographer for Independence were also present at the event. 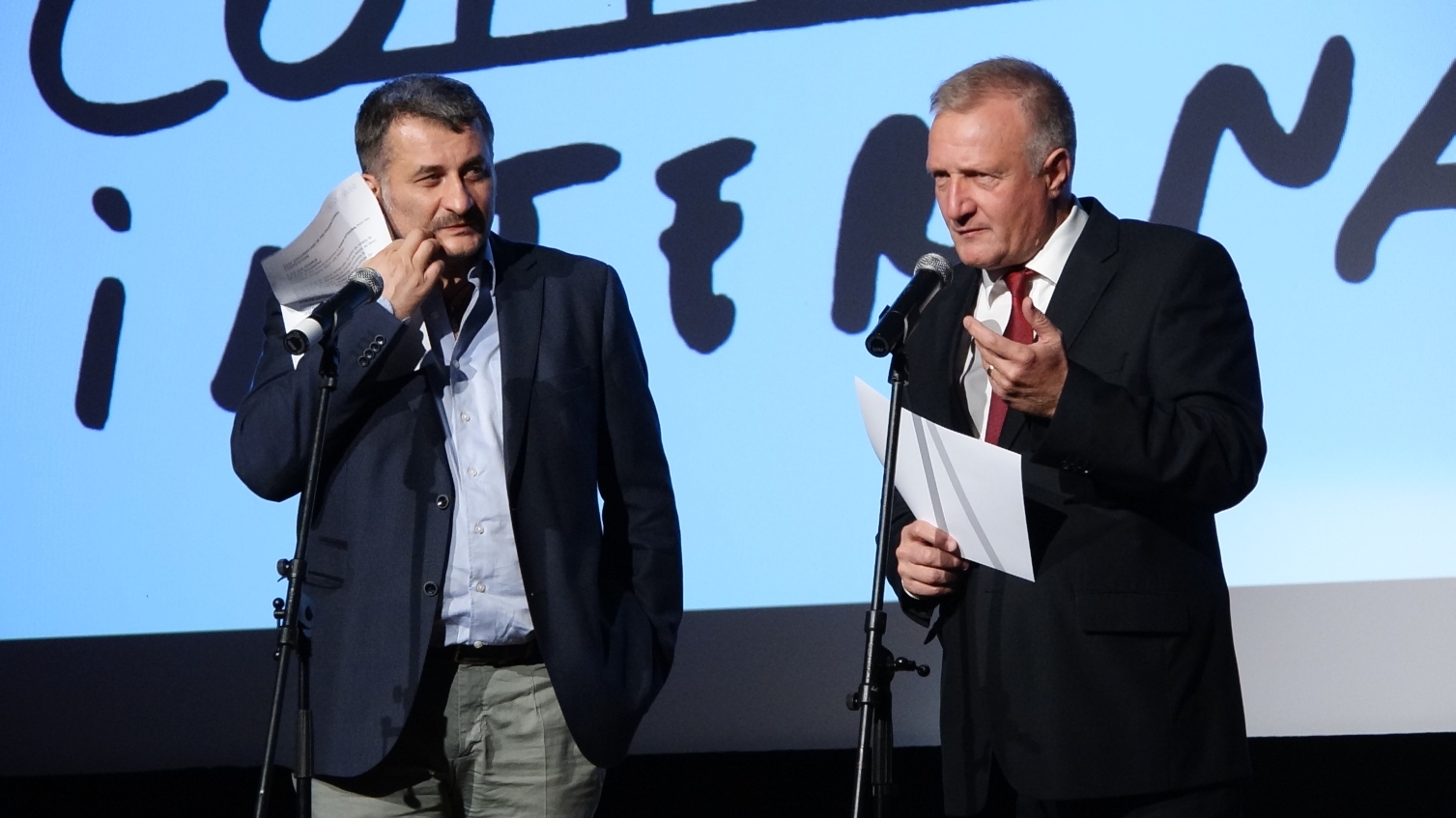 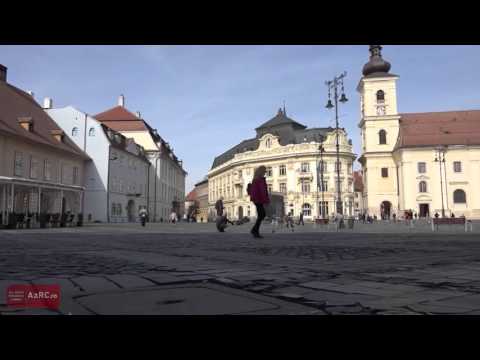