Gentle Roots / Bune și Blânde, made by Florin Andreescu, will be screened at the Sjón International Anthropological Film Festival, which will take place at the VerdensKulturCentret, in Copenhagen, Denmark (March, 9-10, 2018).
The documentary was also selected for the 14th edition of the German (Göttingen) International Ethnographic Film Festival, organized in Florinsmarkt din Koblenz (May, 9-13, 2018). Launched in 1993, GIEFF promotes the 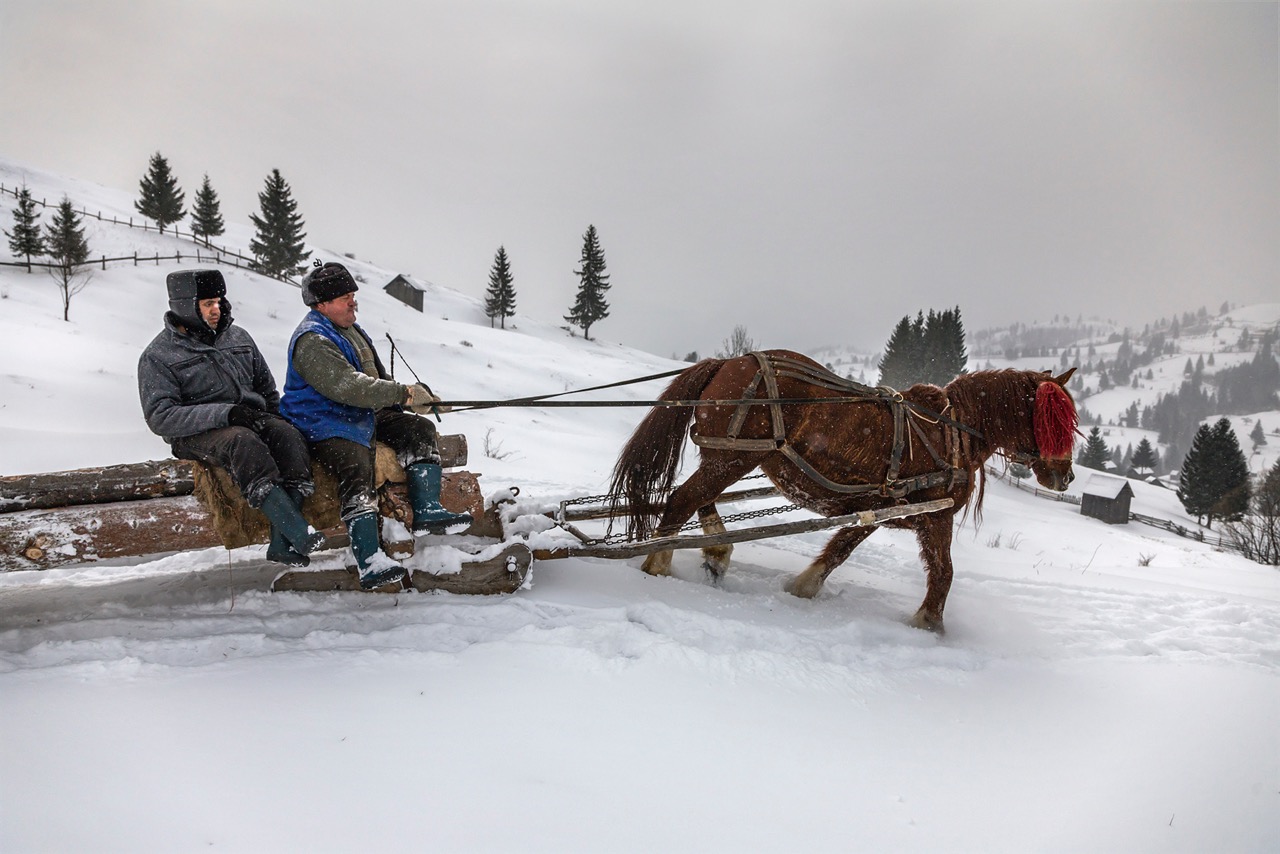 cooperation and exchange of ideas between documentary filmmakers from all over the world, with a focus on the socio-cultural themes. The film will be screened on Friday, May 11, 2018, at 21:20 in the section dedicated to the Eastern European films.
Gentle Roots is a film about a world about to become extinct, it is a confession about the joys, the burdens and the disappointments of the Bucovina livestock breeder, told bluntly and unveiled.
The film also participated at the Zlatna International Festival of Ethnological Film (September 2017), where it received the Ethics and Ecology Award, at the DocuArt Fest 2017, where it received the award for Best Editing and at the Autumn in Voroneț Festival, which took place in Gura Humorului in October 2017 and at the 2017 Belgrade International Festival of Ethnological Film, in October 2017.