Planeta Petrila / Petrila Planet (directed by Andrei Dăscălescu) was selected in the competition programme First Appearance of the International Documentary Festival of Amsterdam – IDFA 2016, to take place between 16 - 27 November. 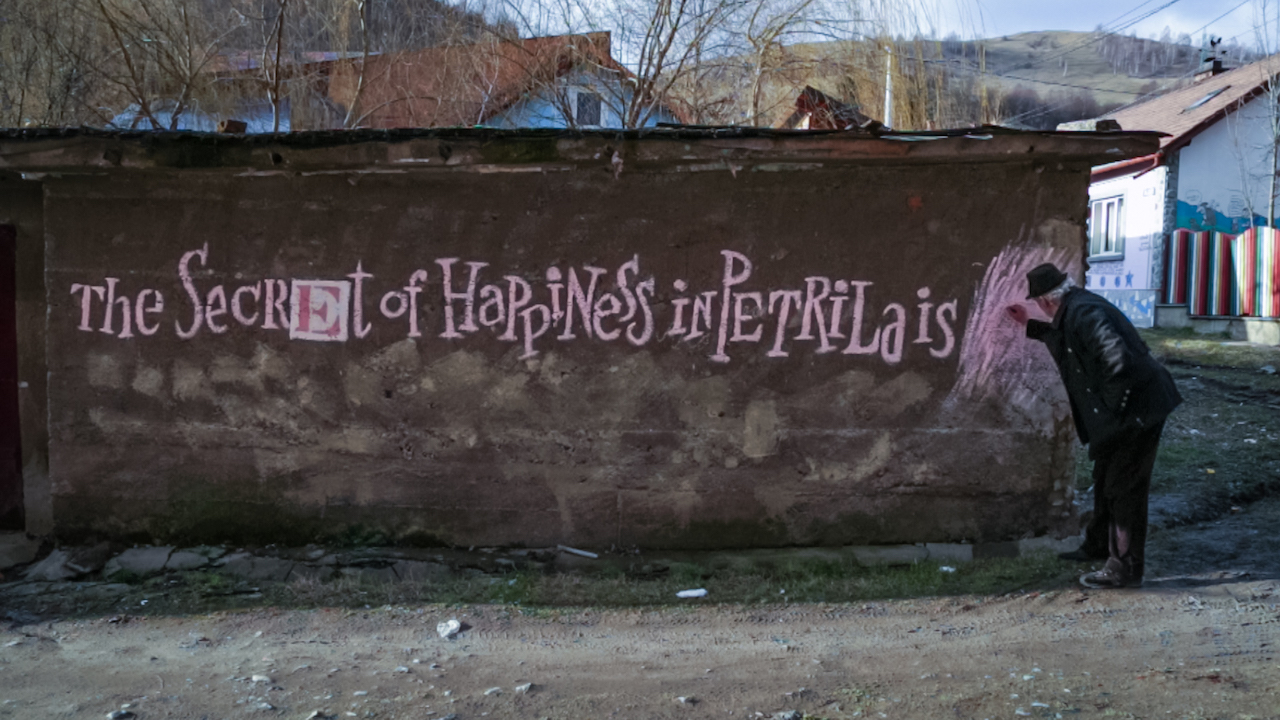 The section is dedicated to directors at their first or second documentary. Andrei Dăscălescu won the First Appearance Award in 2008, pentru Constantin and Elena.
“PETRILA, a world resembling no other possible settlement, NOTHING and NOBODY from ANYWHERE …” The quote is written on a wall at the entrance in the mining town of Petrila, at a moment when its main economic engine, the coal mine, is shut off, throwing the community into an irreversible decline.
Petrila Planet follows, for three years, two worlds: that of Ion Barbu, former miner became artist and activist, and that of miner -brigadier Cătălin Cenușă. Both characters fight the system: the artist to save from demolition the mine's historical buildings that he dreams of being transformed into cultural centres, and the miner to transfer his brigade to another mine.
“I fell in love with Petrila and I started to shoot instinctively ever since my first visit, in May, 2013,” director Andrei Dăscălescu said. “It is a decrepit town of contrasts, grey, without a 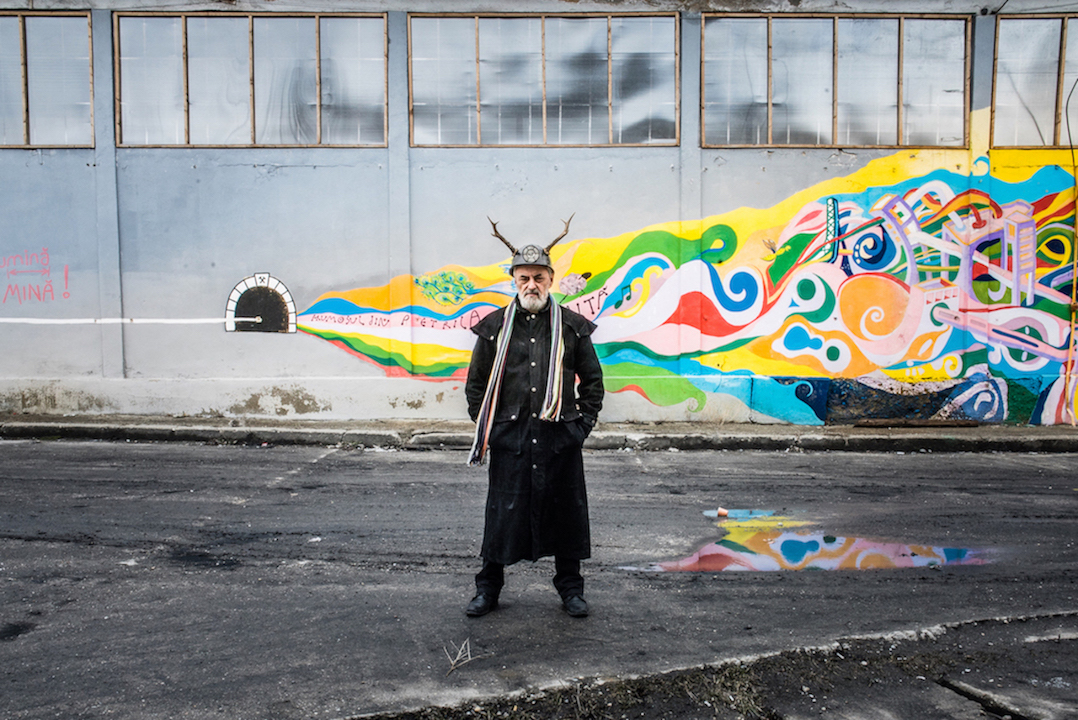 future, but with more and more spaces taken by art. I identified with both leading characters' fights. I also became an activist, I borrowed from the artist's creativity, I went underground – but also to a beer – with the miners. I tried to document with humour, to make a film able to be likable, to touch, but also to inspire us not to assist passively to injustice, to instigate us to fight for the things we believe in,” Andrei Dăscălescu added.
Director of cinematography was Andrei Dăscălescu, the editing was signed by Mircea Olteanu, Ștefan Pârlog and Andrei Dăscălescu, and the sound track was composed by Ioan Filip and Dan-Ștefan Rucăreanu. Producer was Anamaria Antoci, and co-producers - Hanka Kastelicová, Alina David.
Petrila Planet is a production of Filmlab România, in coproduction with HBO Europe, with the support of the National Filmmaking Centre and of the Romanian Cultural Institute. Developed with the support of Ex Oriente Film 2015, workshop set up by Institute of Documentary Film, Czech Republic.