“La drum”, Screened at the “Up on the Jina Mountain” Festival

During the “Up on the Jina Mountain” festival, on Saturday, August 3, 2019, the documentary film La drum, directed by Dumitru Budrala will be screened, starting with 10 p.m. The open-air screening, on a huge screen, will be made in the presence of the director and of the thousands of viewers. 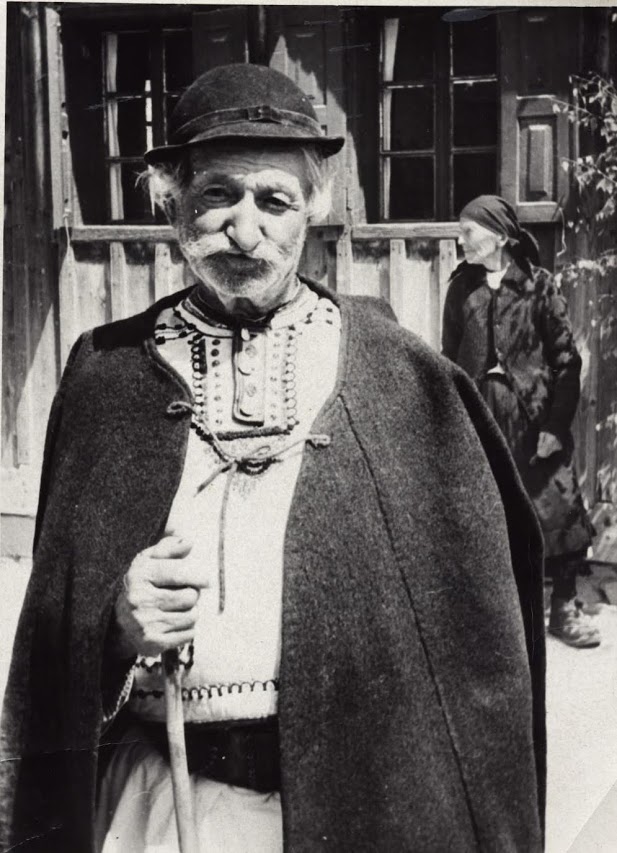 La drum evokes from inside the life of the shepherds from Transilvania during the transhumance. Dumitru Brudala`s observational camera catches the difficult way, sometimes walking for months, around 30 km per day, with the sheep, through changing weather, on the busy roads, among trucks and railroads. We get to see the world through the eyes of the young shepherd who goes this way, in which his daily tribulations may seem unimaginable for the majority of the people and still, he jokes with the others, he believes in curses, loves passionately and at the same time, he faces the tragedy of losing his father.
La drum (43 minutes), produced in 1998, was released at the Cinema du Reel in Paris. It had a great international festivals journey. It received the Big Award of  the DaKINO Film Festival in 1999 (Bucharest), the Silver Olive at the Kalamata International Film Festival (Greece, 2000), the Big Award “Angel from Prohor”at the Belgrade Film Festival (1998), the Big Prize at FILM.DOC (Sfîntu Gheorghe, Romania, 2004.