Claudiu Iordache is a 3rd year student at the Film Directing Faculty at the “I.L.Caragiale” UNATC. At the 2015 Cinemaiubit edition, Claudiu entered the competition with his short film Service, about a dysfunctional relationship between a father (Doru Ana) and his son (Bogdan Dumitrache).
Service was Claudiu`s 2nd year exam; he told us more about the film production, about the limits and the challenges of a school film, but also about decisions regarding stylistics, choosing the actors and topic. 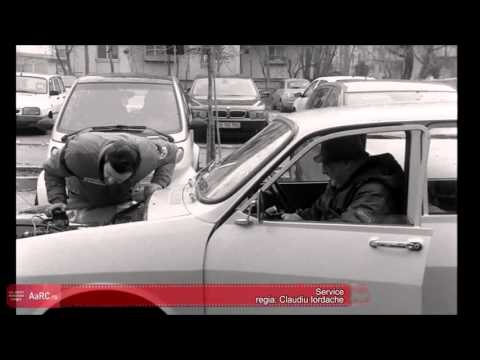