A force of the comic nature, capable of making mountains and men knock their heads together, howling with a laughter that can make you cry. The entire repertoire of a simple person, all the jobs, all the expressions fit her perfectly. A confusing willingness which seems to have paralyzed the comedy writers who are supposed to make us laugh. The victory of the melodrama in Patima accuses them.” (Radu Cosaşu, Magazin estival 1977).
“Draga Olteanu is obedient to the temperament, just as the high tide and the low tide are influenced by the moon beams. This being obedient to her own tem
perament is a virtue in her and not a servitude, the way it is for the other people. The force of this actress has something like a torrent, something stormy, something from the evidence and the mystery of a natural phenomenon. She can play any character, but not just howsoever, but only with that extraordinary, painful tearing, which in the specialty argot is called composition. Draga Olteanu makes composition the way we, the common people breathe.” (Aurel Bădescu, Magazin special Cinema 1978) 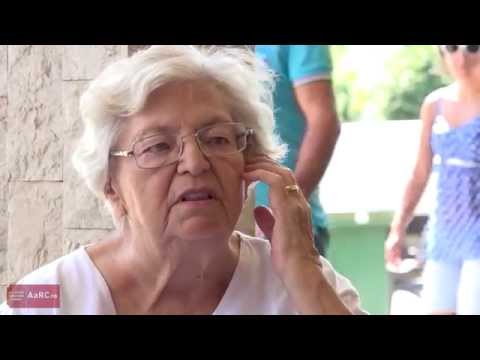 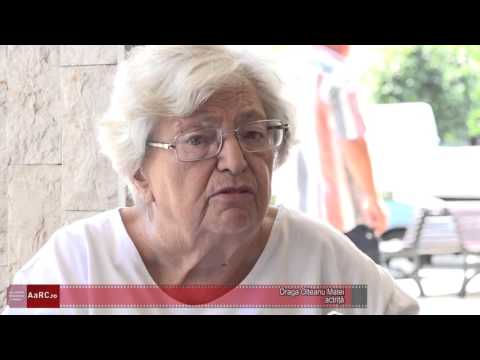 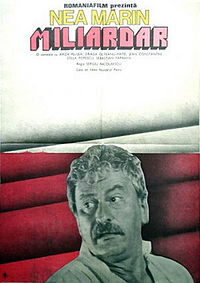 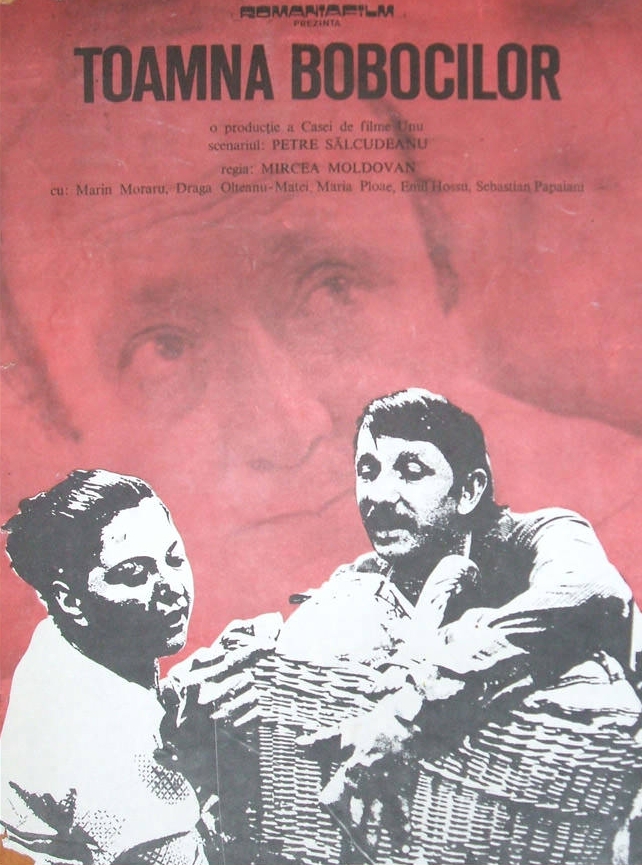 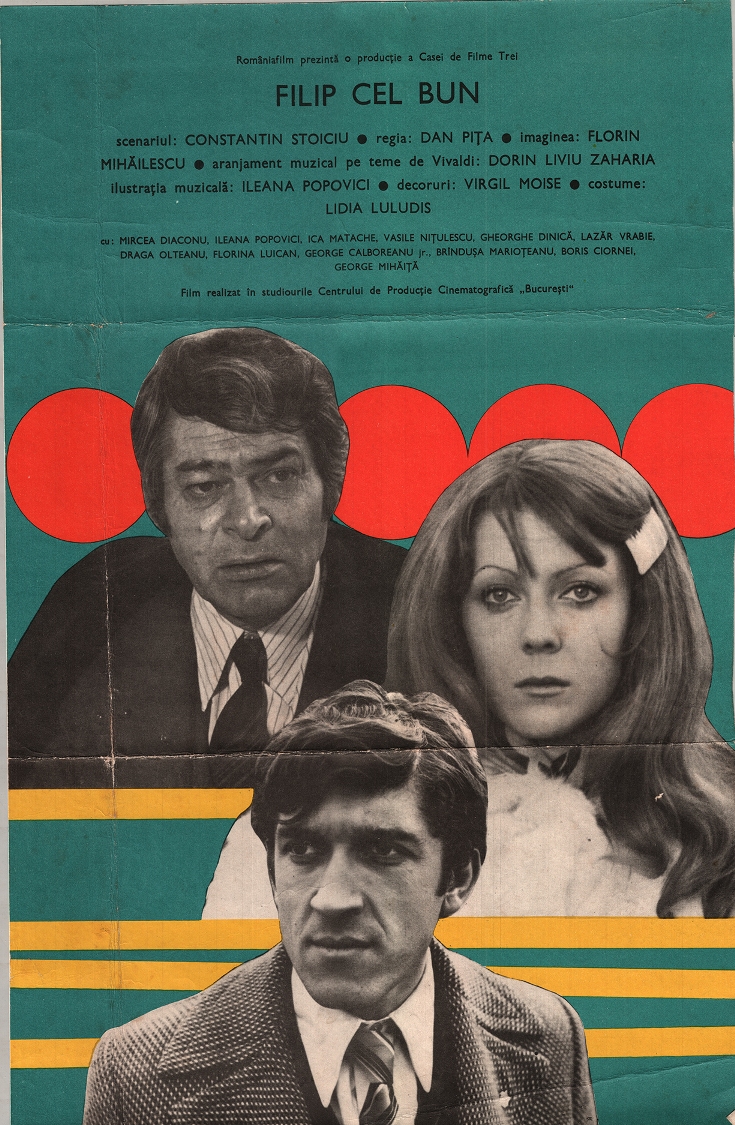 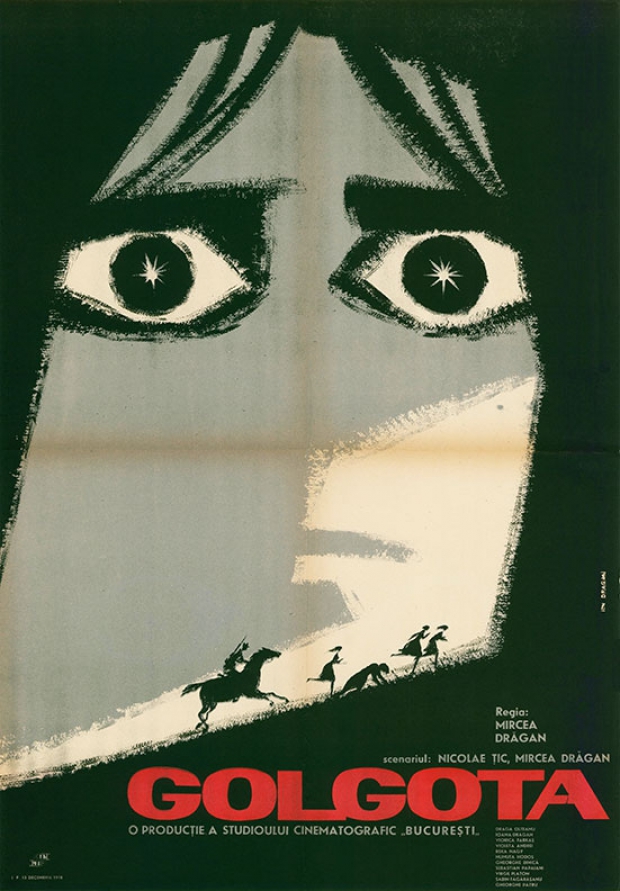 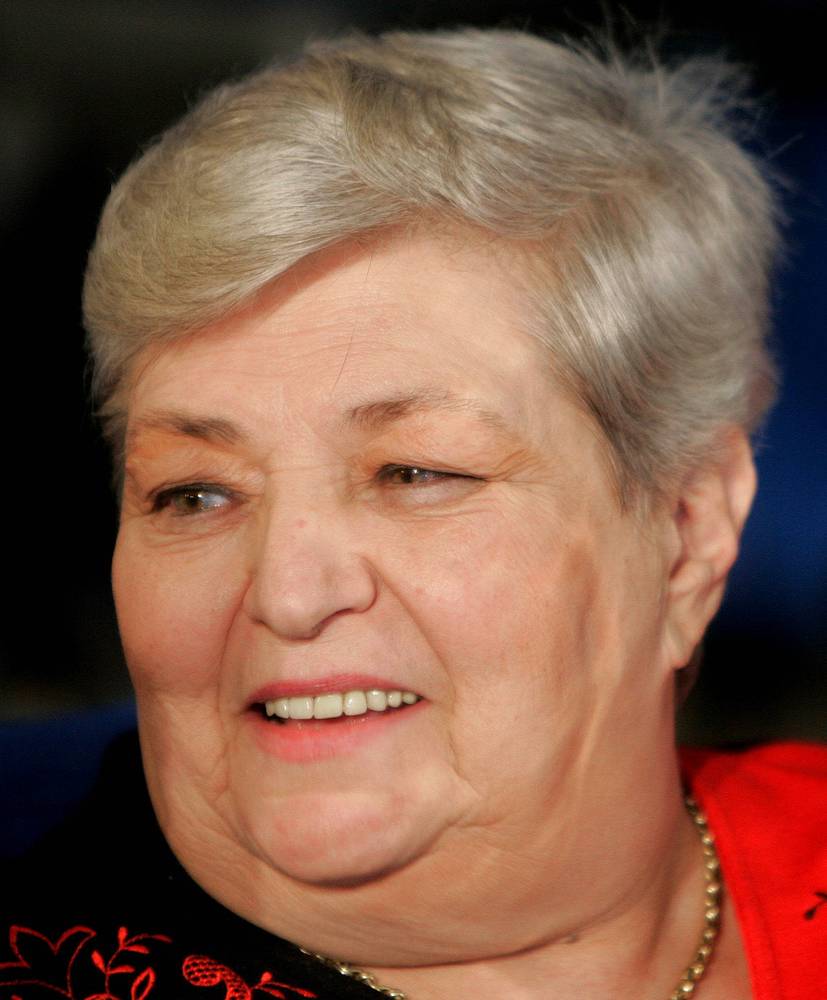