Mihai, a student at the Politehnica University, is on holiday by the seaside, where he steals a car, drives without a license and causes a serious accident. Consequently, he’s expelled from school and sentenced to prison. After doing his time in jail, Mihai gets a job as a factory worker. His thief reputation prevents him from fitting in until he meets Ana. In the meantime, his former cell inmates track him down and try to convince him to help them out with a burglary. Mihai turns down their offer and wants to denounce them. 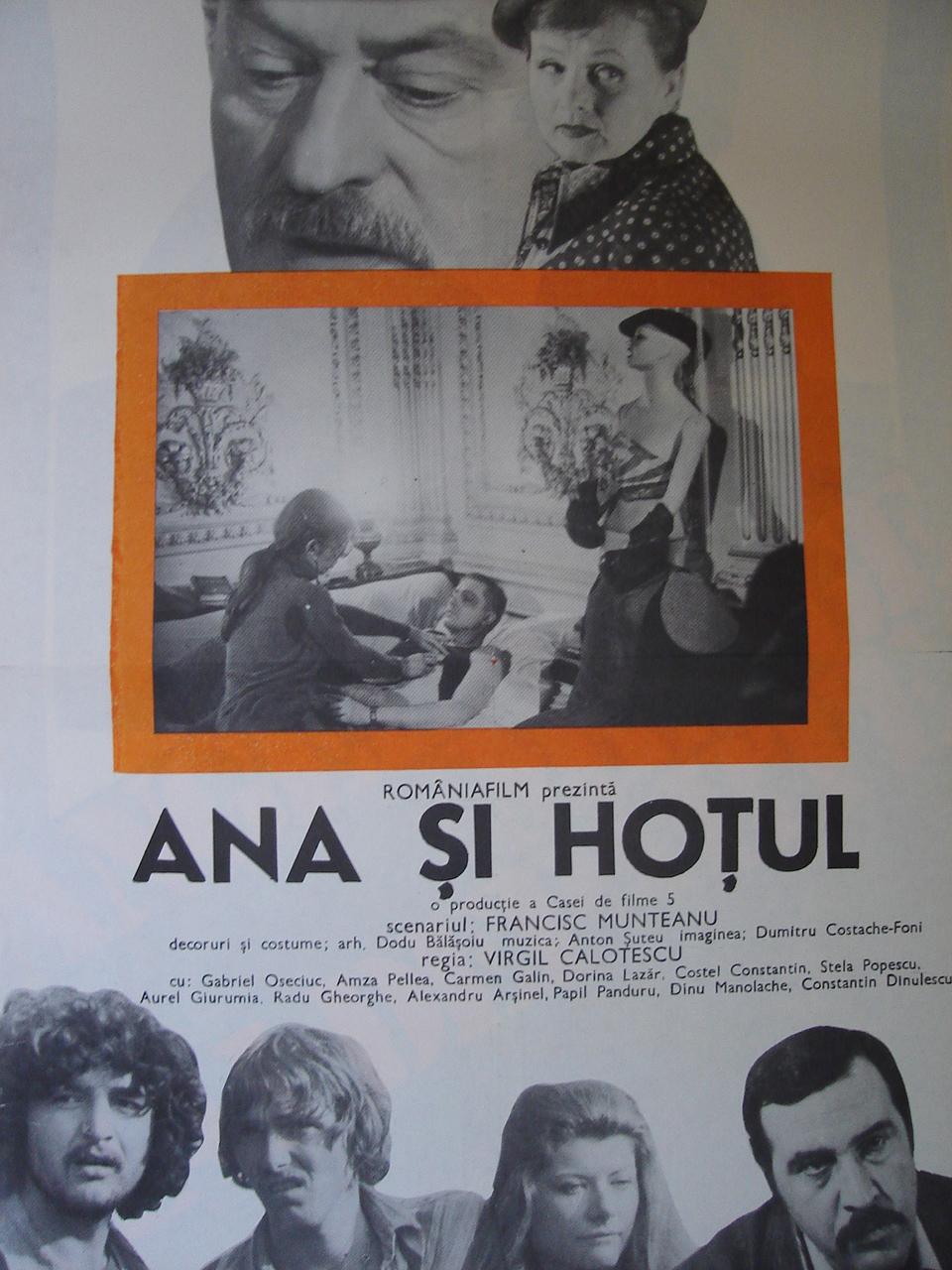