Maren Ade, the German director who created a stir at Cannes with a comedy shot in Bucharest, Toni Erdmann, will meet the audience for the first time, at the opening of the Festival.

Alongside Maren Ade, the event will be attended by German producer Jonas Dornbach and by co-producer Ada Solomon. Toni Erdmann, shot almost entirely in Romania, is the only feature released in 2016 recently included in Top 100 Best Films of the 21st Century by BBC Culture and will represent Germany at the Oscars, with great chances of winning the Award.
Another special guest of the festival is the big winner of the section Un Certain Regard in Cannes, the Finnish Juho Kuosmanen, who will present The Happiest Day in the Life of Olli 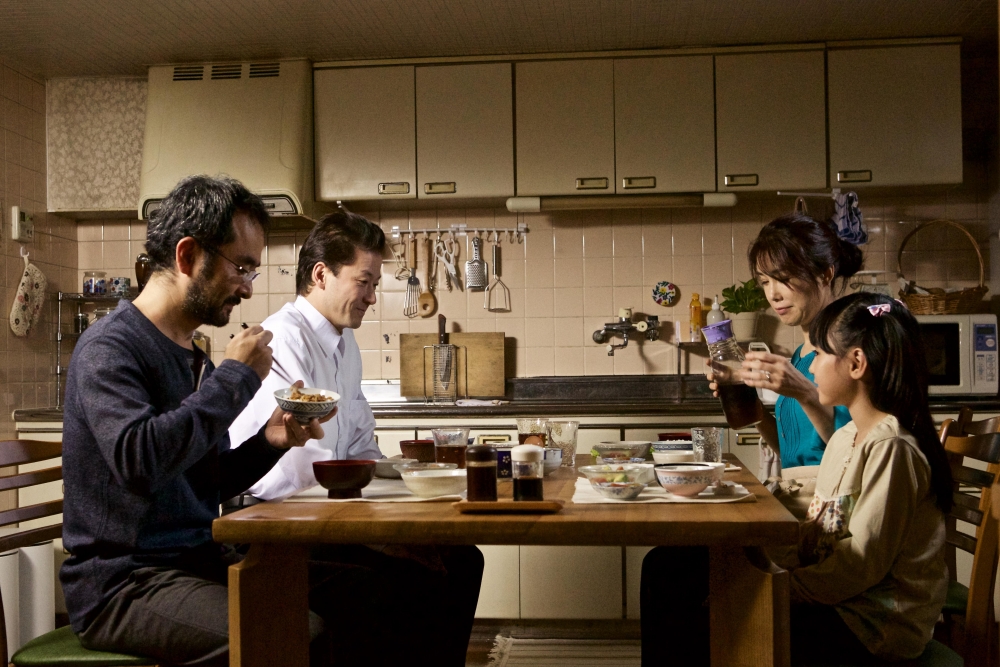 Mäki, Finland's proposal to the Best Foreign-language Film. Engaging and amusing, the black and white film is inspired by the true story of a boxer who, in 1962, competed for the title of boxing world champion, featherweight class. In order to achieve this, all he has to do is lose a few pounds and focus. There is, however, a problem: he fell in love.
Noticed also in the Un Certain Regard section and distinguished with the Jury Award, Harmonium, by Kôji Fukada (Sayonara), follows the slow insinuation of a men freshly out of jail after serving a 10-year sentence into the family of a friend who receives him with open arms.
The winner of the Best Screenplay Award at Un Certain Regard, the touching Voir du pays/ The Stopover (directed by Delphine & Muriel Coulin), talks about the consequences of war trauma on two young soldier women returned from Afghanistan.
A Special Award at Cannes, in Un Certain Regard, was granted to the animation La Tortue Rouge/The Red Turtle, the first feature film by Dutch animator Michael Dudok De Wit, co-produced by the renowned studio Ghibli of Japan, owned by Hayao Miyazaki. Through the history of a shipwreck on a tropical inland populated by turtles, crabs and birds, the feature passes through all major life stages of a human being. 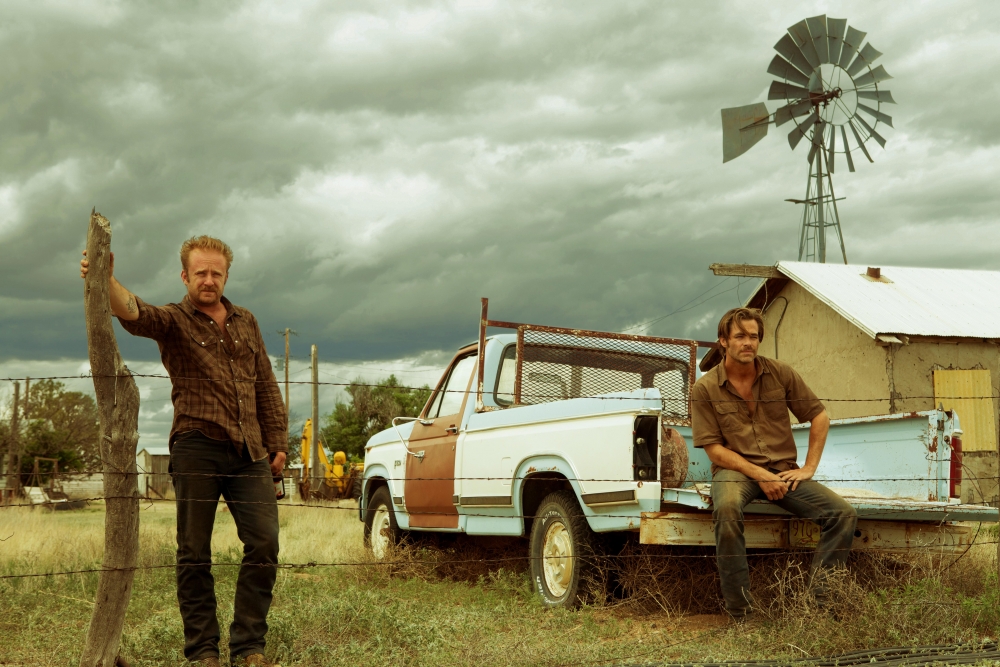 From America comes Hell or High Water (directed by David Mackenzie), a crime thriller starring Jeff Bridges, Chris Pine and Ben Foster. The protagonists are two brothers who rob the same bank with the intention to save their farm from foreclosing by paying the bank with its own money.
Also from the United States comes another thriller, Money Monster (directed by Jodie Foster) and screened this year outside the competition at Cannes. George Clooney plays the role of a TV host at a financial show, taken prisoner together with his producer (Julia Roberts) on the TV set by a spectator angry because who lost everything he owned following their investment advices.
Toni Erdmann is distributed in Romanian theatres by microFILM, starting on 21 October.
La Tortue rouge is distributed in Romania by Independența Film, Money Monster by Intercom Film, and Hell or High Water by Ro Image 2000.
Details at: www.filmedefestival.ro // Les Films de Cannes a Bucarest