“The Neon Demon”, among the premieres of Les Film de Cannes à Bucarest


A psychological horror that polarised the international press at Cannes, and France, Spain and Philippine’s proposals to Oscars Best Foreign-language Film are among the about 30 premieres of Les Films de Cannes à Bucarest programme (14 – 23 October). 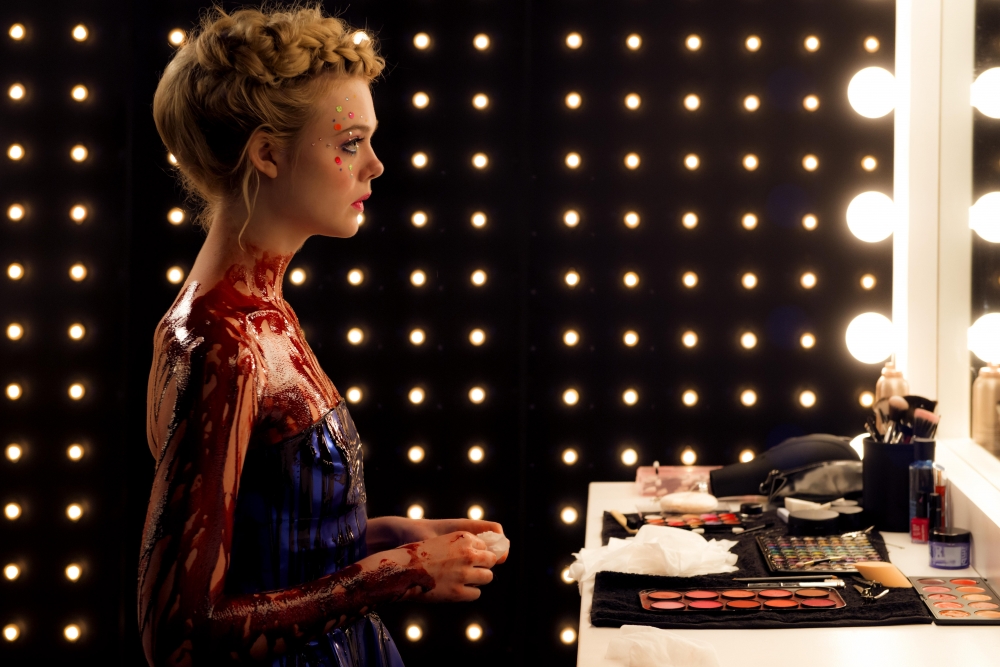 The director of Drive and Only God Forgives, Nicolas Winding Refn, came back this year at Cannes with a modern fable about the “beauty as a beast”, set in the unforgiving fashion world of Los Angeles, which polarised international critics: The Neon Demon. The ultra-stylised psychological thriller, in which men and women are ready to devour everything that is pure, follows the quick ascent of a photo-model (Elle Fanning), and the jealous rages and complicities that are born around her.
The film proposed by France to the Oscar 2017 Awards, Elle, directed by Paul Verhoeven, was one of the mass-media's favourites at Cannes and a strong candidate to the Palme 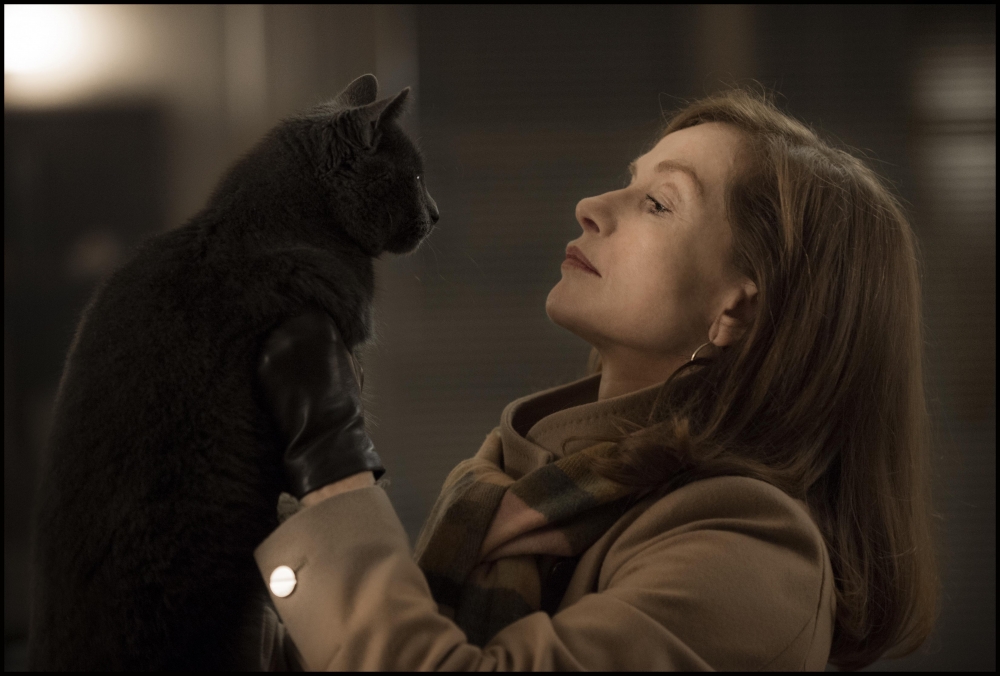 d’Or Trophy. It is a psychological thriller infused with black comedy, in which Isabelle Huppert, playing the role of a woman raped in her own house, decides to follow her attacker, both of them being attracted to a curious and inciting game.
Ma’ Rosa, directed by Brillante Mendoza and proposed by Philippines to the Oscar for Best Foreign-language Film, brought actrees Jaclyn Jose the Best Actress Award at Cannes. Mendoza treats an actual subject taking proportions in Philippines: small-scale drug dealing. Ma’ Rosa is a mother of four and, besides the neighbourhood shop he runs with her husband, she trades small quantities of drugs. They are, however, caught by the police and their entire life is turned upside down: they must find the money to bribe the cops.
The latest film by Pedro Almodóvar, Julieta, is Spain's proposals to the next year's Oscars. Inspired by the trilogy Runaway, written in 2004 by the Nobel Prize winner Alice Munro, the film tells the story of a mother abandoned by her daughter when she turns 18 without any explanation.
Aquarius, the new film by Kleber Mendonça Filho, acclaimed in the theatres of Brazil, gave rise to controversies in its country after the committee submitting the Oscar proposals 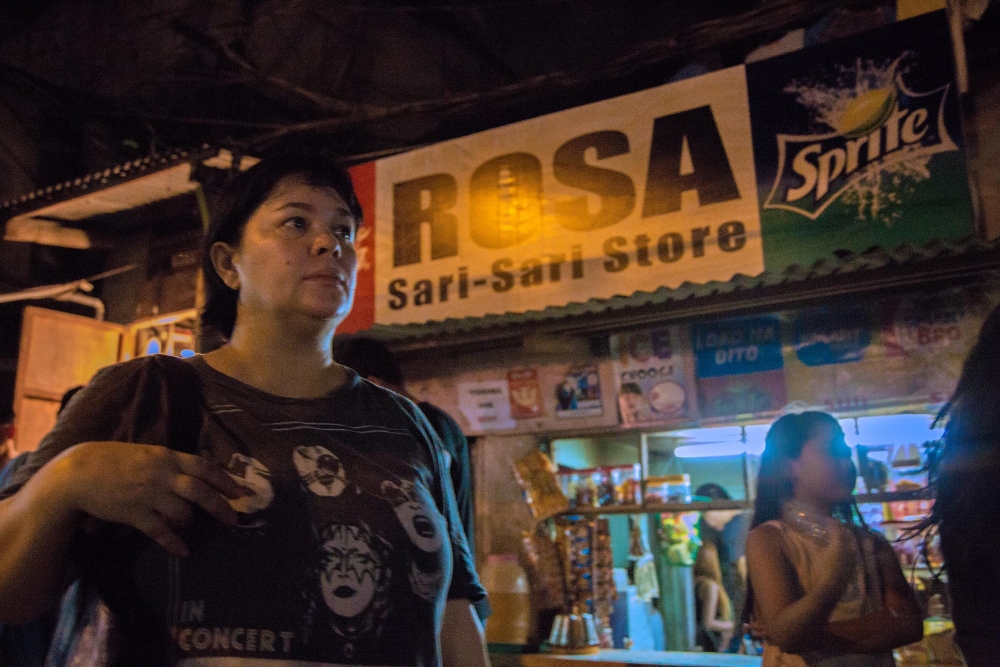 selected another feature, poorly received by critics, Little Secret. Public opinion raised the issue of political intrusion in all social life aspects, the decision being deemed as a “punishment”, after the film's actors protested on Cannes red carpet against Brazil new president, Michel Temer. Aquarius follows the struggle of a 65-year old woman, the last resident of a block of flats, against a real estate company that wants to evict her from her apartment.
The films Julieta and The Neon Demon are distributed in Romania by Independenţa Film. Elle is distributed in Romania by Intercom Film.
Details at: www.filmedefestival.ro // Les Films de Cannes a Bucarest