“Revolution in Realism” – cinema project developed by the ICR London


The Romanian Cultural Institute (ICR) of London, in partnership with the British Film Institute (BFI) and with the support of several public and private organisations, is launching the project “Revolution in Realism”, dedicated to Romanian film.

The program will unfold over two months and will include over 70 events, most of them being film screenings, but also meetings with filmmakers, debates, lectures and exhibitions. The project is designed to lay focus on the “new Romanian cinema”, keeping in sight the relationship between the films of the young generation and the classical productions. Thus, during 12-31 May, in the Institute's screening room, the “Precursors” section will be held, offering the following viewings: Concurs/Competition (directed by Dan Pița), Reconstituirea/Reconstruction (directed by Lucian Pintilie), Secvențe(directed by Alexandru Tatos) and È pericoloso sporgersi/It is Dangerous to Lean Out (directed by Nae Caranfil). 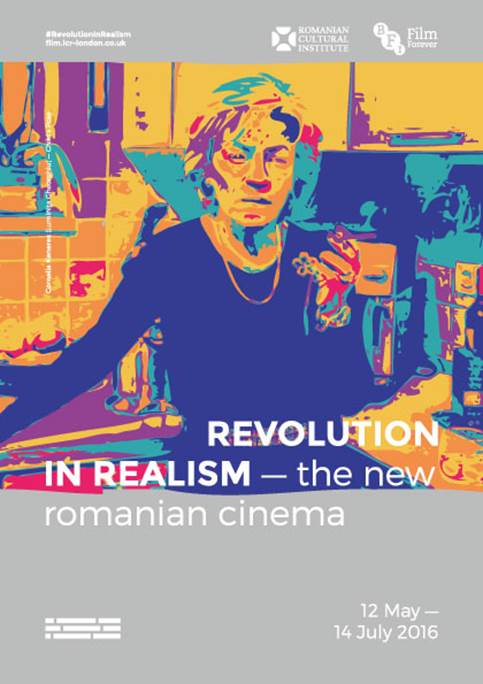 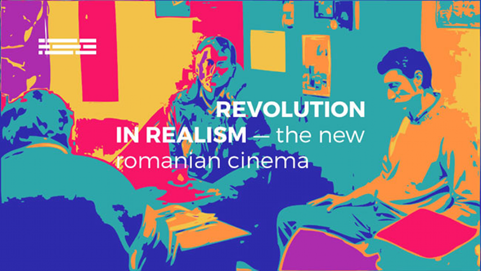