On Saturday, Feb.25, the Romanian actress  Anamaria Marinca, will join the group of  filmmakers who, as part of the CRAFT ON FILM programme of EUNIC London, will underline the technical abilities that make possible a film as a work of art. 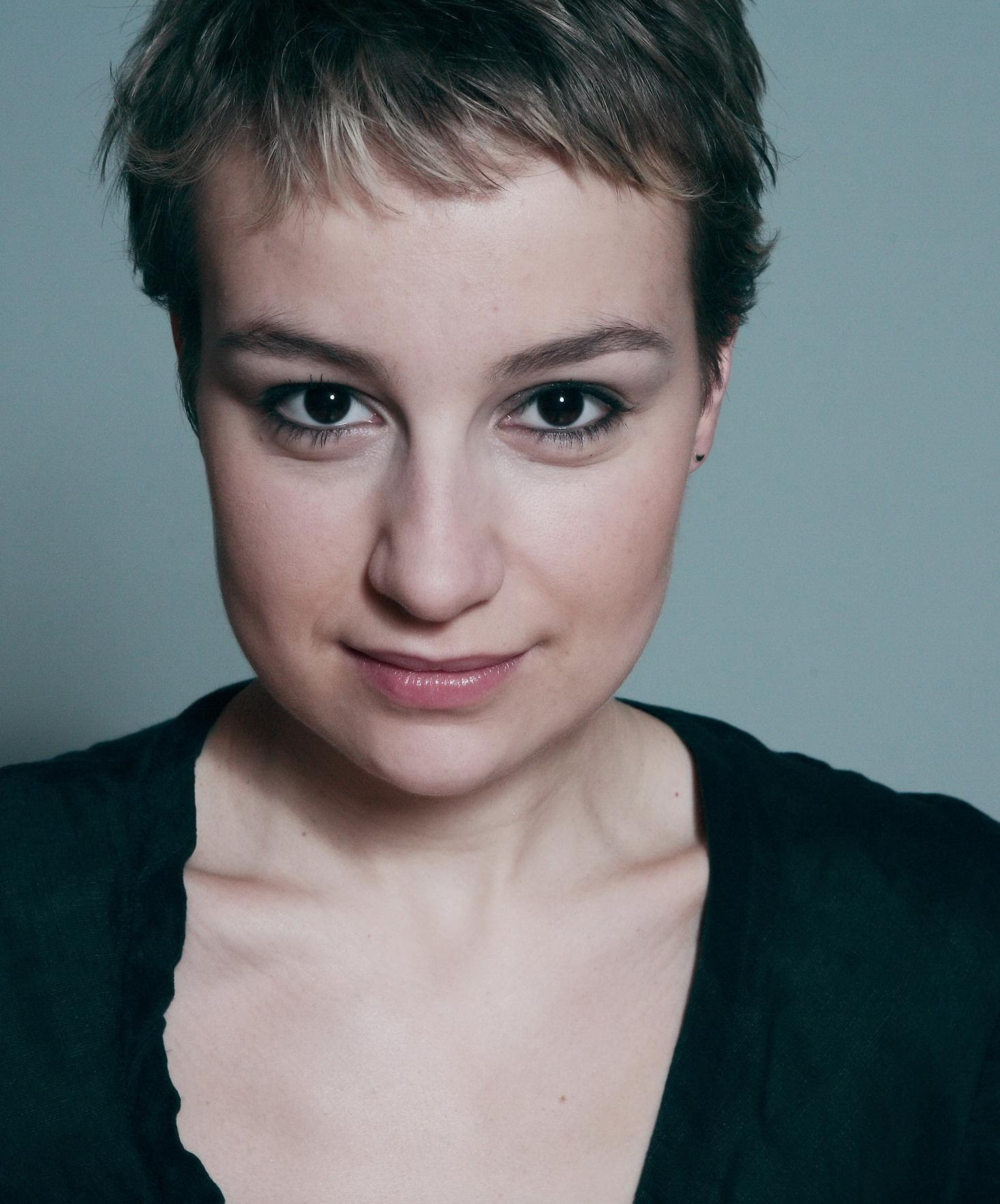 Held in one of the most important Londoner cultural spaces, the Barbican Center, the programme comprises masterclasses, debates with actors, film directors, DOPs, editors, production designers and also film screenings.
Anamaria Marinca, recipient of a BAFTA Award, will speak about the art of the film actor illustrated by 4 luni, 3 săptămâni şi două zile / 4 Months, 3 Weeks and 2 Days (directed by Cristian Mungiu), the very film that made her well-known and also by other cinematographic experiences in her international career.
CRAFT ON FILM developed between 22-28 of February is initiated and coordinated by the Goethe Institute in London in partnership with the Romanian Cultural Institute in London and other 8 cultural institutes in the British capital and aims at celebrating the artistry and technical components that every artistic success is based upon.
Details at: www.icr-london.co.uk // facebook