“Cinema, mon amour”, at the “Romanian Cinematheque” of ICR London


The “Romanian Cinematheque” Programme of the Romanian Cultural Institute (ICR) in London is to be relaunched tomorrow, 29 March, with the London premiere of the documentary Cinema, mon amour (directed by Alexandru Belc). 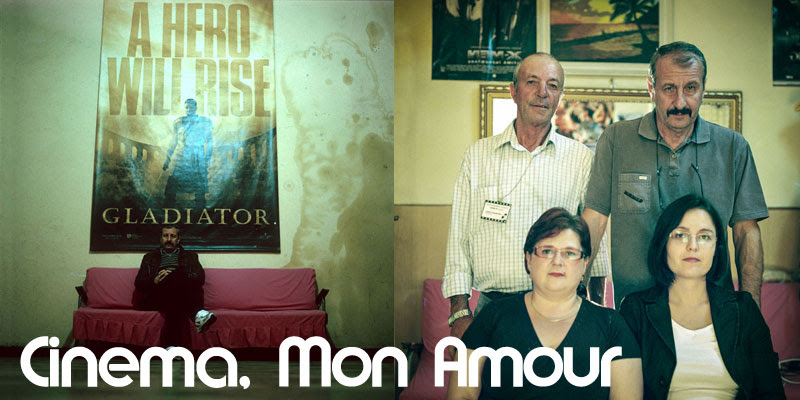 The film tells the story of Victor Purice, manager, former film projector operator and passionate film lover, and of his two women employees, Cornelia and Lorena, who are struggling to keep in operation the movie theatre „Dacia Panoramic” of Piatra Neamț.
The “Romanian Cinematheque” is one of the permanent programmes of ICR London, designed to put into light Romanian films of all times, many of them screened for the first time in UK. The screenings are held monthly being set up in partnership with the National Filmmaking Centre of Bucharest.
Details at: www.icr-london.co.uk