Prolific and inventive, loved by the critics and by the viewers, Claude Chabrol is one of the masters of suspense in cinema and definitely one of the most versatile film directors of the New French Wave. A ”Close-up Claude Chabrol” on TIFF 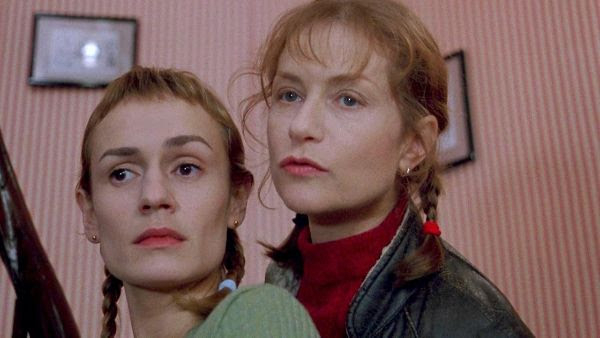 Unlimited invites the viewers in the unpredictable world of his thrillers, starring Isabelle Hupert in two remarkable roles: La Cérémonie (1995) and Merci pour le chocolat (2000). The films are available for the subscribers, starting with this weekend, alongside another new title, the Mexican production The Thin Yellow Line / La delgada línea amarilla (directed by Celso R. García, 2015).
InspiraTIFF, the new project of the Transilvania International Film Festival, has a new guest: Anamaria Marinca. The actress lives in London and has a solid international career; for years she`s been playing in independent, Hollywood blockbusters and TV series. The Old Guard, starring Charlize Theron and the TV series Tin Star, starring Tim Roth are some of her latest projects. How difficult is it to stay afloat there, in the film world? A discussion with Mihnea Măruță about fame, humbleness, hard work and generosity.
The interview can be watched for free on unlimited.tiff.ro, only on Monday, June 15, from 20:00, from all over the world. For the subscribers it will be available anytime.
Details: TIFF Unlimited