The Screening of ”Forgotten by God”, directed by Laurențiu Damian, at Cinemateca Eforie


The film was scheduled on January, the 25th when the film director celebrated his 60th anniversary. Before the screening, Laurențiu Damian and the film critics Dana Duma and Mihai Fulger talked about the film and also about the year when it was produced. Laurențiu Damian`s students from his UNATC film directing class were present as well. Laurențiu Damian wrote and directed Forgotten by God in 1990 and it is his first feature film. A well-known documentary director at Sahia Studio (some of them were forbidden by the censorship), Damian teamed up with the cinematographer Anca Damian and the editor Cristina Ionescu for this film. Imagine: Dan Țuculescu 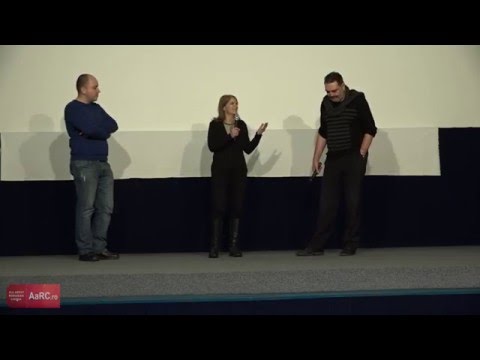