An unique marathon of the Romanian films winners of the Trophies Palme d’Or, Golden Lion and Golden Bear, as well as the premieres of Romanian features by Nae Caranfil, Radu Jude, Adrian Sitaru or Igor Cobileanski will be awaiting film lovers between 14 - 23 October at Les Films de Cannes à Bucarest. 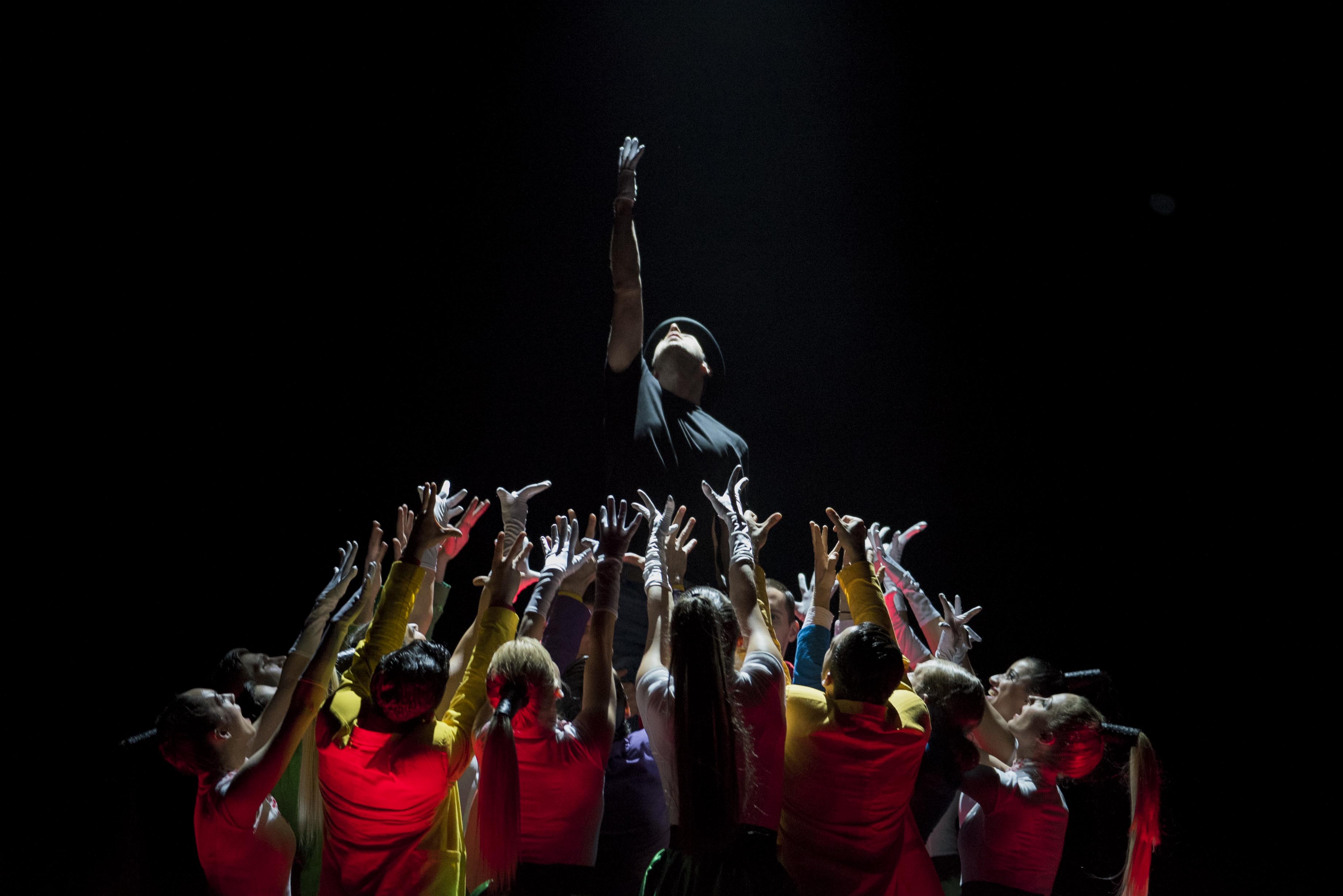 The Golden Day is coming on 15 October, at CinemaPRO, with films winning the top three Trophies of the year at the greatest international festivals. The marathon will kick off at 13.30 cu The Woman Who Left, the latest film by director Lav Diaz, winner of the Golden Lion at the Venice Festival. A woman released after being imprisoned for a crime she did not commit finds out her husband is dead and her son is missing. From 18.00, Fire at Sea (directed by Gianfranco Rosi), the documentary distinguished with the Golden Bear at Berlin and distributed by Clorofilm, is talking about the despair that pushes millions of people to run away from Africa and the Middle East. For them, Lampedusa Island may signify the end or a new beginning. I, Daniel Blake (directed by Ken Loach), winner of ’or, is scheduled at 21.15, at CinemaPRO; the collections obtained 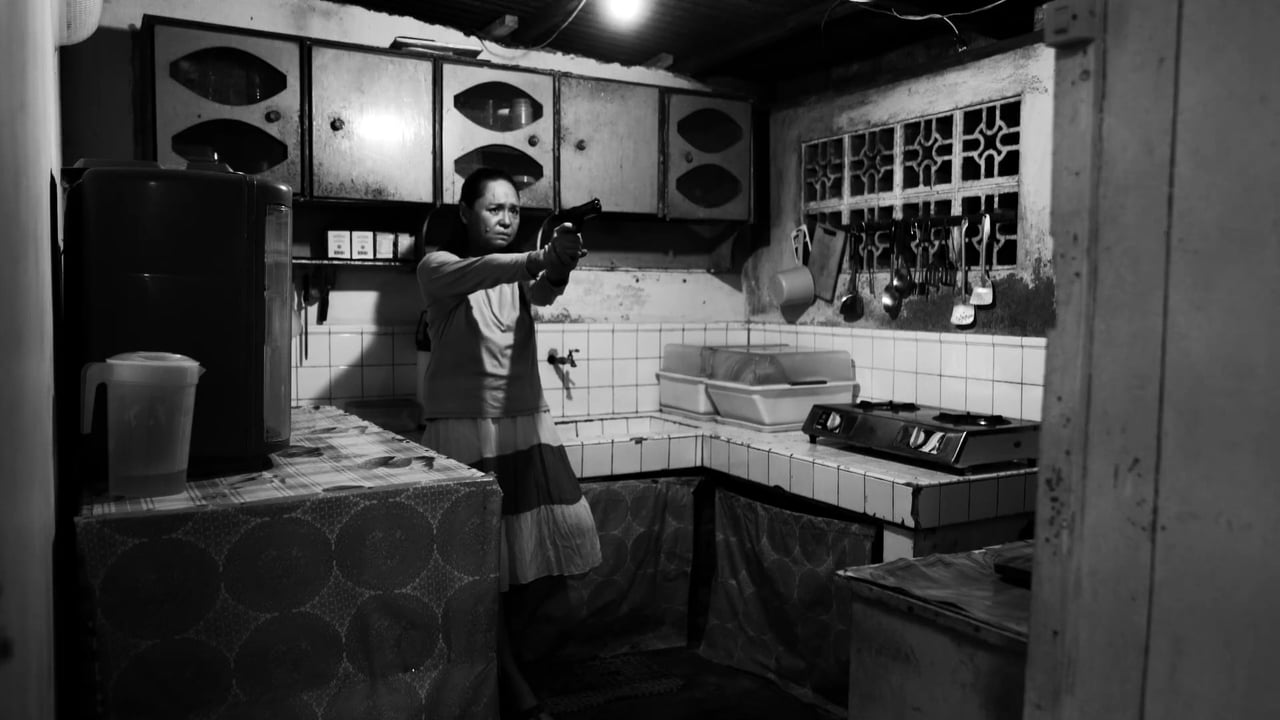 being donated to the campaign Hearing is a gift, do not ignore it!.
At this year's edition, the new productions signed by Nae Caranfil, Radu Jude, Adrian Sitaru and Igor Cobileanski will be screened for the first time in our capital city, at the Romanian Farmers' Museum, with the crews attending. Nae Caranfil's comedy 6,9 pe scara Richter/6.7 on the Richter Scale, will be screened on Friday, 21 October, from 21.00, with the director in attendance. The story of the theatre actor navigating with difficulty between a complicated role in a musical show, a jealous wife and until depression and obsession caused by the thought of the big impending earthquake, stars the actors Teodor Corban, Laurențiu 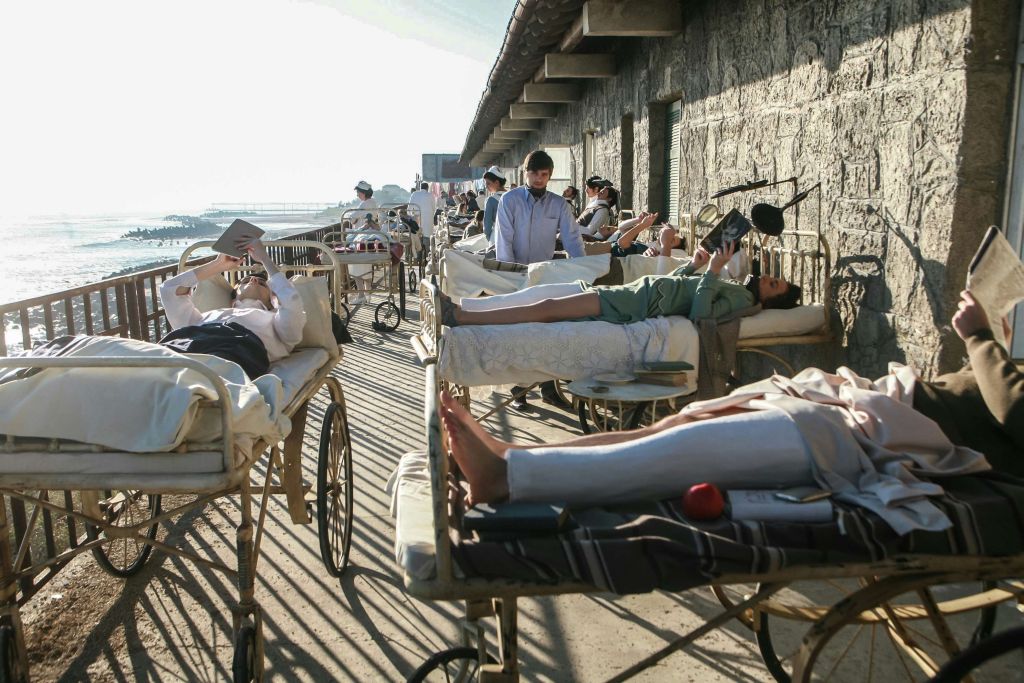 Bănescu, Maria Obretin and Simona Arsu. The film is to be released next year on the big screens by Voodoo Films.
One month before its official premiere, Inimi cicatrizate/Scarred Hearts, directed by Radu Jude, a free adaptation after Max Blecher's work, awarded the Special Prize of the Jury at the Locarno Festival, will be screened at the festival. Film lovers will also have the chance to see first Fixeur, y Adrian Sitaru, recently screened at the biggest North American Festival, Toronto IFF, as well as at Tokyo IFF. The drama of a journalist (Tudor Aaron Istodor), who starts to doubt his ambitions and his job after doing a material on sexually exploited minor girls, will reach the big screens in January, 2017.
A preview screening will also be held for Afacerea Est/Eastern Affair, directed by Igor Cobileanski, a tragicomedy on two men (Ion Sapdaru and Constantin Pușcașu) who, forced by poverty and the lack of perspectives, become business partners. The Republic of Moldova is also bringing Anișoara, the film by Anei Felicia Scutelnicu (Panihida) that recently won the acclaim of the audience and the press at the San Sebastian Festival, in the New Directors competition, and at Filmfest München.
Monica Lăzurean-Gorgan will have a preview screening – free-of-charge admission – of Doar o răsuflare/A Mere Breath, Best Documentary Award winner at Sarajevo Festival this summer, a film on the profoundly contradictory nature of love in family life. Of the fall features, the audience will have the opportunity to view Două lozuri/Two Lottery Tickets (directed by Paul Negoescu), the comedy starring Dragoş Bucur, Dorian Boguţă and Alexandru Papadopol, as well as the three Romanian productions screened at Cannes 2016: Sieranevada (directed by Cristi Puiu), Câini/Dogs (directed by Bogdan Mirică), winner of the Critics Award – FIPRESCI at Un Certain Regard, and Bacalaureat/Graduation (directed by Cristian Mungiu), winner of Directing Award (ex aequo) at Cannes.
Details at: www.filmedefestival.ro // Les Films de Cannes a Bucarest