“Ivana the Terrible”, in the opening of a limited edition of the Ceau, Cinema! Festival


The film Ivana the Terrible / Ivana cea Groaznică will open the 7th edition of the Ceau, Cinema! Festival in Timişoara, in the presence of the Serbian-Romanian director Ivana Mladenović. 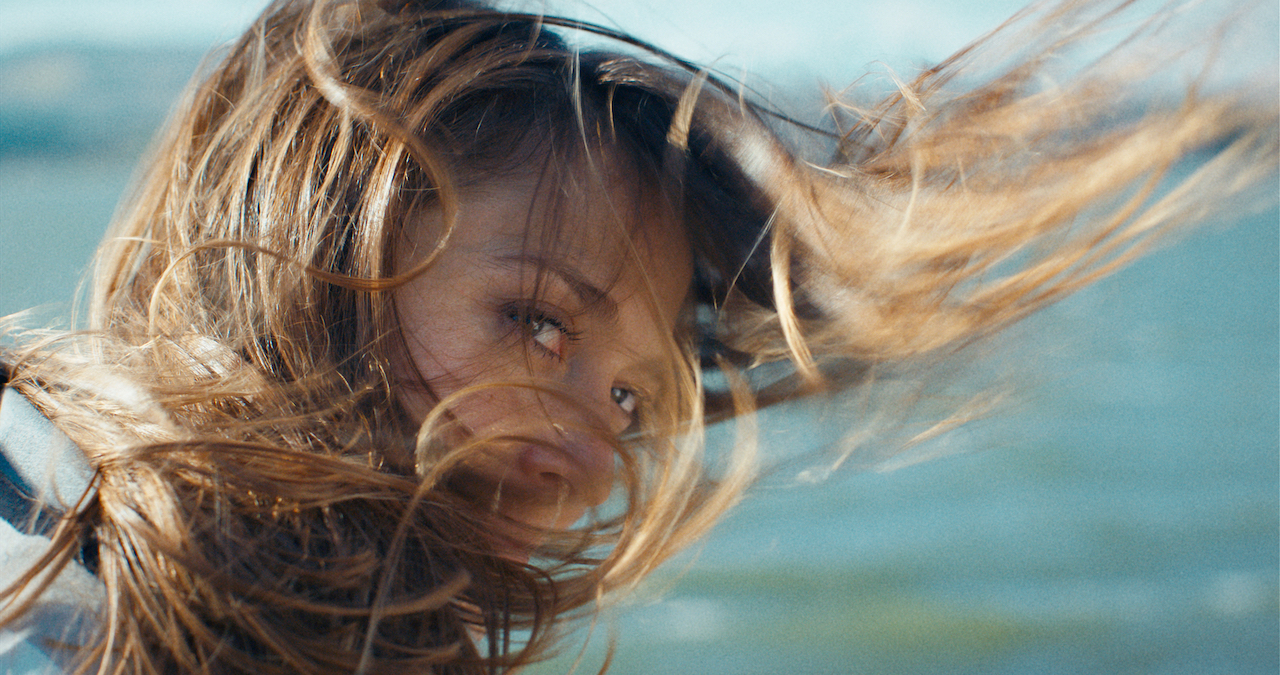 Adapted to the new sanitary situation, the festival will take place from July 16 to 19, in a limited edition, exclusively outdoors, at the Capitol Summer Garden and in the
former Arta cinema theatre, following all the safety rules imposed by the authorities.
“We are forced to have a limited edition reduced to the essence of the festival, without some of the traditional sections; we`ll have open-air screenings, people being together in front of the big screen, proving that life goes on. Ceau, Cinema! 2020 will not be the same intense experience that the audience got used to, but it will
try to bring some rays of hope from the projector”, the festival team said.
After having received the special award of the jury of the Cineasti del Presente section of the 2019 Locarno International Film Festival, Ivana the Terrible was presented in more international festivals, such as the ones in Zagreb, Angers,Trieste, Belgrade or Göteborg.
Details: Ceau, Cinema!
(17.06.2020)