The 27th edition of the European Film Days event in the Czech Republic will take place from June 16 to 23 and it will focus on the contemporary European cinema. It will bring 40 film productions from almost 30 countries in front of the Czech 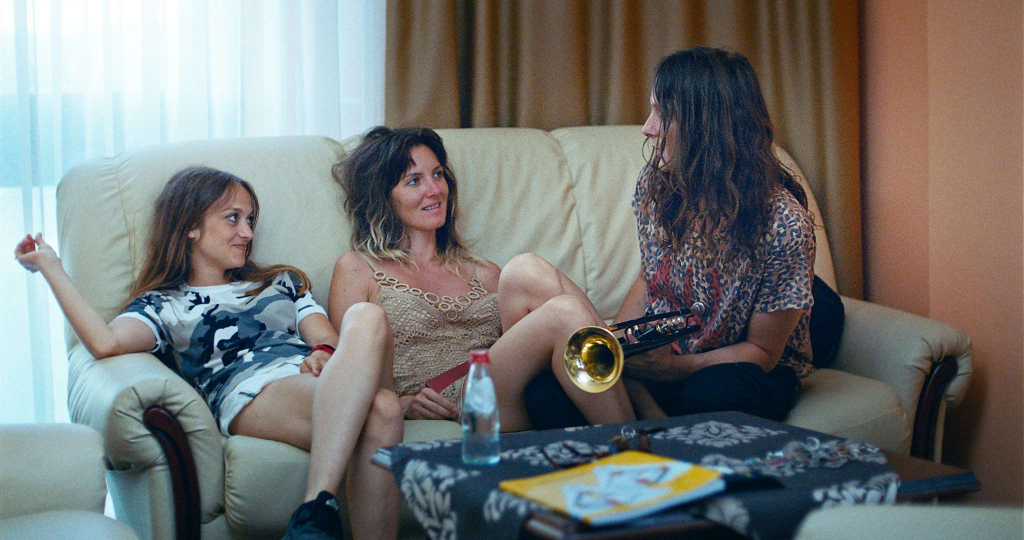 public. With the support of the Romanian Cultural Institute, the Romanian-Serbian production - Ivana the Terrible / Ivana cea Groaznică directed by Ivana Mladenović. - will have three screenings during the festival.
The Serbian actress Ivana works and lives in Romania, but after several health issues, she decides to spend her summer on the other side of the Danube, in Kladovo, her native little town, surrounded by her family. The mayor invites her to be the image of the most important local event – the music festival Friendship Bridge – and though she is not very convinced, Ivana accepts it. After the arrival of her eccentric friends from Bucharest and as the gossip about her having a younger lover spreads around her town, Ivana arrives on the verge of a nervous breakdown. The family and friends are invited to bring on the screen their own emotions and to play themselves in a film story about a woman who can`t find her place on either side of the Danube.
Details: ICR
(25.06.2020)