The Küstendorf Festival Competition – “Havana, Cuba” and “The Christmas Gift”

Two Romanian short films were selected for the Küstendorf Film & Music Festival competition: Havana, Cuba (directed by Andrei Huțuleac) and The Christmas Gift / Cadoul de Crăciun (directed by Bogdan Mureșanu). The festival is organized by the director Emir Kusturica and it takes place from January 13 to 19, 2020, at Drvengrad.
Havana, Cuba  follows five moments in the life of a taciturn taxi driver (Marian Râlea) and features Tudor Istodor, Mirela Oprișor, Alin Florea, Raluca Aprodu, Andi Vasluianu
In The Christmas Gift (Bogdan Mureșanu), The letter that a boy wrote to Santa Claus turns his father`s evening into a thriller. On December 20, 1989, a few days after the bloody repression that took place in Timișoara, to his horror, his father finds out that his son sent a letter to Santa Claus, in which he said what he wanted. The boy had understood that his father wanted Ceaușescu dead.
During the same festival the second feature film directed by Ivana Mladenović, Ivana the Terrible / Ivana cea Groaznică will also be presented. 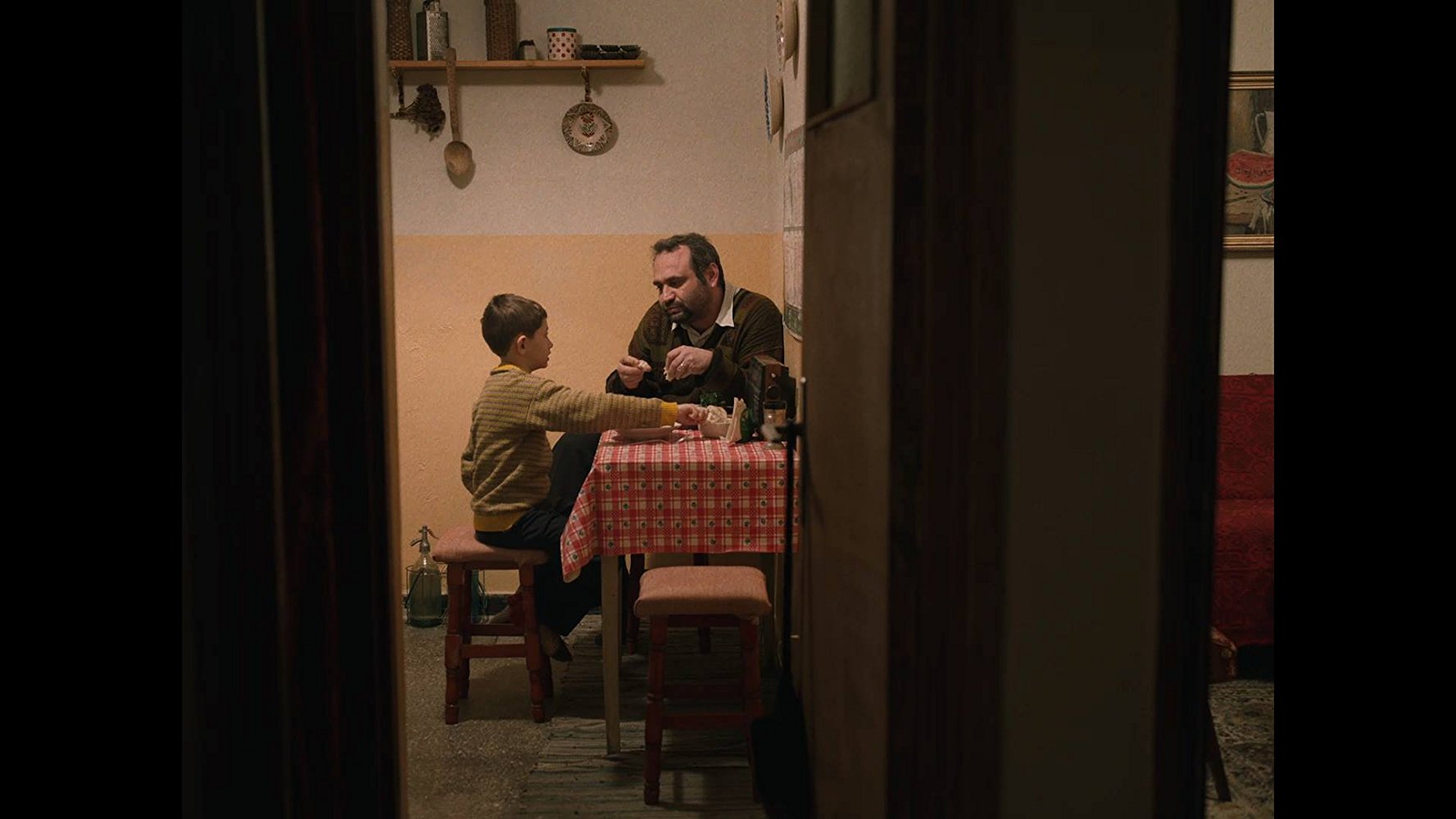 Ivana the Terrible is a non-conventional about people and places, about belonging and longing, said with humour and tenderness.
The Serbian actress Ivana works and lives in Romania, but after several health issues, she decides to spend her summer on the other side of the Sanube, in Kladovo, her native little town, surrounded by her family
The mayor invites her to be the image of the most important local event – the music festival Friendship Bridge – and though she is not very convinced, Ivana accepts it. After the arrival of her eccentric friends from Bucharest and as the gossip about her having a younger lover spreads around her town, Ivana arrives on the verge of a nervous breakdown.
The family and friends are invited to bring on the screen their own emotions and to play themselves in a film story about a woman who can`t find her place on neither side of the Danube.
Details: Küstendorf Film & Music Festival