As a child she attended gymnastics classes for 4 years and ballet classes for 3 years. Graduate of the Arts High school in Galaţi, Acting department, and of the National University of Theatre and Film „I.L.Caragiale” in Bucharest. Her image was part of the promotional campaign around “Sibiu, European Capital of Culture 2007”.  She made her debut with a part in TV series Mincinoasa (The Liar). Her collaboration on stage with cu Horaţiu Mălăele extended in the film Funeralii fericite (Happy Funeral).
read more 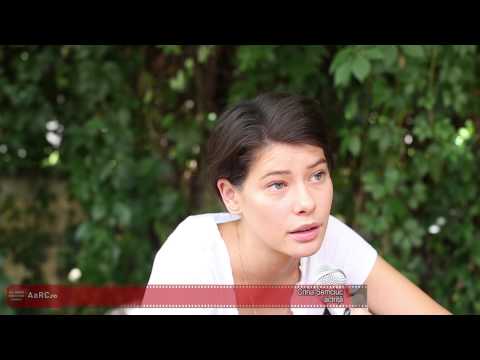 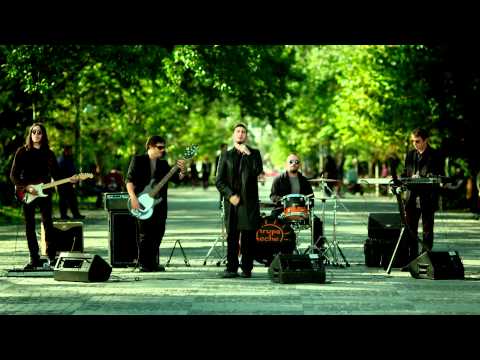 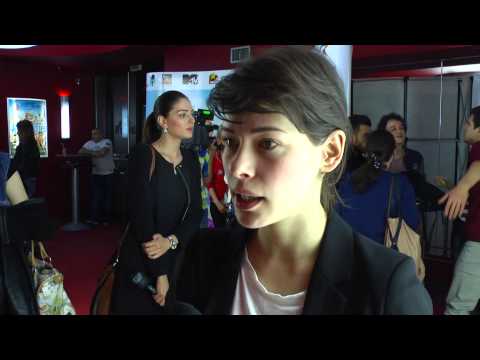 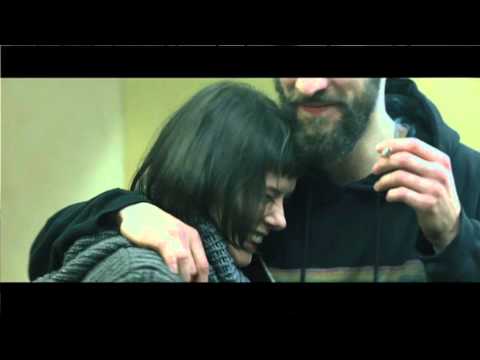 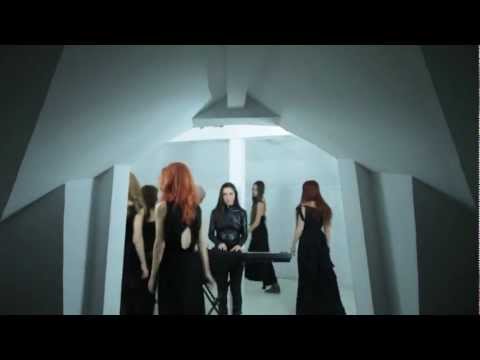 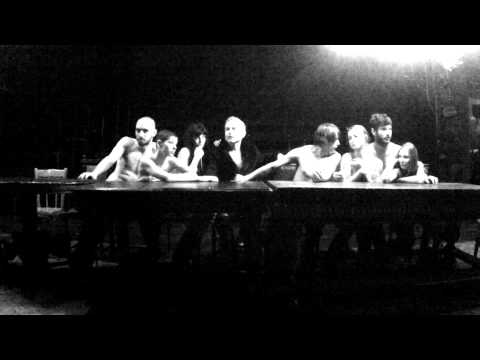 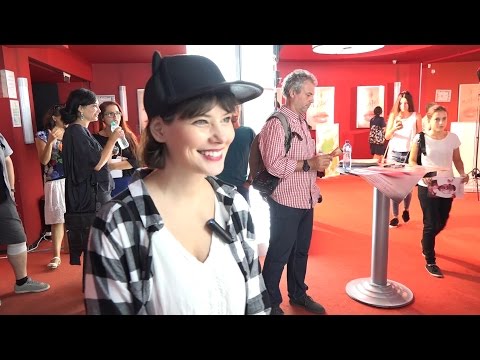 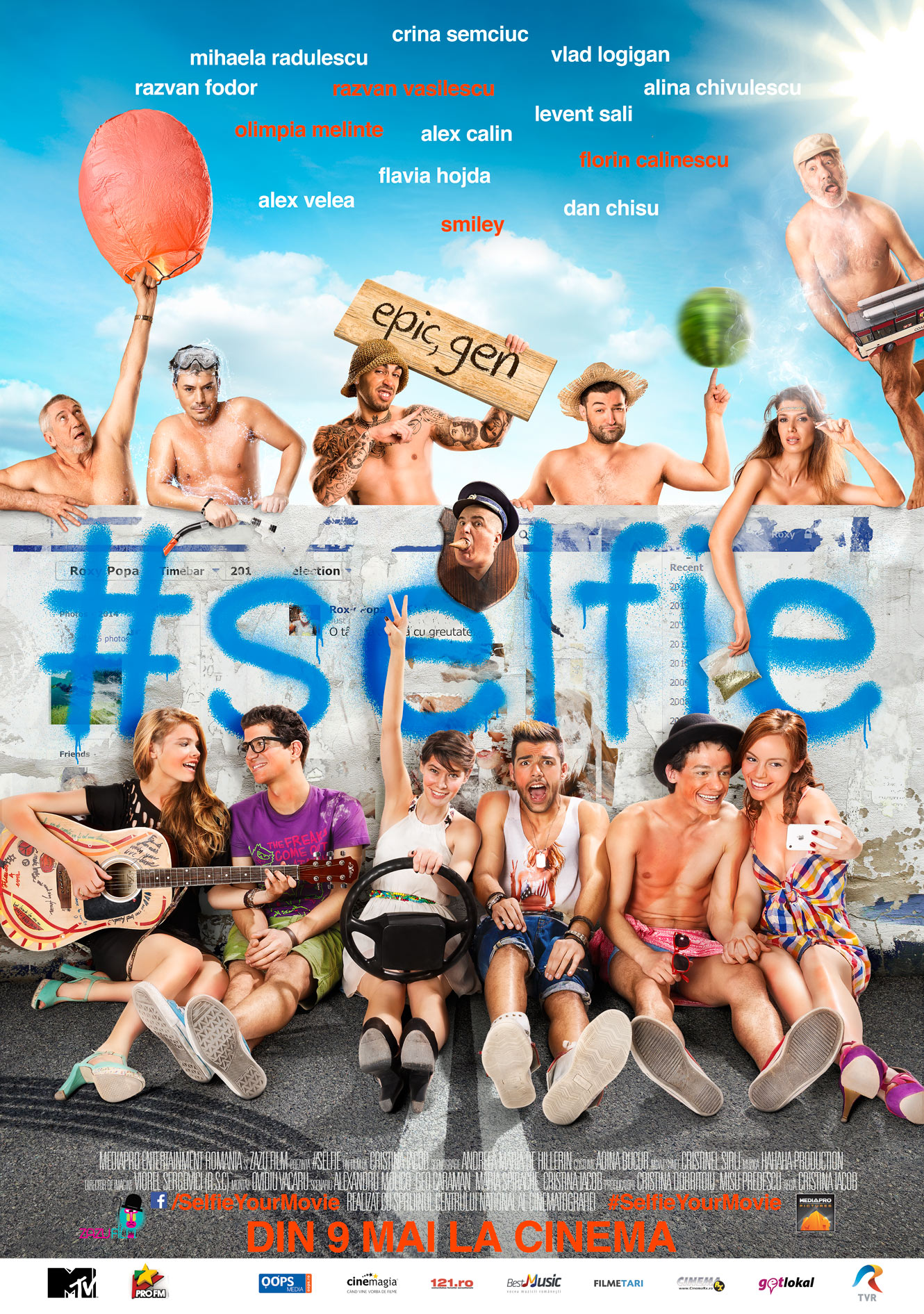 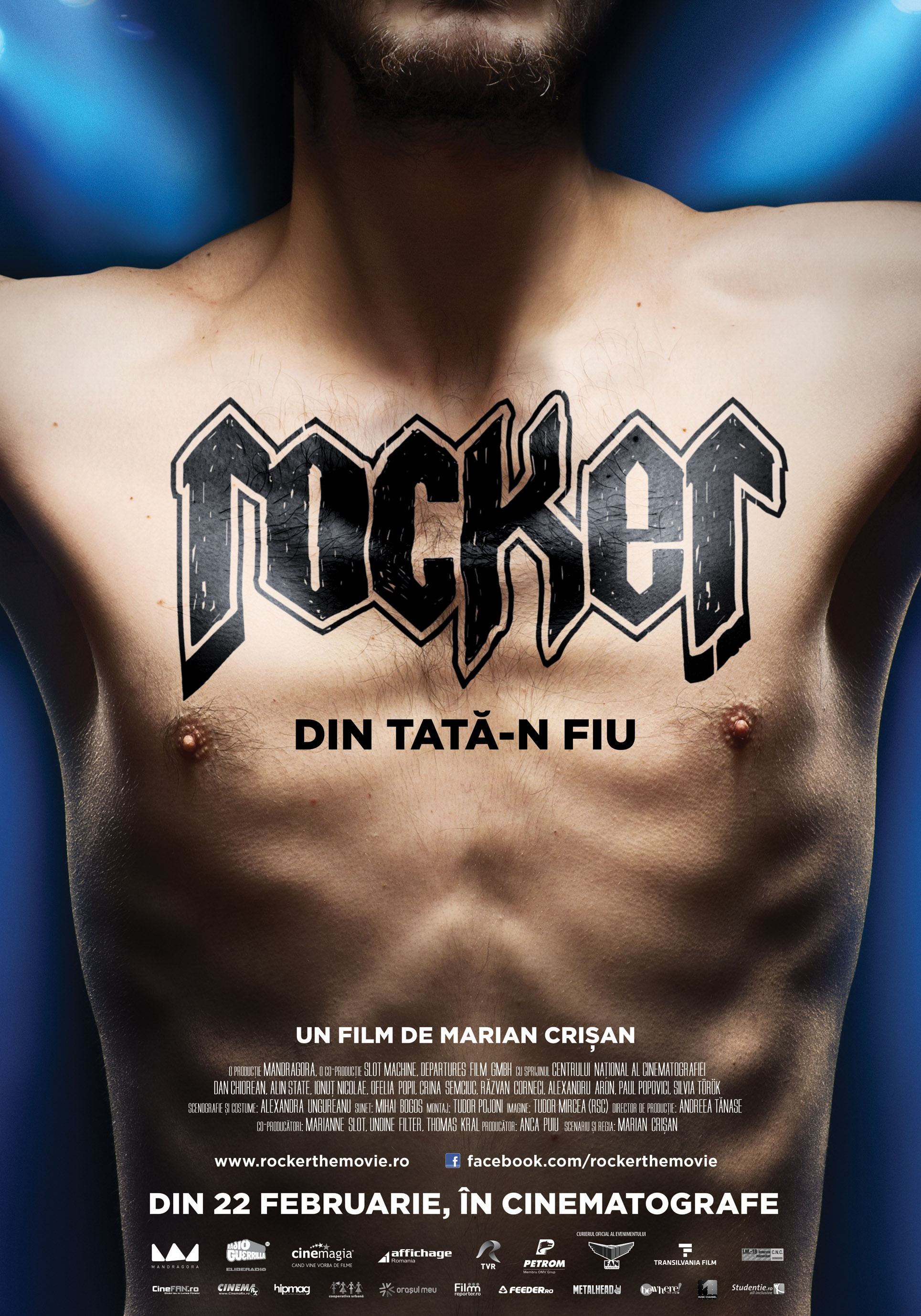 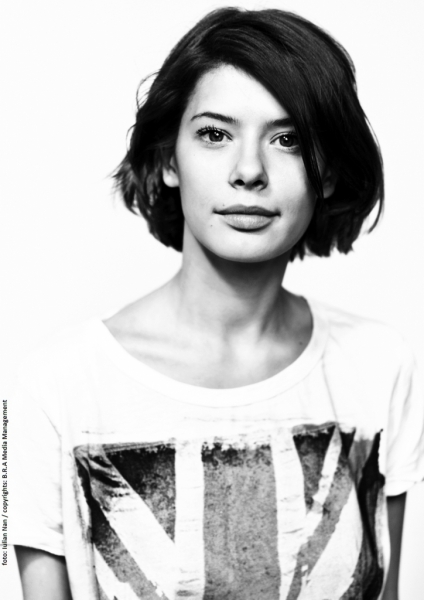