Alexandru Tatos and his film  Secvențe... are always reference topics for the contemporary directors, because of the surprising modern touch of a production from 1982. Sequences…is in the top of the best Romanian films of all time. 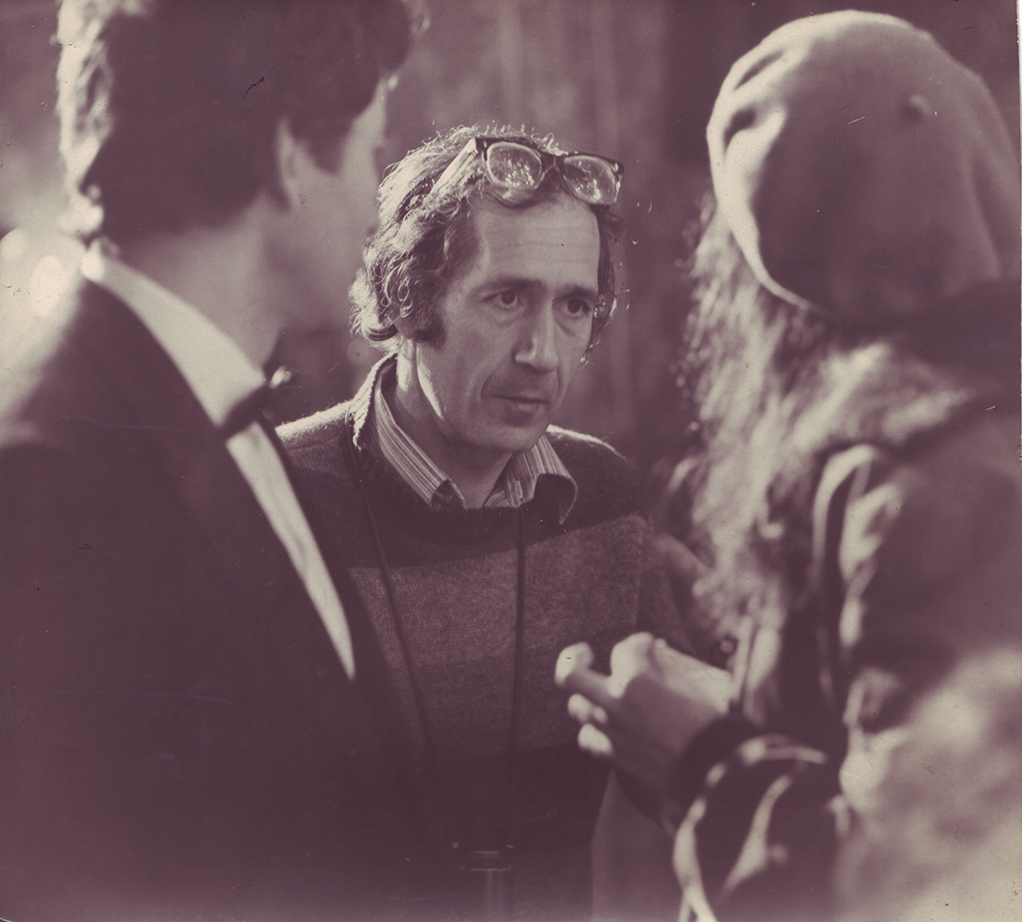 Before the director`s birthday (March 9), an important online source of information for the film lovers is launched – the website ul alexandrutatos.ro, made by the director`s wife, Liana Tatos and the film critic Cristina Corciovescu. More chapters – Films, Theatre, Television – gather data, directorial cuts, making of, set photos. A special chapter is dedicated to the books that he published. The diversity of his areas of interest and the complexity of his creative intelligence are the main characteristics that the website focuses on.
Every year, the Romanian Filmmakers Union gives the “Alexandru Tatos” Opera Prima Award. In 2017, Bogdan Mirică, received it for Dogs / Câini, and in 2018 the winner was Emanuel Pârvu, for Meda or The not so Bright Side of Things.