#Selfie 69 spoons off the cream 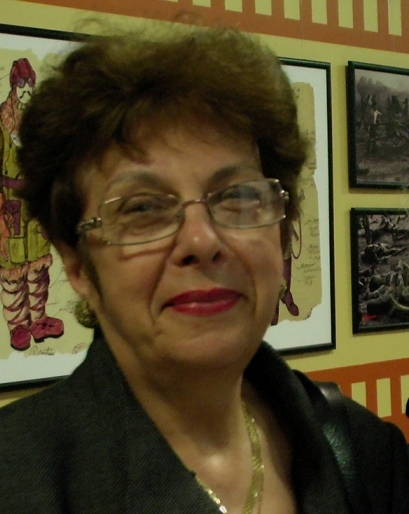 After the summer dryness, when we could hardly find a Romanian film in the Romanian cinemas and they were mainly some re-runs scattered here and there, here`s the ball of weekly previews and premieres starting! An overcrowding which is not at all healthy for the life of a Romanian film on screen, which is already short enough. When he has to choose between an American film and a Romanian one, the manager of a cinema hall (mostly from the malls, because there aren`t too many other kinds of cinemas…) won`t think too long and would go for the most money-making one.
So, a Romanian film is enough in a smaller town and the newcomer will discrown the previous one, making its chances smaller. Let alone that there are towns (like Râmnicu Vâlcea, for instance) that have a smaller appetite for the local productions. Or others (like Caransebeş, Reşiţa sau Galaţi) which schedule mostly premieres.
The opening was made by Sieranevada. The piece of news which preceded it – that aarc.ro also mentioned – was spectacular: “gala premieres in 30 towns”. Though in my opinion Cristi Puiu`s latest feature film is the best film of the year, it addresses mainly the film lovers who have waited the comeback of the golden boy of the New Wave, who appreciate its modernity of the language and can endure three hours of keeping their eyes on the screen (three hours that I personally didn`t feel). And for the programmer of a cinema hall, such a length represents a problem, because that means less one show, so less money into the account.
In its second week, Sieranevada remains only in 16 towns and 21 cinema halls, because Cristina Iacob`s #Selfie 69 has its premiere in 37 towns and 73 halls. Wow! And the assets of the new comer are not ignorable: a first #Selfie which in 2014 was the most watched film of the year and a large audience of spectators eager to see light, if not debile comedies, carefully educated by the PROTV school. Maybe it`s not accidental that the former manager of this TV channel is now the producer of #Selfie 69.
Question: What chances will the next premiere have, the Bogdan Mirică`s feature debut?