The film history (played) by the ear 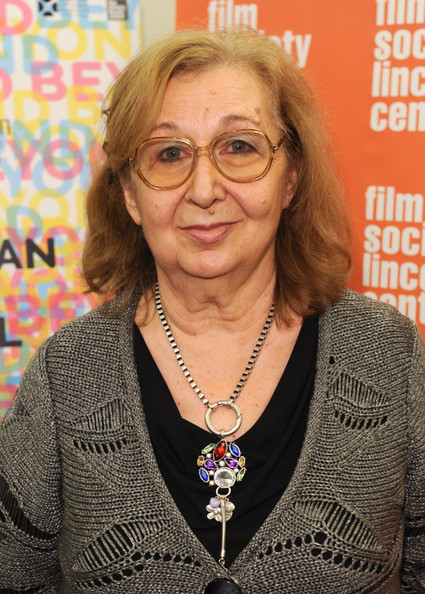 Less than one hour after Radu Gabrea left us, I was taken aback by a line that I read in more publications, which had been taken from the news of some agency: “…next to the Manole Marcus, Iulian Mihu, Andrei Blaier, he was part of the post-war schooled generation of film directors”. No matter how you slice it, this reference is conspicuous by inadequacy and inaptitude (I weigh my words very carefully) and a lack of the elementary knowledge of the Romanian film history. I don`t think that the line belongs to an agency editor, it rather seems to have been taken in a hurry, without any insight from the text of some commentator who thinks little of the criteria. Let`s take them one by one.
Up to where would the family of those who were schooledafter-war extend? How elastic is the post-war notion? I leave aside the slightly deprecating term schooled, all the more so as RaduGabrea was one of the most cultivated and profound connoisseurs of the film aesthetics, who wrote a remarkable Ph.D thesis at the Louvain University (1984) about Werner Herzog and the Rhineland Mystique / Werner Herzog și mistica renană (translated from French by the critic Călin Stănculescu). A class is the one that defines itself by referring to the years spent in school, not an artistic generation. For different reasons, their members may have slightly different ages. Radu Gabrea is not the only filmmaker who had graduated another faculty (Civil Engineering) before attending the IATC. One generation may be united by the similar age which may coincide with graduating from the same class, but the fundamental bond, the main trait are the belonging to the same movement, current, artistic drive,asserted within the same time span. Gabrea was only one year older than Dan Pița and four years older than MirceaVeroiu; they made their debut at a small distance from one another: the first one in 1969 (Too Little for Such a Big War / Prea mic pentru un război atât de mare) and the other two in 1971 (The Stone Wedding / Nunta de piatră).
It`s obvious for everyone that they all belonged to the `70s generation. This is how our film history recorded it. How could have the recently deceased director be part of the same generation with Mihu, Marcus and Blaier who made their debut towards the end of the `50s (The Mist Is Lifting / Viața nu iartă - 1958 and  D-Hour / Ora H - 1956)? But it was not the year of birth that set them apart (Gabrea – who was 10 years younger than the two), but the decisive moment of their debut, the asserted film orbit. There are famous currents that gathered under their umbrella good friends who were born with more years setting them apart. Eric Rohmer was 12 years younger than Truffaut, Godard was born 10 years later, but they all belonged to the Nouvelle Vague, the flourishing movement from the beginning of the `60s. As for their studies, it should be said that Rohmer was a historian, a theoretician and a university professor, while Truffaut didn`t finish his high school studies. I have no idea why this blunder was made, talking aboutpost-warschooled filmmakers as an identification criterion. I wouldn`t be surprised to discover that some of the people`s image of what happened before 1990 is the one of a past where many generations and individuals with no precise affiliation and no identity chaotically coexist. It`s like they all sail in the same boat, though they have written many books and studies on evaluating our entire film history. But maybe these are the instruments that we, the professionals, lend to each other, because in the routine of the occasional information, to date, which is so important, the internet remains the supreme source, which exonerates from correlating the data. The dictionaries disappeared from the desks of the editors, agency journalists, PR specialists. What is written on the laptop, tablet or phone is sacred, above any doubt. No wonderment, no reason to doubt it.